Amazon Prime Video partnered with DMM to identify fantasy-loving influencers to partake in a 4-part campaign to promote the series premiere of Carnival Row.

Twenty carefully selected influencers were contracted for a variety of activations, such as attendance and content creation at the Amazon Prime Video experience at San Diego Comic Con, as well as the “black carpet” Premiere in LA. Custom content was also created and posted by influencers on the show’s launch date and 1-2 weeks post launch for continued marketing support. Their content highlighted moments from the different activations and stages of the campaign, all with an authentic tie from the influencer to the series.

In total, the campaign generated over 7.7M organic impressions and nearly 1M engagements, yielding an impressive 12.13% Engagement Rate. There was 40 timeline posts created and 158 story frames captured from the live experiences. Content sentiment was overwhelmingly positive throughout the campaign from the high level of anticipation for the show’s release to the many who binged the series after the premiere. Followers were blown away by the amount of detail that went into the activations (like SDCC and the ‘black’ carpet Premiere), conceptual content, and true to life creations. The Amazon Prime Video Experience at SDCC being described as one of the best interactive activations and true immersive theatre. The strategic use of influencers who were within the same networks created multiple opportunities for supplemental content creation and contributed to the overdelivering of posts resulting in approximately 70 extra posts across Instagram & Instagram Story. Influencers also creatively found ways to increase their engagement by posing questions, interacting with the show’s official handle, and supporting one another in the comments. Additionally, there were a handful of other influencers who posted about Carnival Row that collaborated and attended with paid influencers on the different phases and events. 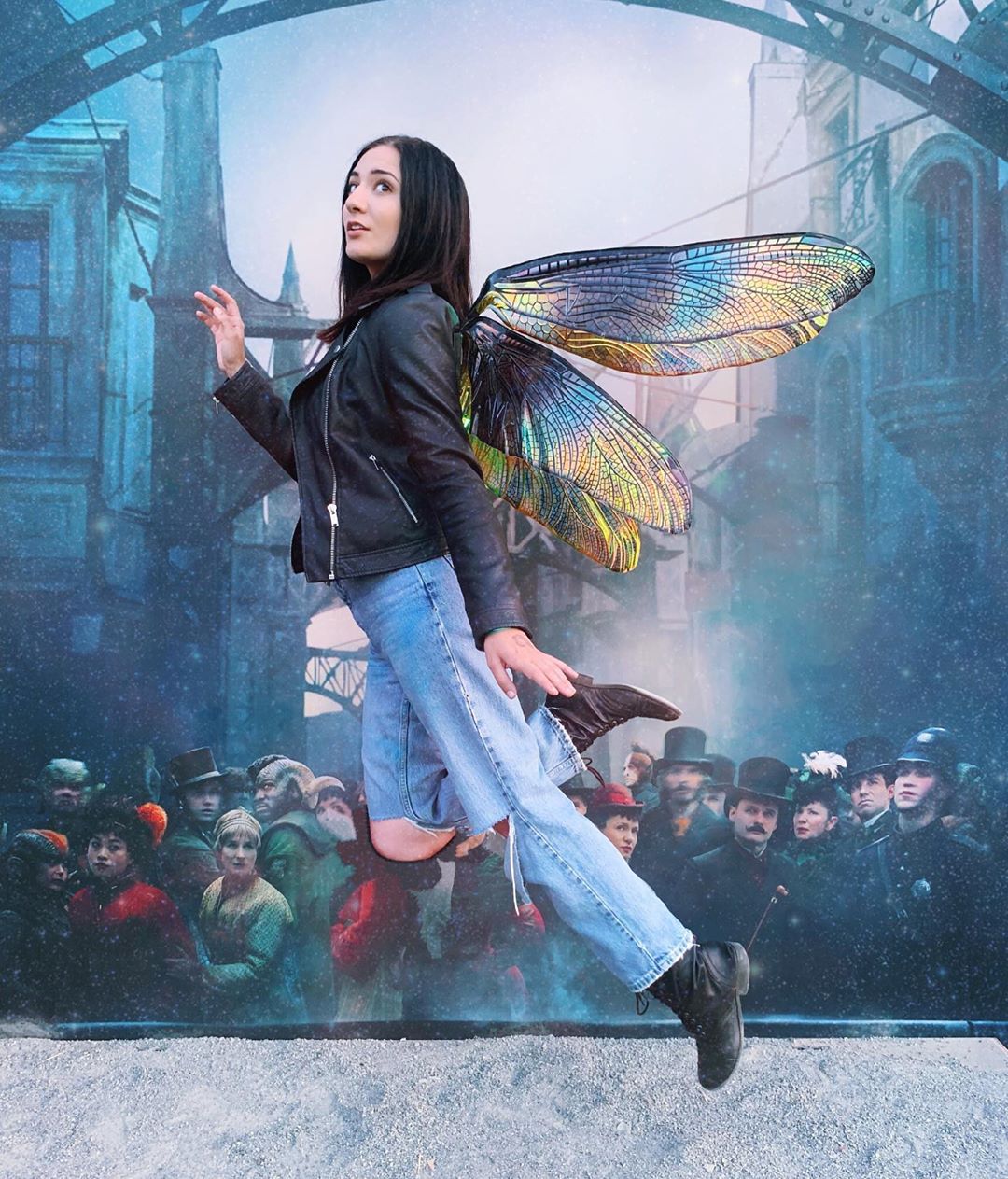 So excited for the fantasy world of my dreams @carnivalrow to air on @amazonprimevideo on 8/30!! I WANT TO BE A FAERIE!! 🧚‍♀️ (my next d&d character is even a pixie named Sivelle Duskdrop!) What I’ve seen of this show is SO fascinating and unique and I am HOOKED already! I cannot wait!

Thank you #AmazonPrime for having me at your San Diego Comic Con #CarnivalRow after party and experience! Click the link in my bio and GET READY FOR THE MAGICAL MADNESS!! 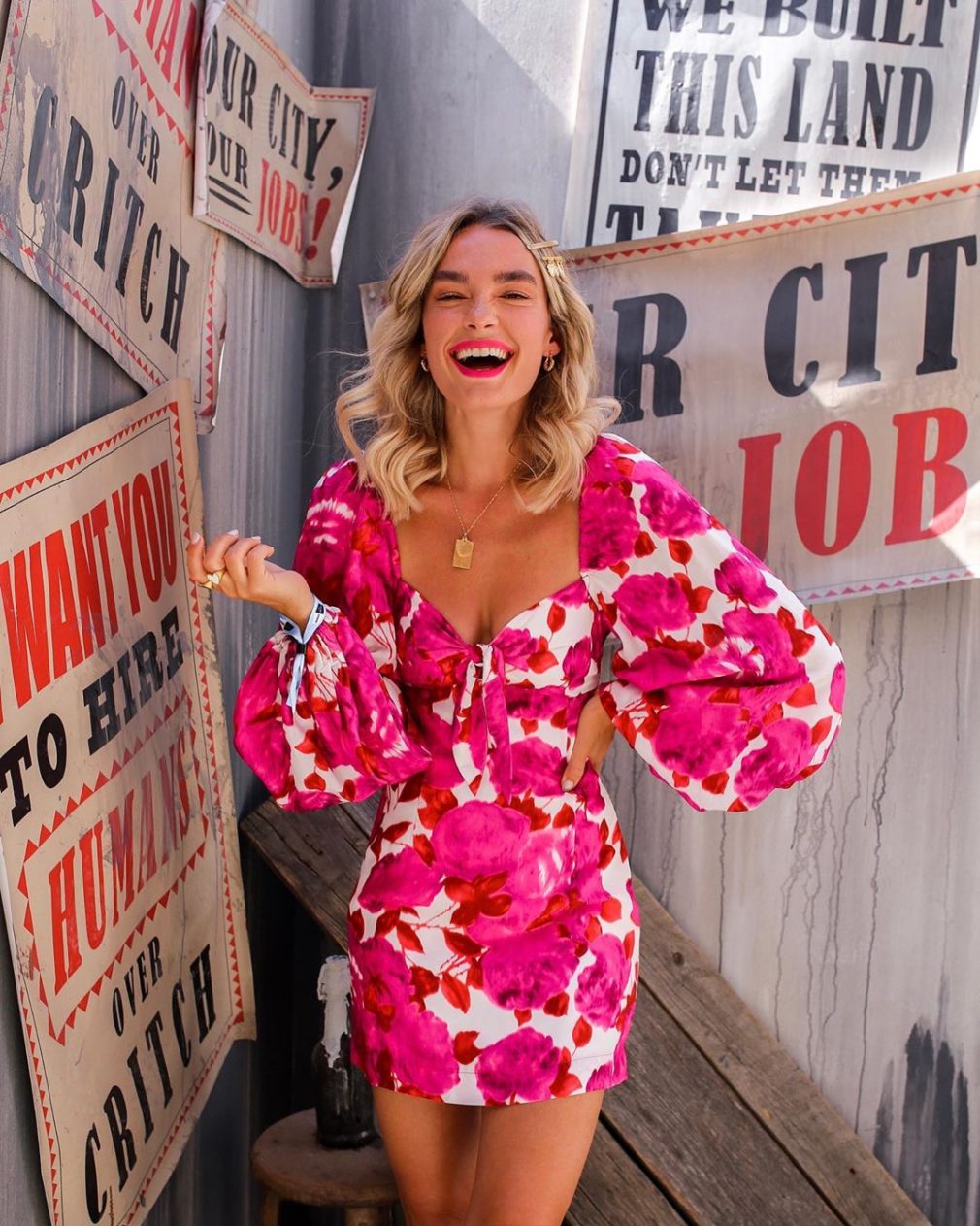 We just walked through an interactive experience of the upcoming @amazonprimevideo show @carnivalrow… and it was basically like getting to enter a LIVE ACTION FANTASY WORLD. There was a set and actors and it was so flipping fun and got me SO psyched for the show to start. //

Follow along on my stories to see if I get to meet the cast tonight at the after party! Fingers crossed!!!! Also- don’t forget to tune in a watch Carnival Row when in comes out on August 30th. ? 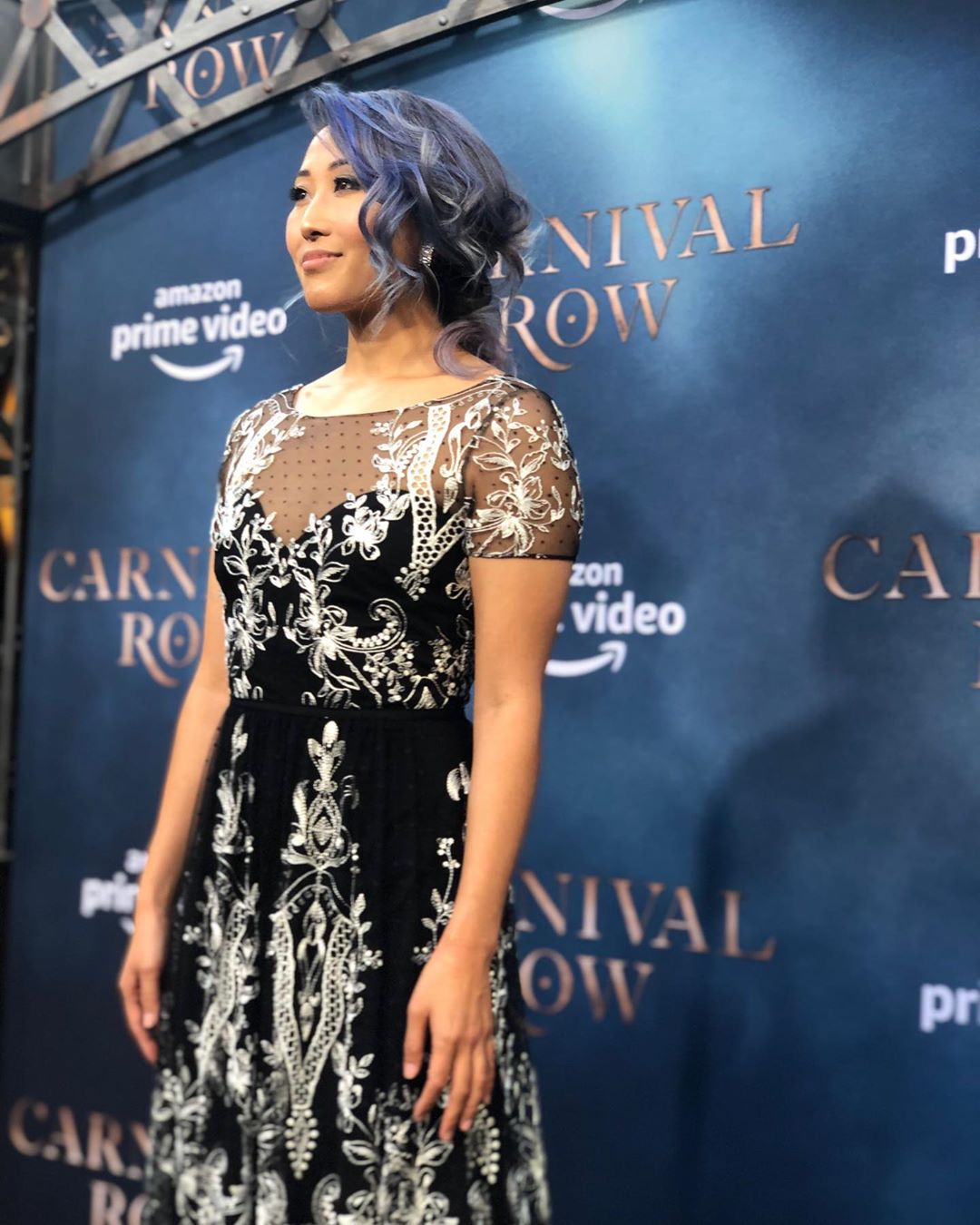 Glammed up and sprouted wings for the premiere of #CarnivalRow coming to @amazonprimevideo! What’s your favorite mythical creature? 🐇🧚🏼‍♀️
⠀⠀⠀⠀⠀⠀⠀⠀⠀
@carnivalrow comes out Aug 30! #sponsoredbyprimevideo 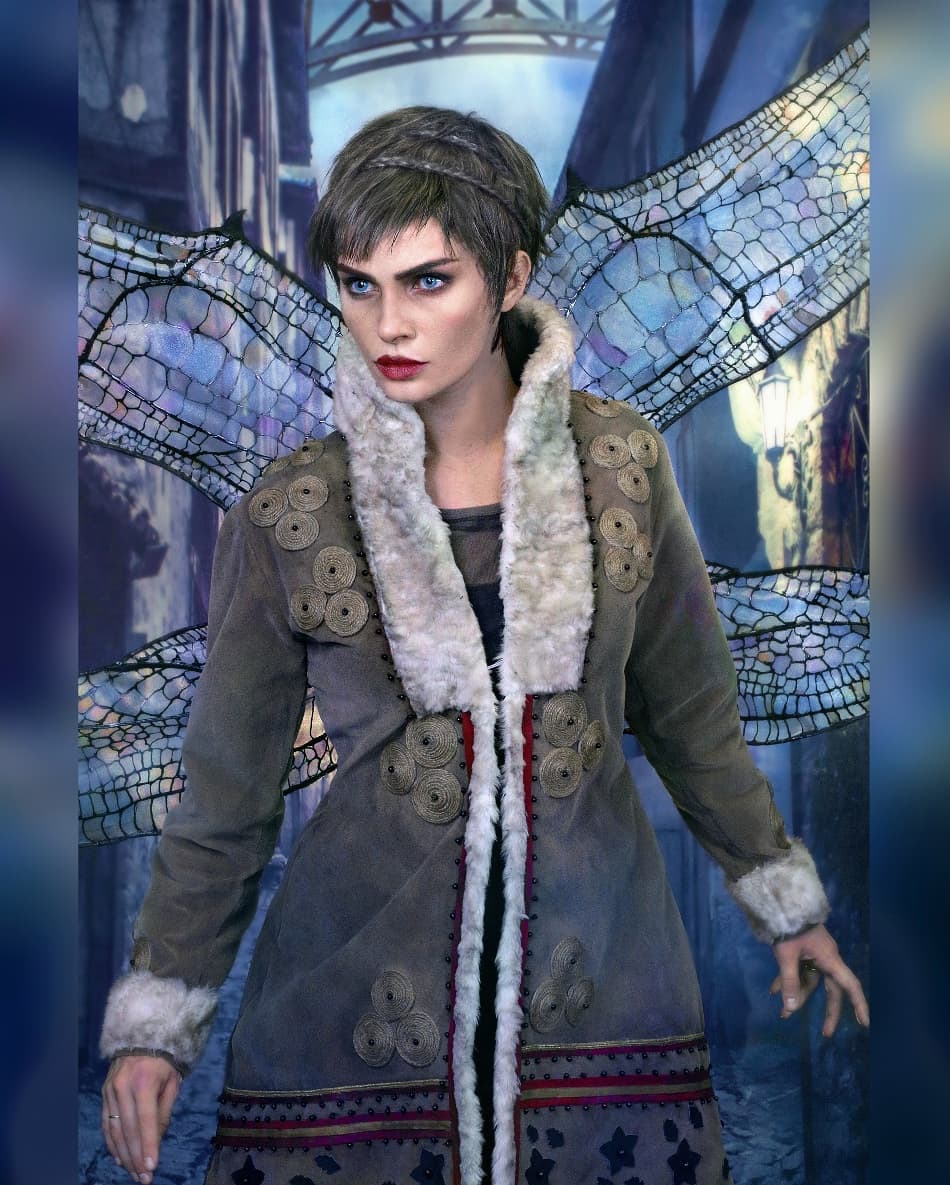 Are you excited to watch @CarnivalRow ? Good! Since you can watch it now on @AmazonPrimeVideo! This is not your average fairytale! After watching a sneak peak of the show, I can’t even explain how excited I am to finish the first season of #CarnivalRow !

As soon as I saw @CaraDelevingne as Vignette I knew I had to cosplay her! This show is full of beautiful costumes and interesting characters ( such as Rycroft played by @OrlandoBloom ) so I can’t wait to see other people cosplay from it! 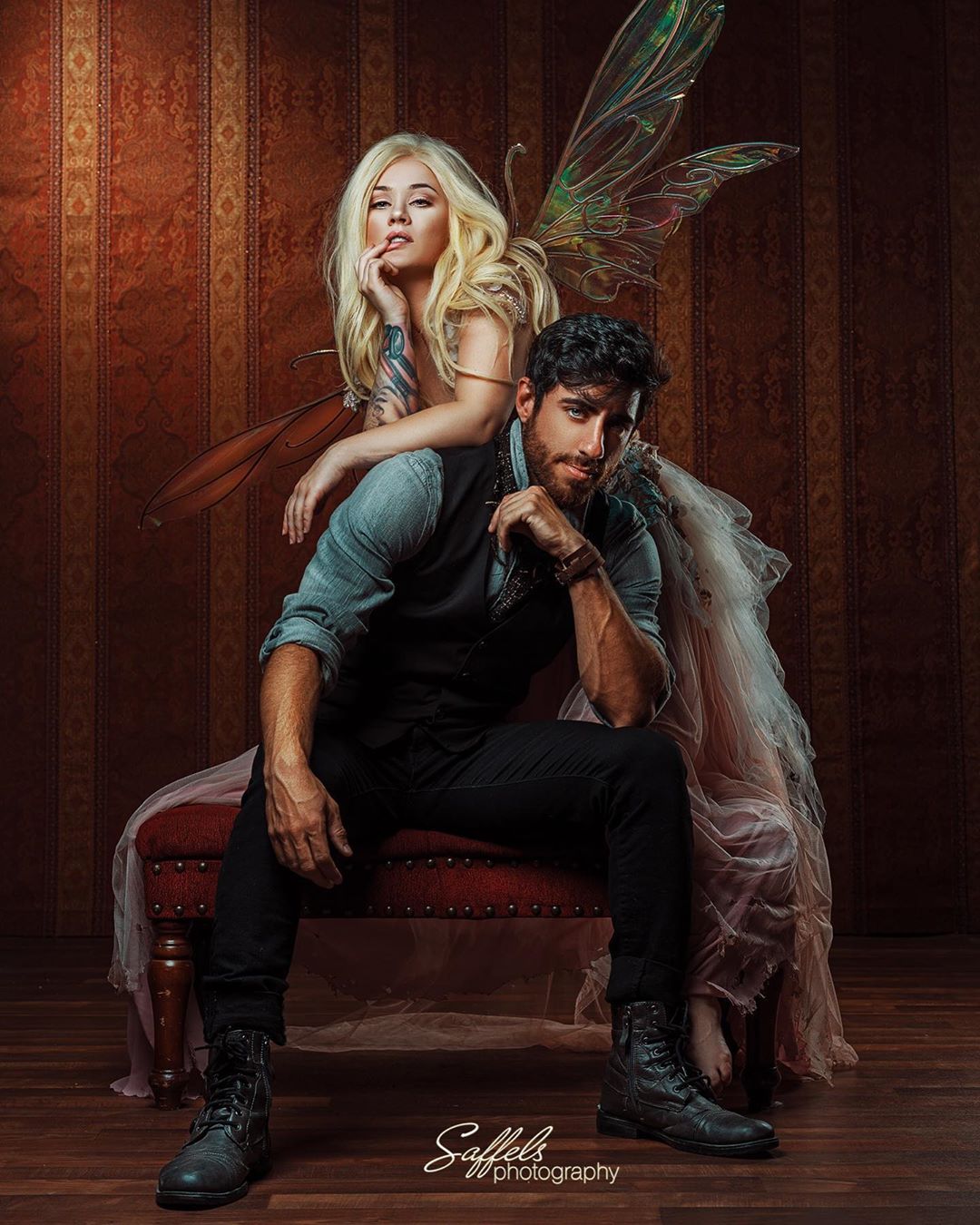 I’m faerie excited today because @CarnivalRow comes out on @AmazonPrimeVideo! I enjoyed the first few episodes so much that I was inspired to put together this photo shoot in the theme of the show and I hope you all enjoy it. I love the world building and the idea behind the show itself is a lot of fun. If you like dark fantasy you should definitely give it a shot. The show is set in a sort of steampunk Victorian setting and centers around a human and a faerie and their, well, complicated love for each other in a world where mystical creatures (known as the Fae) are treated like second class citizens. Lots of allegories for real life while still feeling new and magical. Go give it a watch! #carnivalrow #sponsoredbyprimevideo 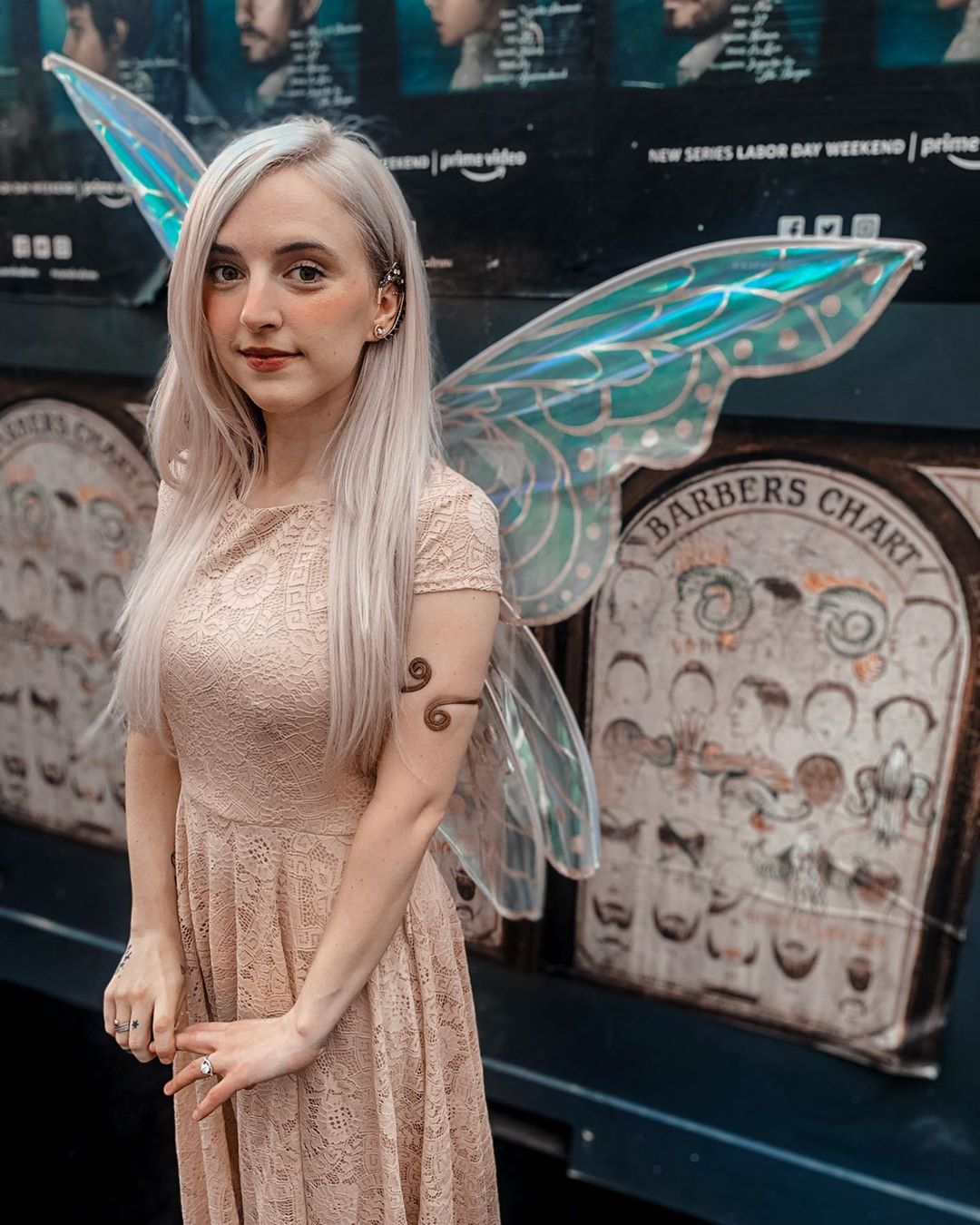 Me using my faerie wings to fly away from all of my responsibilities so I can binge watch @CarnivalRow on @amazonprimevideo… ⠀
⠀
✨✨✨⠀
⠀
I love this magical, Victorian fantasy show so much and can’t wait for season 2! I got hooked episode 3 and after that each episode kept getting better and better. Joe and I loved bingeing it together and trying to solve the mystery! Have you guys watched it yet? YES- comment your NON-SPOILER thoughts below. NO- click the link in my bio to watch now!! ⠀ ⠀
#CarnivalRow #sponsoredbyprimevideo 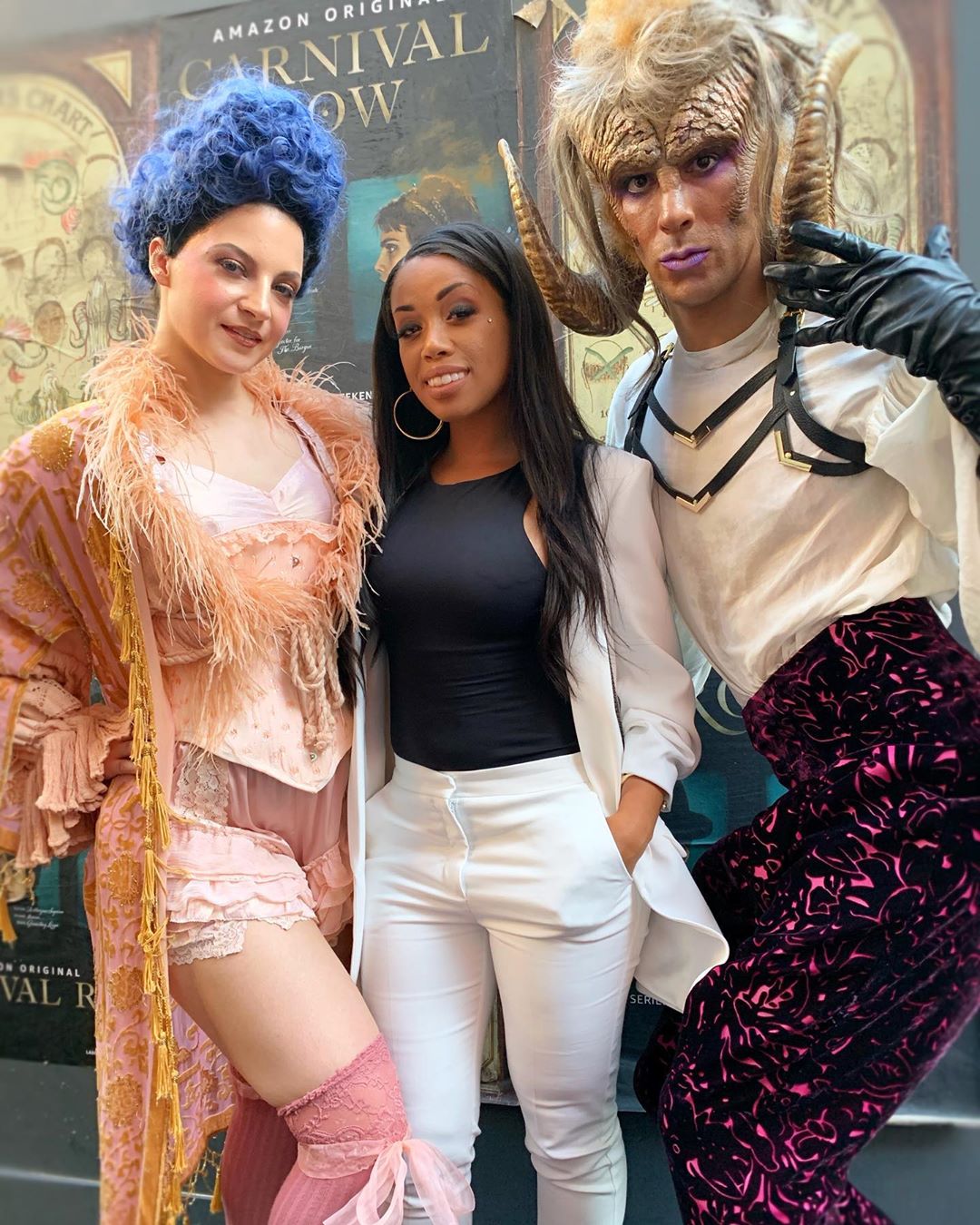 are you on the @carnivalrow emotional roller coaster yet? 😈 no spoilers but @amazonprimevideo did us good by this series y’all!! i LOVE the visuals. and don’t underestimate the story line- once you get to the end of episode 2 ur hooked.

it’s super surreal getting immersed in the show after 8 episodes then remembering i got to experience this fantasy world in real life and see some incredible look-alike characters off screen!
thanks for bringing me to the row, y’all! #sponsoredbyprimevideo #carnivalrow