Hulu partnered with Digital Media Management (DMM) to develop a creative and community management strategy that introduced audiences to Woke’s characters and sharp social commentary on identity, culture, and one man’s journey to becoming “woke.”

DMM set out to create a bold social campaign that showcased Woke’s use of animation and irreverent humor to discuss timely social, political and cultural issues. We kicked off the campaign launching the show’s trailer with an eye-catching grid featuring hand-drawn illustrations and character introduction pieces. Our creatives also focused on the show’s comical interactions between Keef Knight (played by New Girl’s Lamorne Morris) and the inanimate objects that his newfound wokeness had brought to life.

We continued to tease Keef’s journey while also highlighting those around him, from his roommates played by T. Murph and Blake Anderson, to his new friend and love interest played by Sasheer Zamata and Rose McIver, respectively. Our community management approach mirrored the banter between Keef and his roommates and their respective social awakenings, inviting our audience to join our crew while challenging them to have deeper conversations around the issues raised in the series.

When it came to activating talent, we engaged with them daily and amplified their messages of support. We also worked closely with Hulu to script and guide talent during a virtual junket to capture content for multiple social pieces and later produce into custom video content. One of those pieces included a Q&A with our cast which we cut together and live-streamed to Twitter to eventize the show’s launch.

The series was well-received by critics and embraced by audiences across socials, with many praising the show’s timely and unique take on important issues faced by the Black community. Our social content and fan engagement tactics led to a combined 443K organic impressions on Instagram and a combined 32.6M organic and paid impressions on Twitter. 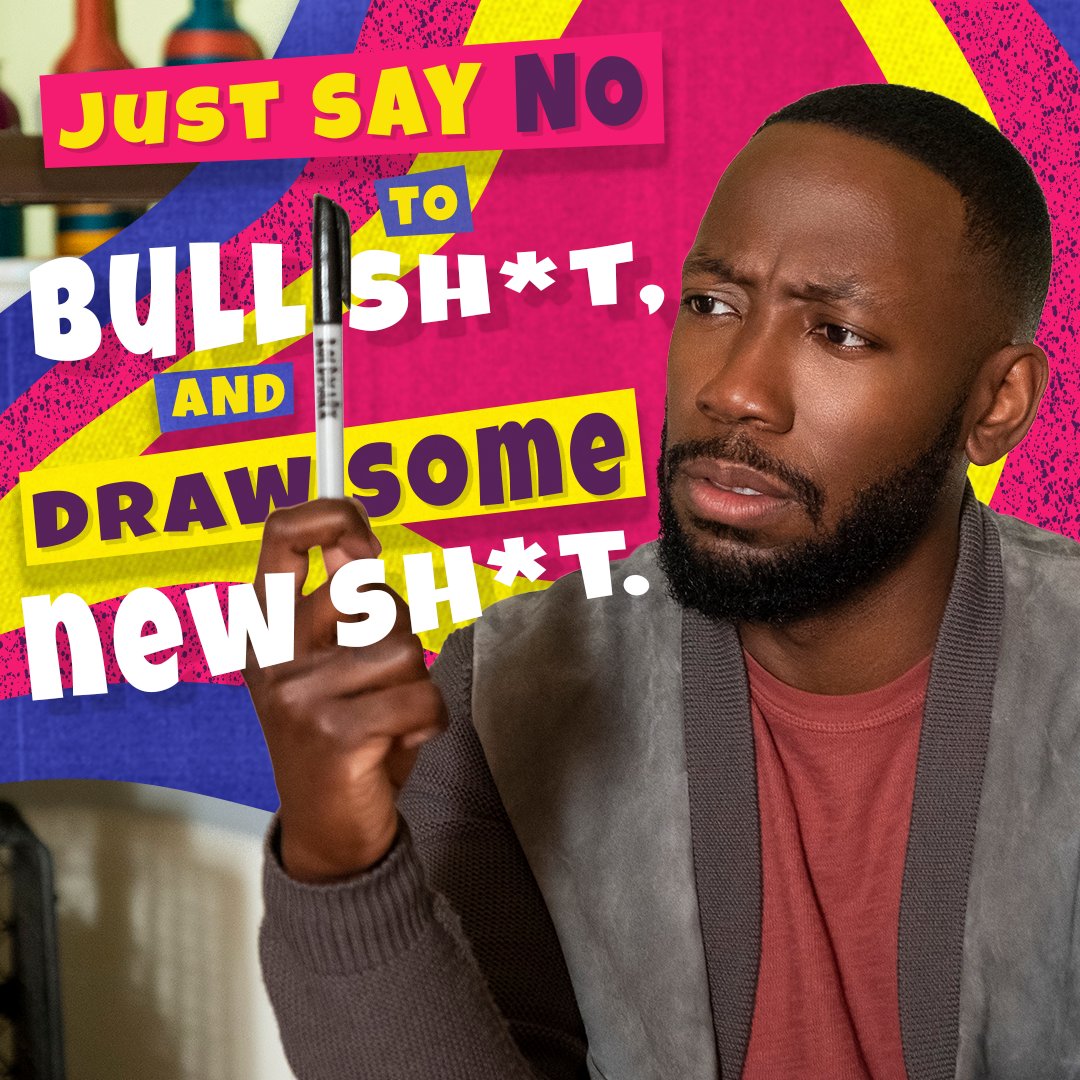 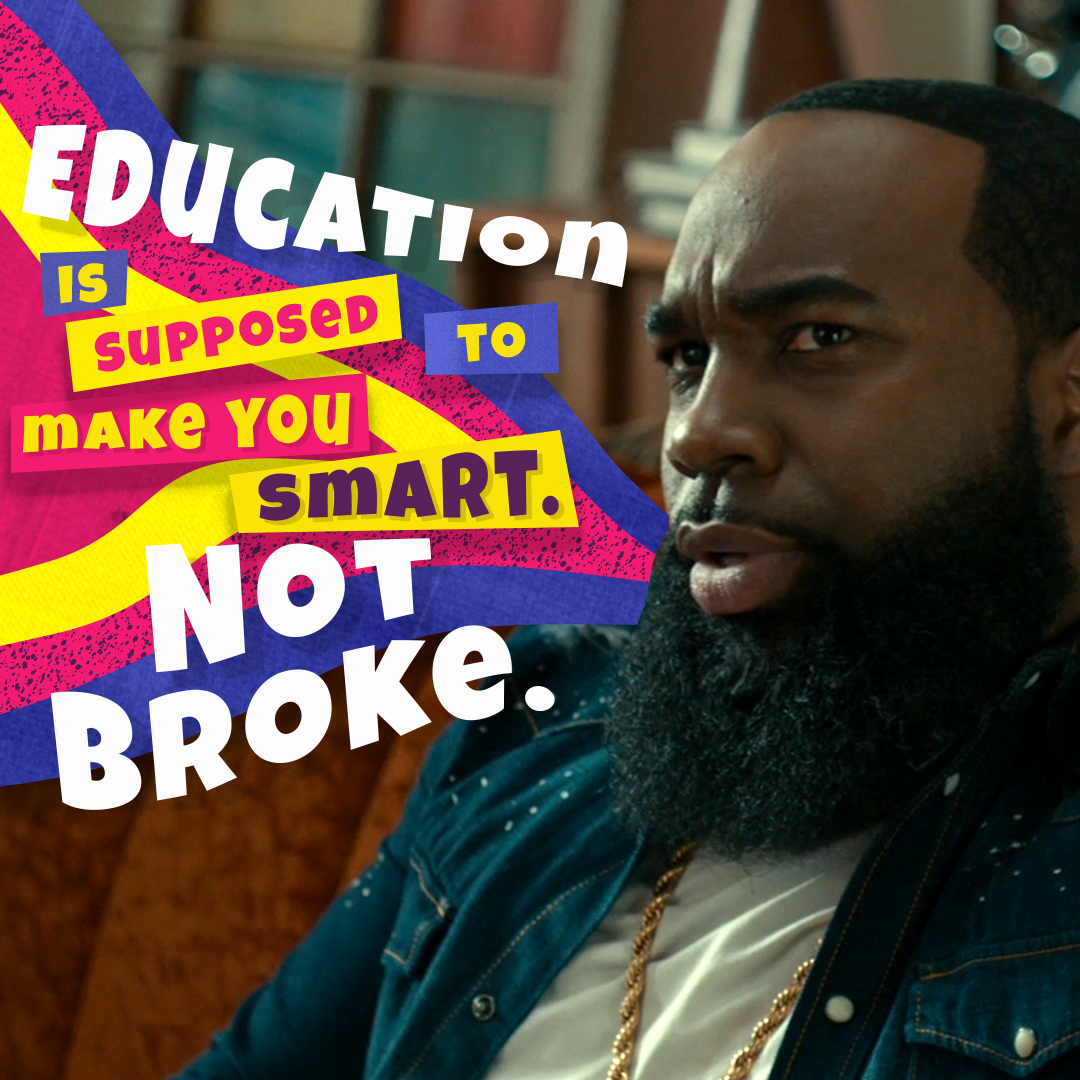 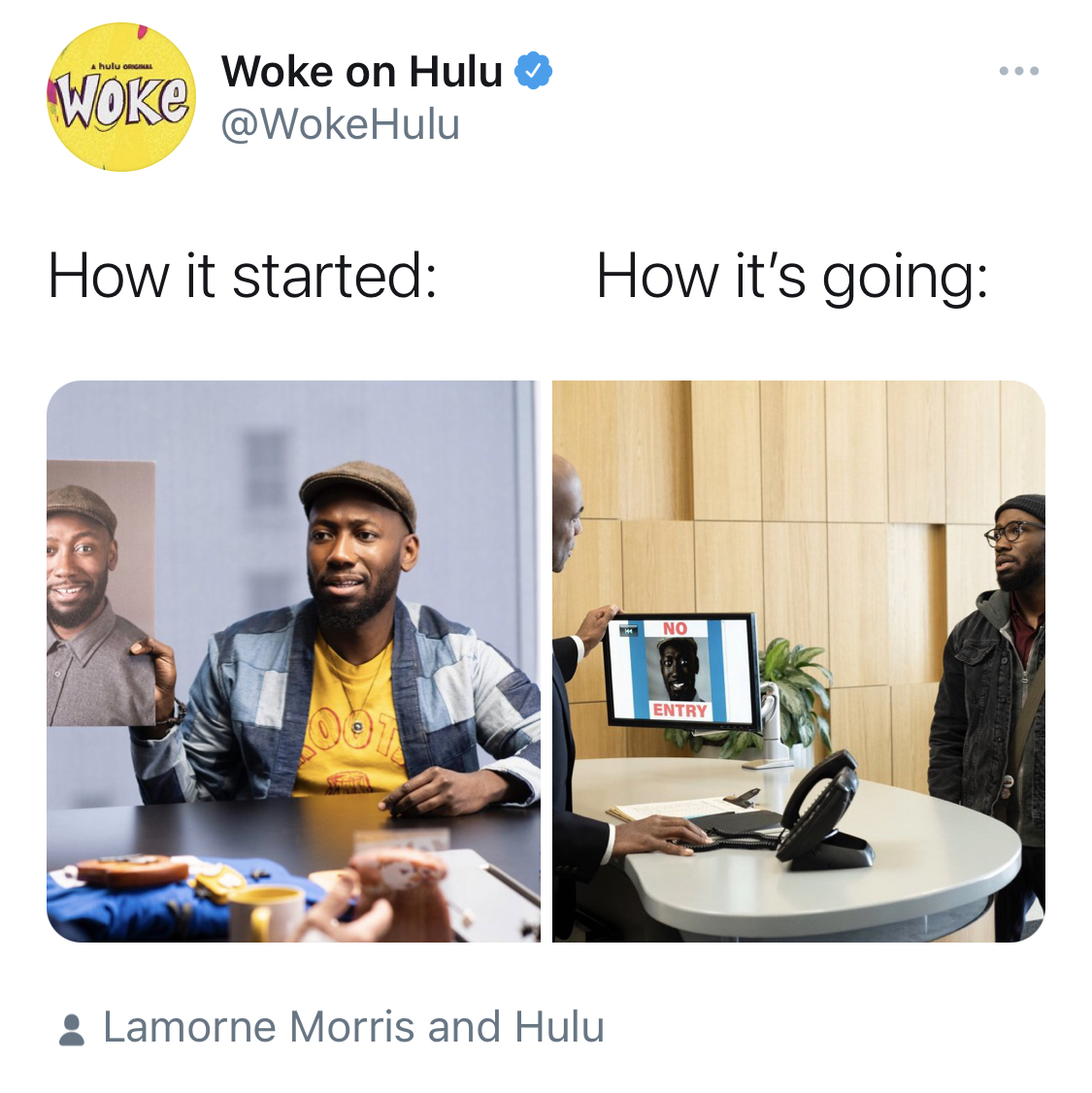