Amazon Prime Video partnered with Digital Media Management (DMM) to identify six entertainment-loving influencers who were fans of conspiracy and comic culture on two activations to drive tune-in to Utopia around its premiere.

DMM identified three top-tier entertainment influencers to participate in the Red Band Trailer activation, for which they shared their reactions to the Utopia Red Band Trailer via videos on Instagram and Facebook to build awareness of and excitement for the series leading up to its premiere. The team sourced three additional conspiracy-loving, macro influencer channels to participate in the Conspiracy Video activation, for which they created custom YouTube and Instagram videos themed around the show to introduce viewers to the thrilling, conspiratorial and twisted world of Utopia soon after its premiere. 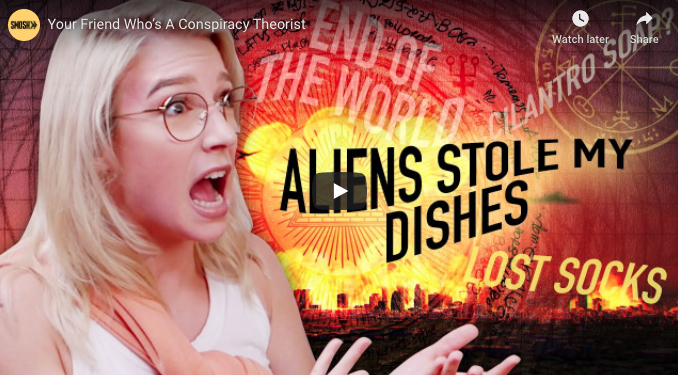 We all have that one friend who’s a conspiracy theorist. What would happen if… they were right all along? Thanks to Prime Video for sponsoring this video. Check out Utopia now – https://amazon.com/utopia 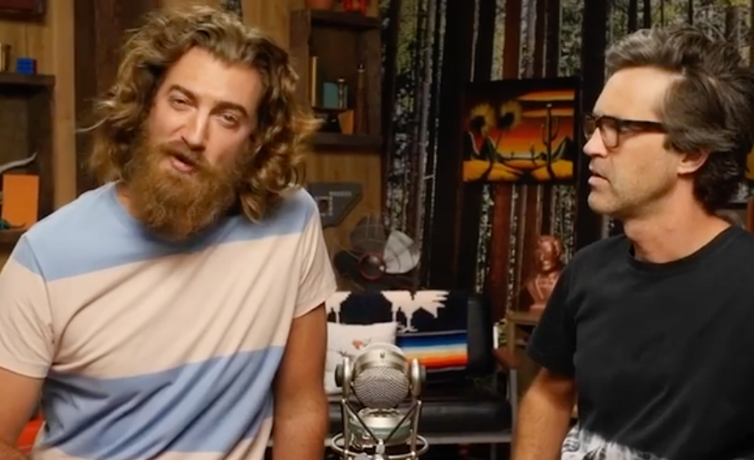 IS RHETT A PSYCHIC?

Rhett has a secret, and we think Link just might be onto something… Are these premonitions something more? Or is it #UtopiaTV? (Link in bio) @utopiaonprime @amazonprimevideo #ad 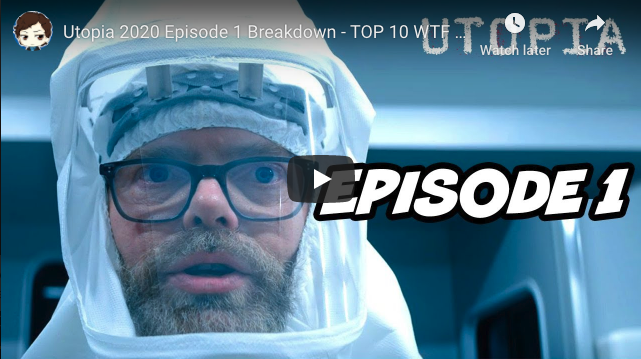 #AD I think I just found a new show for you to watch! @utopiaonprime premieres September 25th on @amazonprimevideo! This is my honest reaction to the twists, to the turns, and the spicy moments of this trailer! What’d you think of the trailer? Are we gonna be watching this together? #UtopiaTV

Pssssst… I got a new show for you to binge. @UtopiaOnPrime premieres TODAY on @AmazonPrimeVideo! You for sure don’t want to miss this one. Don’t forget to send me your reactions and tell me what you think in the comments below! #UtopiaTV #ad 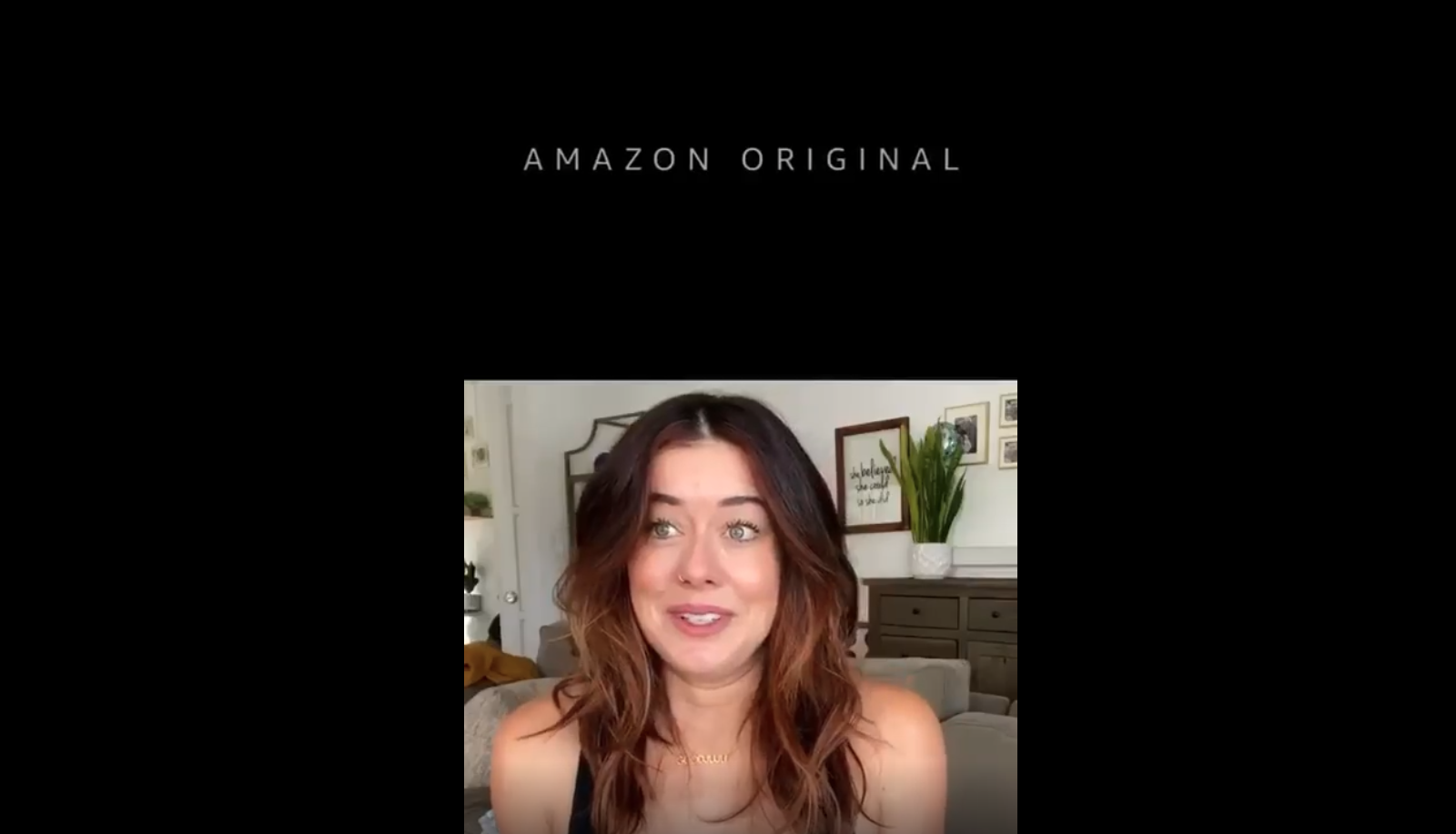 Who else is going to watch it when it premieres on @amazonprimevideo on September 25th!? Let me know what you think of @utopiaonprime in the comments below! #ad #utopiatv