In partnership with Warner Brothers, Digital Media Management (DMM) crafted a social media campaign that showcased The Witches' dazzling visual effects and show-stopping performances to drive fans to stream the film on HBO Max. Our focus relied heavily on introducing new fans to the world of The Witches while keeping fans of the original movie filled with nostalgia and highlighting the star-studded cast featuring Anne Hathaway, Octavia Spencer, and Stanley Tucci. Through relatable memes, our unique social voice, and narrative social videos, we helped Warner Brothers and HBO Max create a social campaign for its first-ever hybrid theatrical and streaming release. 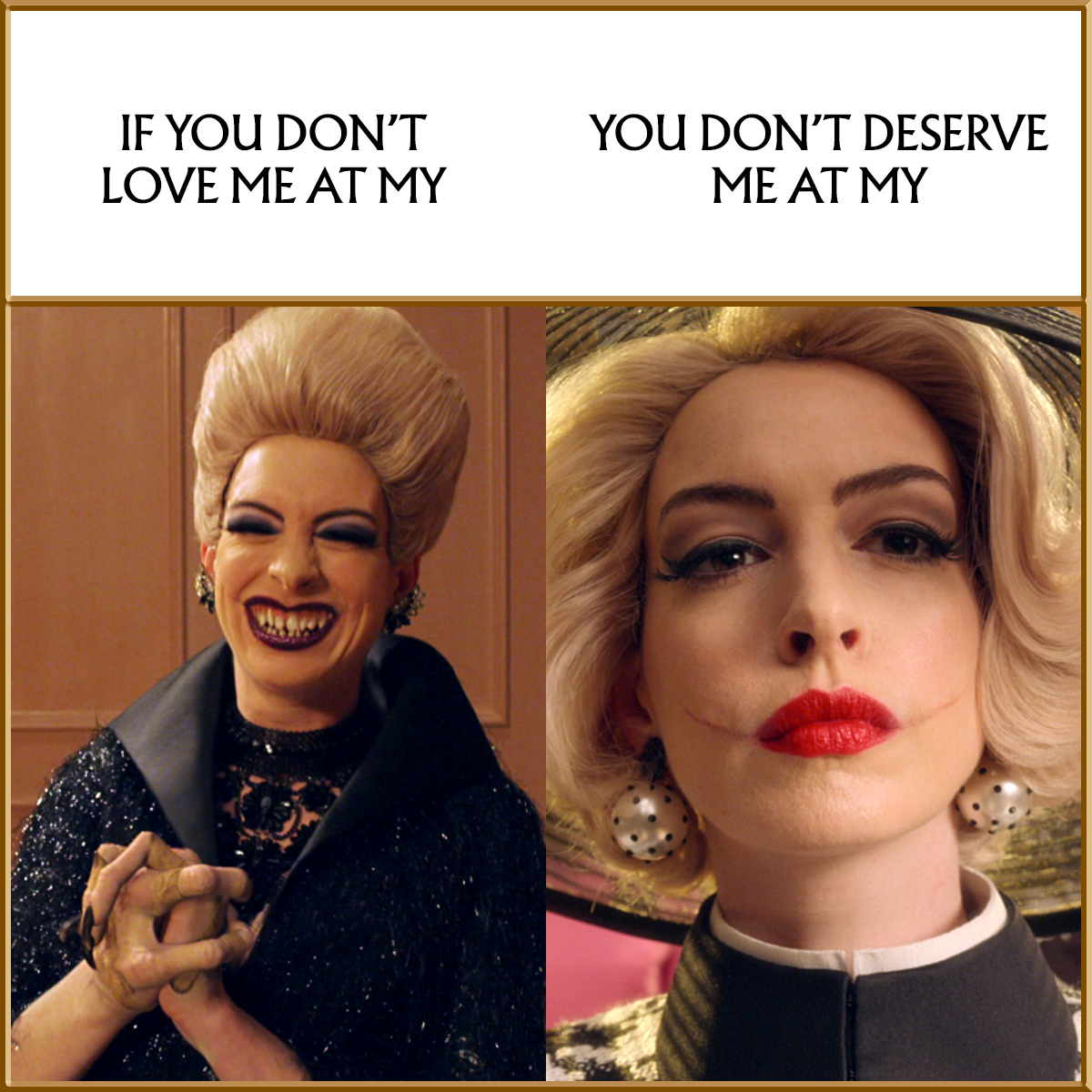 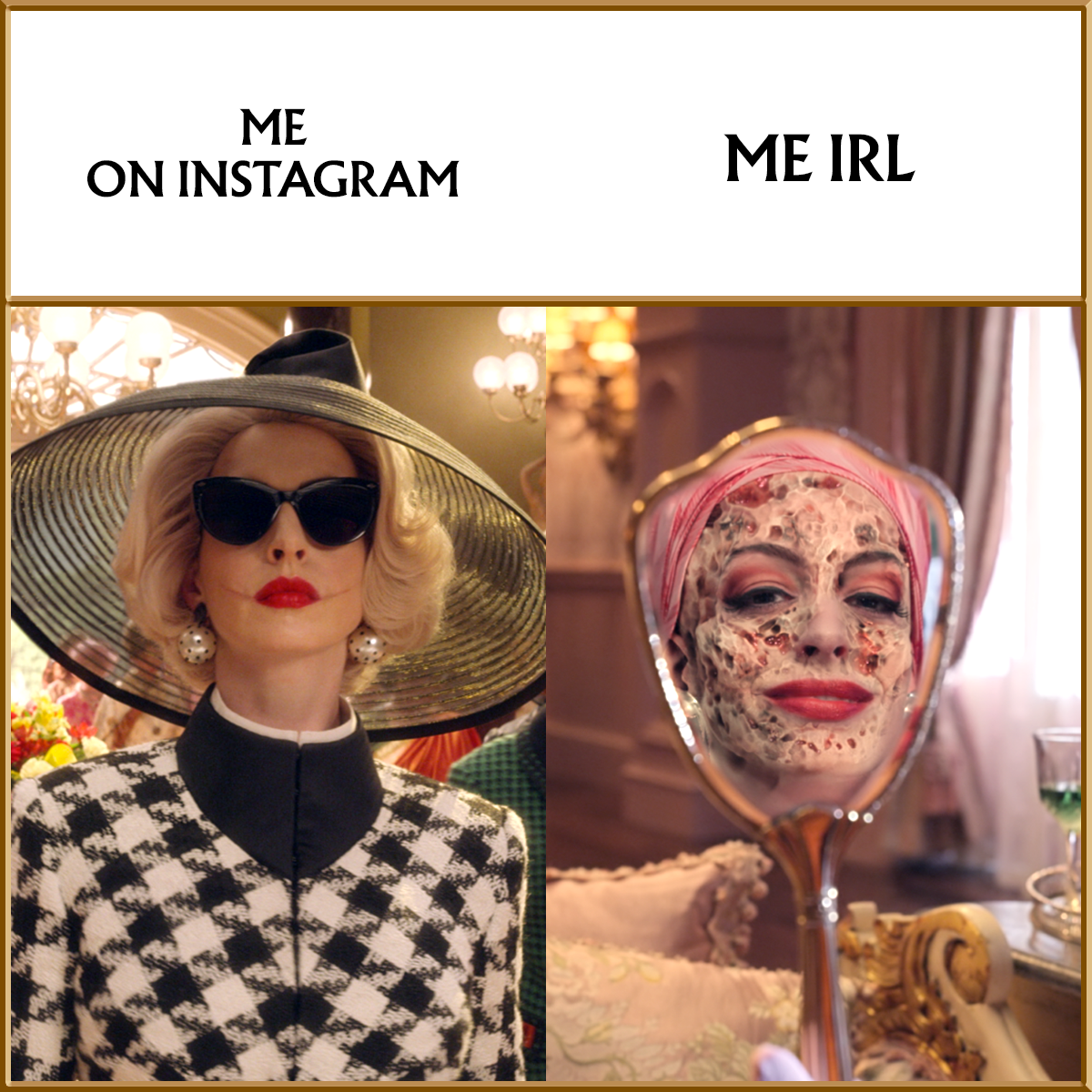 In order to appeal to more than just kids and entice 18-35 year olds to watch the film, we created a series of relatable memes that connected real-time social trends to the film’s funniest moments. Our meme strategy allowed us to stay relevant in the social space throughout the campaign and provided us with an organic way to interact with our target audience. As a result, we grew over 20K followers in the first month of launch.

Aiding in this follower growth was our unique social voice and tone. Inspired by how entertaining and cheeky Anne Hathaway’s character, Grand High Witch, was in the film, we knew we wanted to capture her sassy personality in our copy. Positioning the page from her perspective was a fresh way to give fans another layer of the Grand High Witches’ boisterous personality and showcase the film’s comedic nature.

Our approach to visual narrative storytelling was accomplished through action-packed countdowns and dynamic review videos. By focusing on the film’s adventurous moments, we were able to introduce other prominent cast members such as Octavia Spencer and Stanley Tucci, while diving deeper into the hero boy’s journey to create exciting and engaging content for all fans.

Creating quality, social-first content and a distinctive voice and tone helped us execute a successful social media campaign that encompassed all of the excitement and heart that The Witches had to offer.

Wonder Woman 1984
Antebellum
Back to Movies