Revolution begins with a spark. Digital Media Management (DMM) teased the power of The Nevers, HBO’s new genre-bending series through the collaborative efforts of our platform, talent, creative, and video production teams. We cultivated an immersive social media experience that connected with fans to embark on a grand new adventure unlike any other.

HBO partnered with DMM to unleash the power of The Nevers in a social media marketing campaign that aimed to create buzz around the new original series to make fans feel like they’re part of something different and exciting. We looked to highlight the show’s themes around hope, change, and “otherness” to create a sense of community, showcase the series‘ artistry, and continue world-building with compelling creatives and social activations that allowed audiences to immerse themselves into 1899 London as they’ve never seen it before.

To maximize campaign exposure, we set out to produce exclusive, engaging content via social capture days with talent, and continue to activate the cast throughout the season. Social activations elevated on both HBO brand and talent channels helped expand The Nevers audience while simultaneously giving fresh content to existing fans.

By campaign end, DMM cultivated numerous entryways for The Nevers talent and fan involvement and stoked excitement for the series’ next chapter. 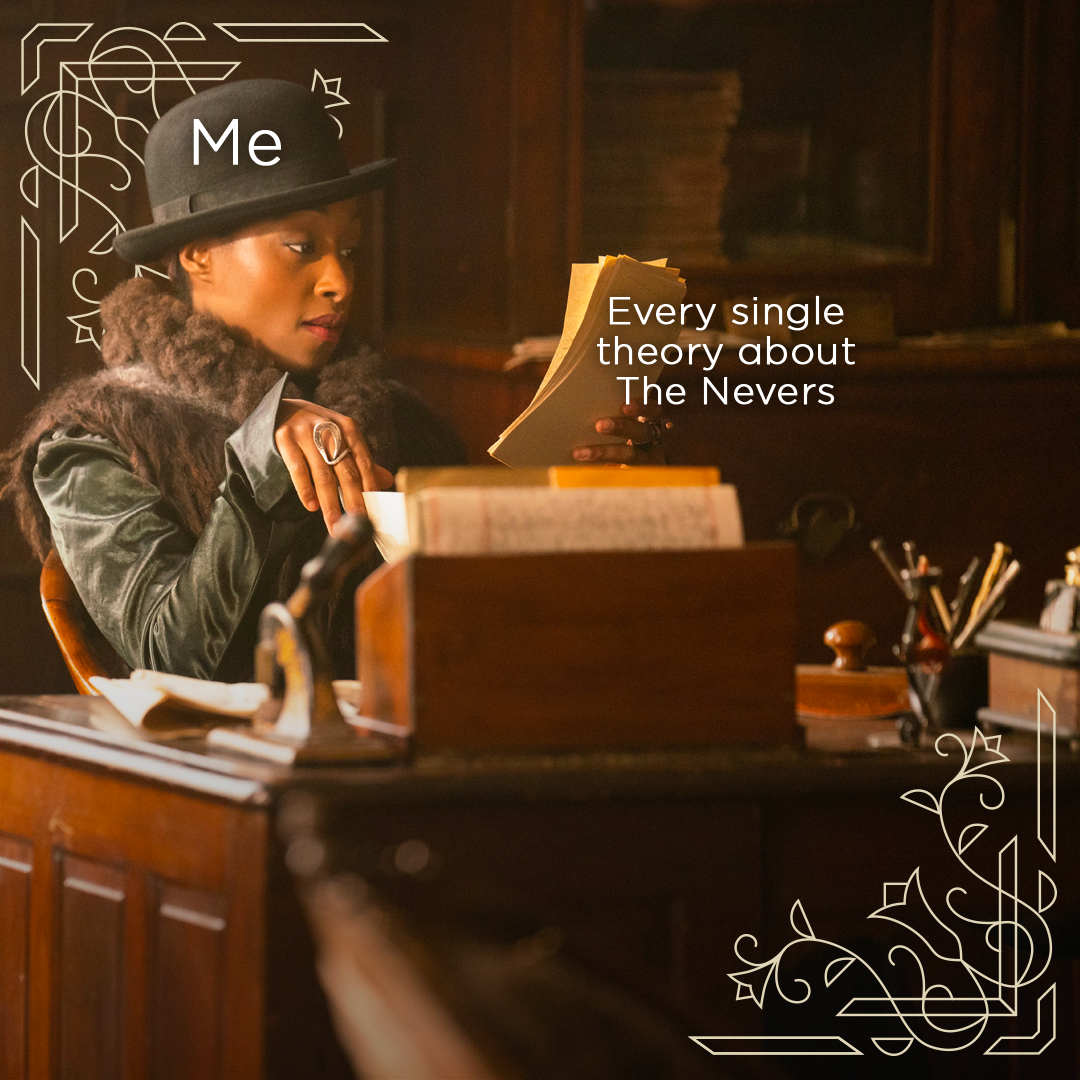 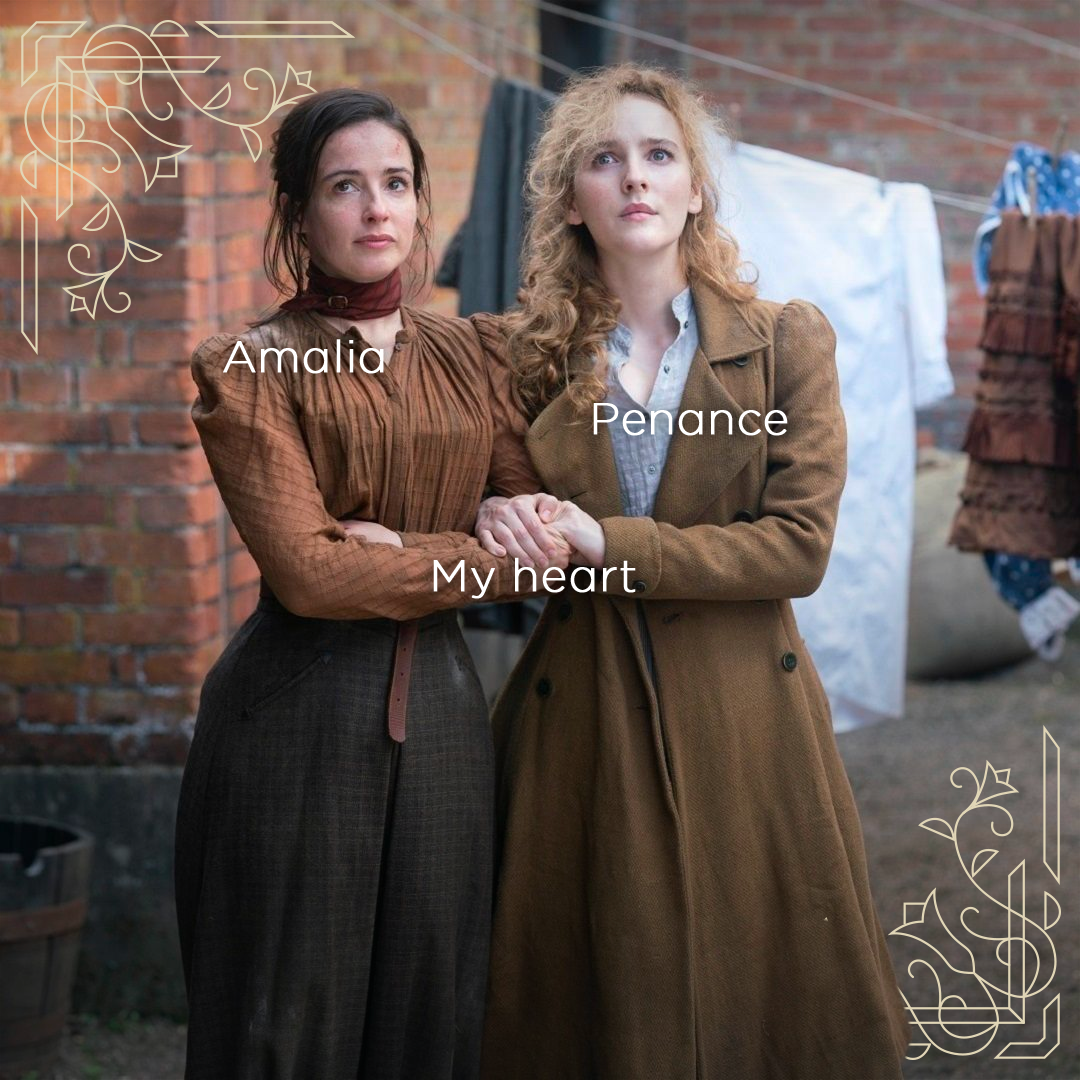 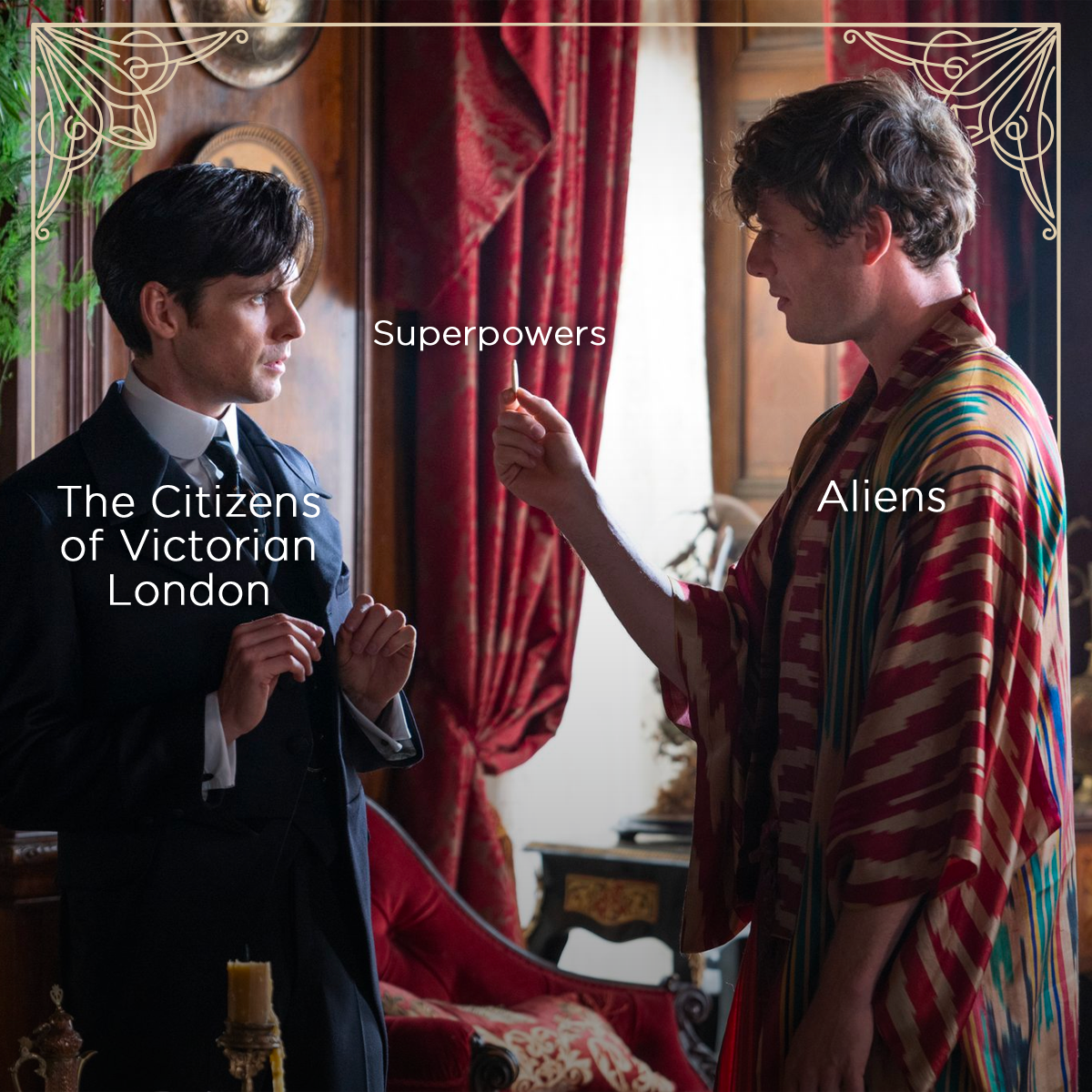