DMM was tasked to create a custom creative campaign that highlighted Paris’ hottest (and most confused) moments, her celebrity sous chefs, Paris being the Paris her fans know and love, and all of the delish moments in between.

To launch the series, we equipped the Netflix brand, Paris and the show’s celebrity guests including Kim Kardashian West, Demi Lovato, Saweetie, and Paris’ own mother and sis Kathy and Nikki Hilton, with their own bespoke social media creative that would appeal to their respective fanbases. After premiere, we strategized the release of supercuts and memes that featured more of the moments fans were loving, and elevated design for Paris’ series-inspired single “That’s Hot (Come Into My Kitchen).” 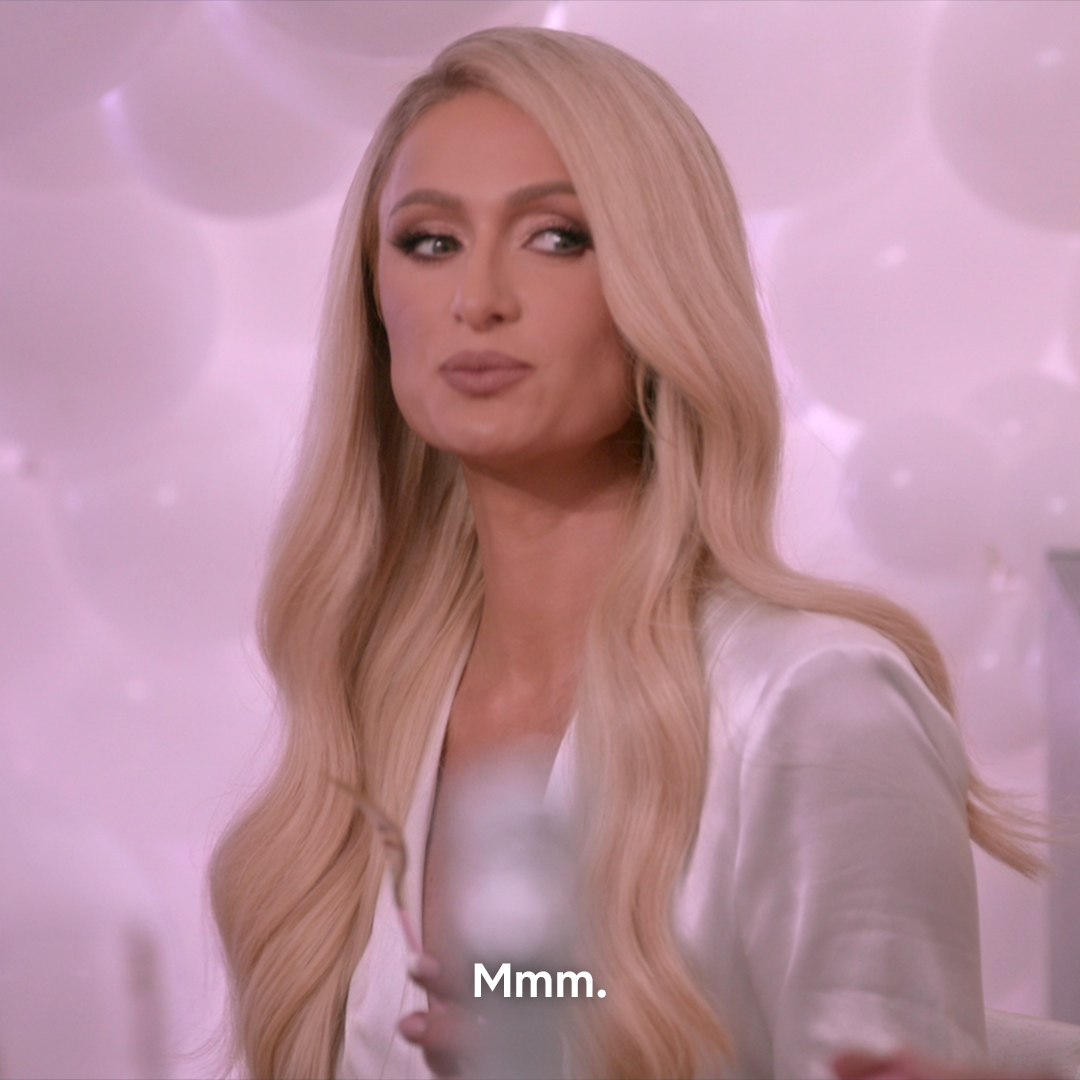 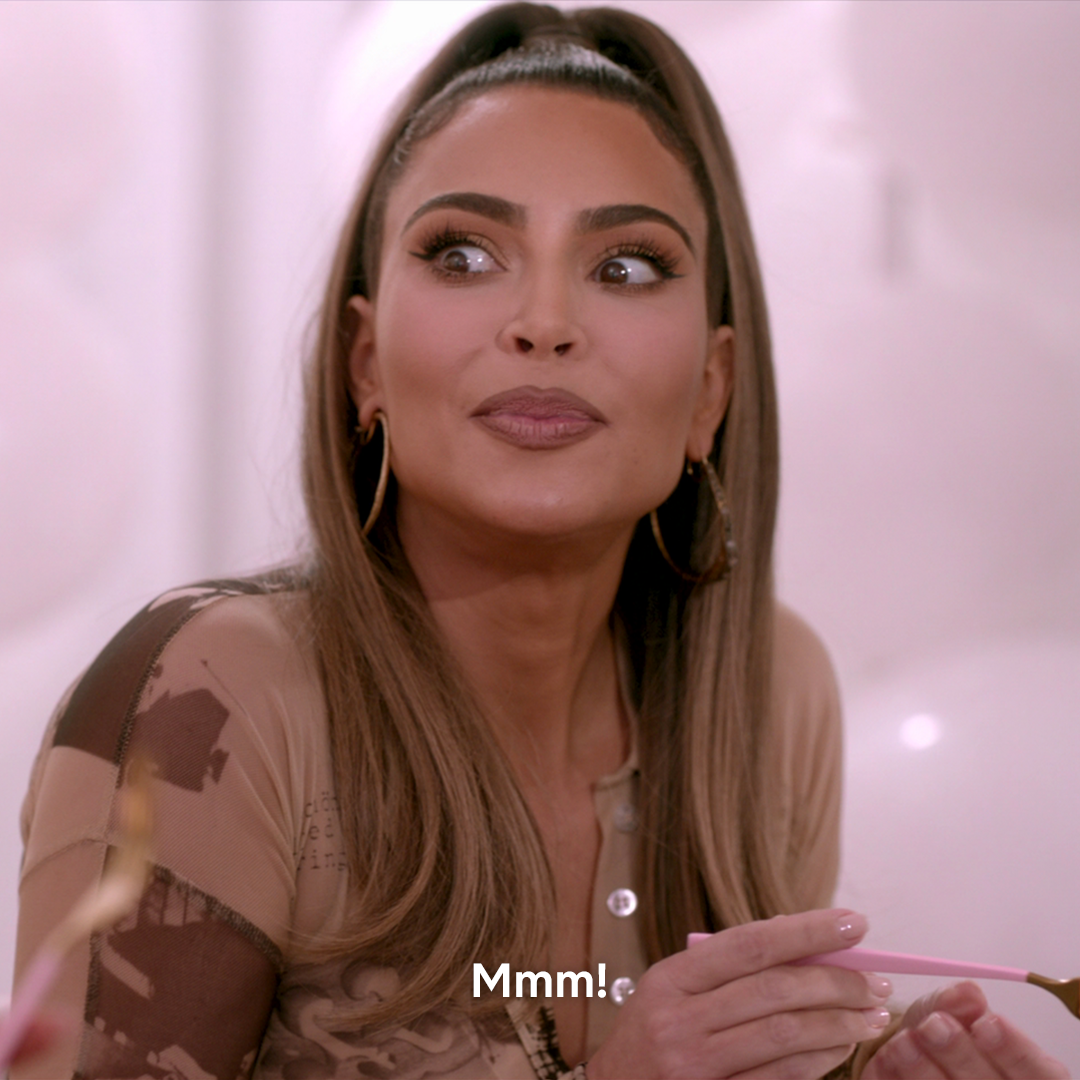 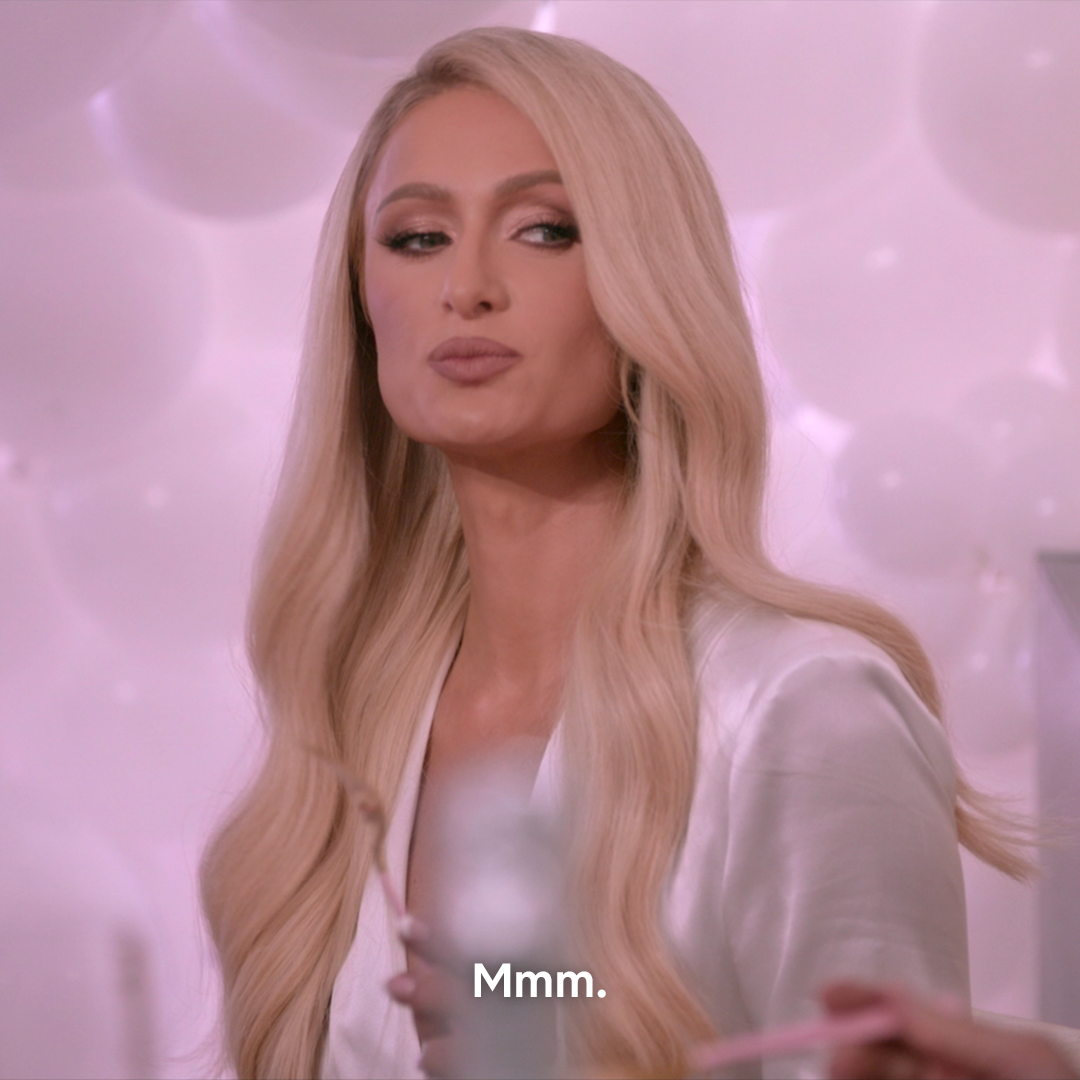 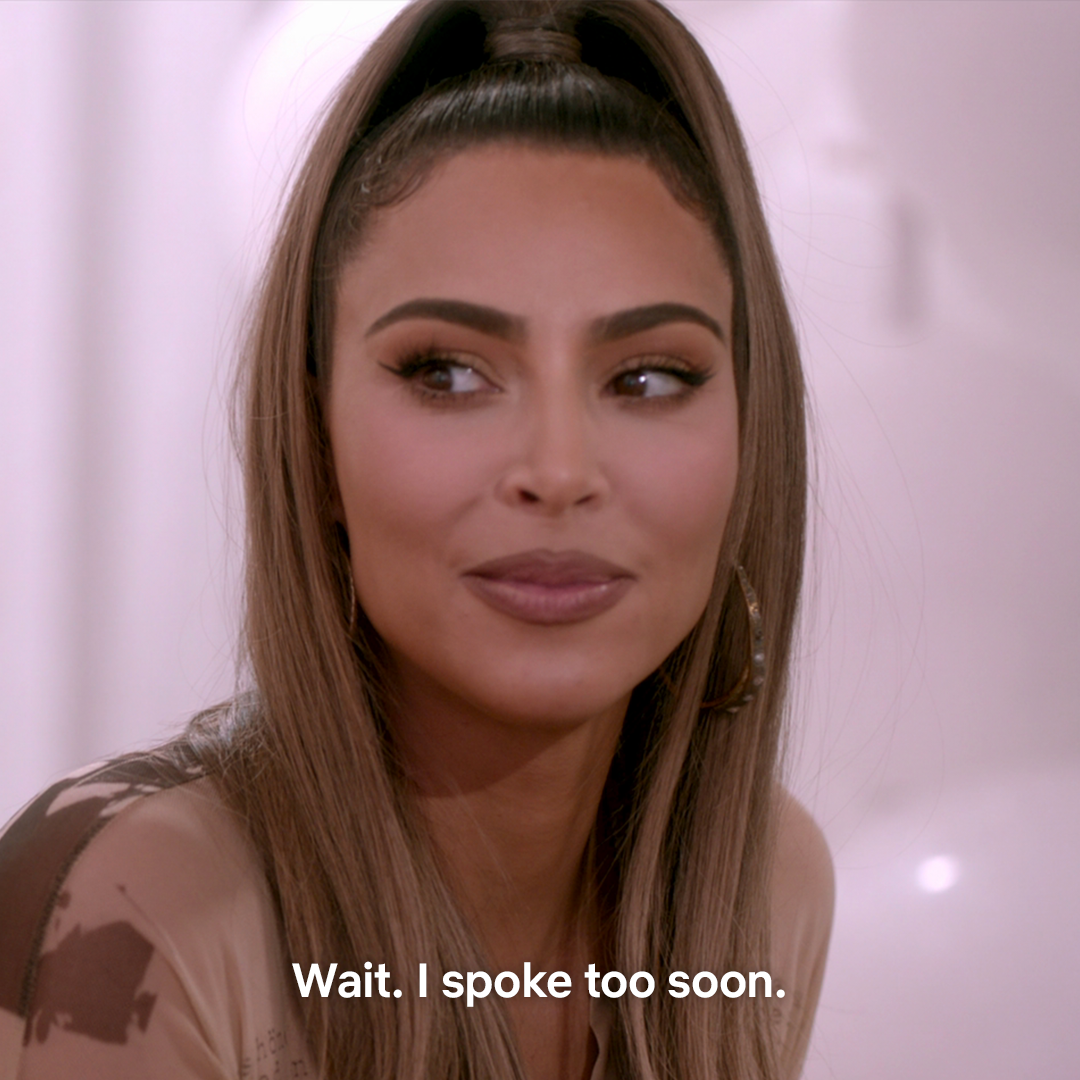 Throughout the launch, DMM was able to develop content that led to an engaged audience hungry for more of Paris’ antics in the kitchen. Leading with talent and understanding the series’ lighthearted tone and audience sentiment helped us shape creative concepts that were sharable and appealing. By the end of the campaign, DMM served up Cooking With Paris creative content that satisfied both talent and fan appetites alike.

THE NEVERS
HBO’s Succession | Season 3
Back to TV / Streaming