HBO partnered with Digital Media Management (DMM) for a social media marketing campaign to launch two new Succession social channels that matched the elevated, yet straight-forward feel of the series and highlighted the award-winning performances and writing that makes the TV show a cultural phenomenon.

DMM was tasked to bring HBO’s hit show Succession to Instagram and Twitter and enhance its already large Facebook presence. Stepping into an already well-established social fan base, DMM aimed to become a leading voice in the community without becoming fan-centric or creating meme content that was already well-represented on each platform. DMM highlighted characters through elevated supercuts and honed in on the show’s wit through uncensored dynamic captioned clips and quote cards. DMM set out to create a community management voice that matched the attitude of the show without feeling in-world or forced.

Succession Season 3 garnered both critical and fan acclaim, and the social channels played a significant part in highlighting what made the season iconic. By keeping on the pulse of fan sentiment, DMM created reactive content that gave fans what they wanted while maintaining its quality.

DMM’s engagement plays created buzz thanks to the straightforward, terse, and “Logan-esque” replies, all said with a wink and a smirk to let fans know that “we here for you.” DMM grew the social presence by 535%. According to Nielsen, the Season 3 finale was the #1 most social episode of the night, garnering 168% more engagement than the second-highest TV show. 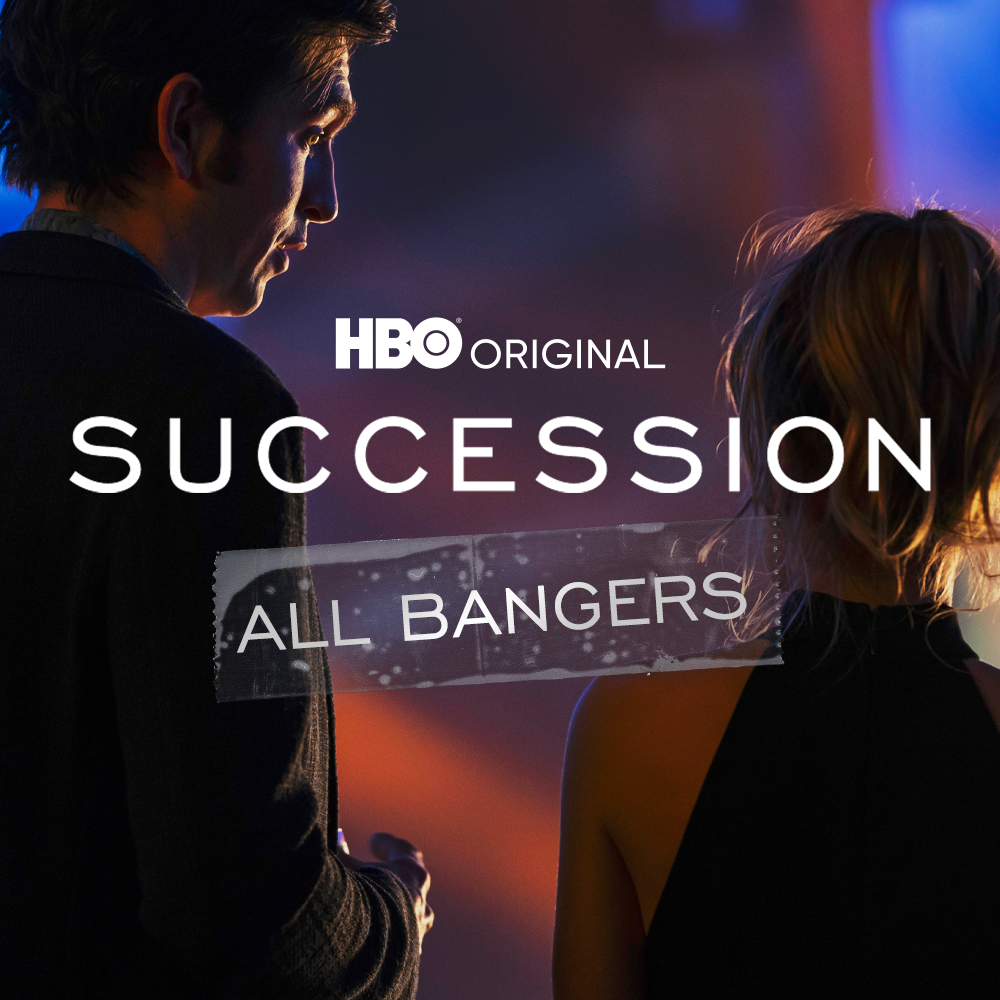 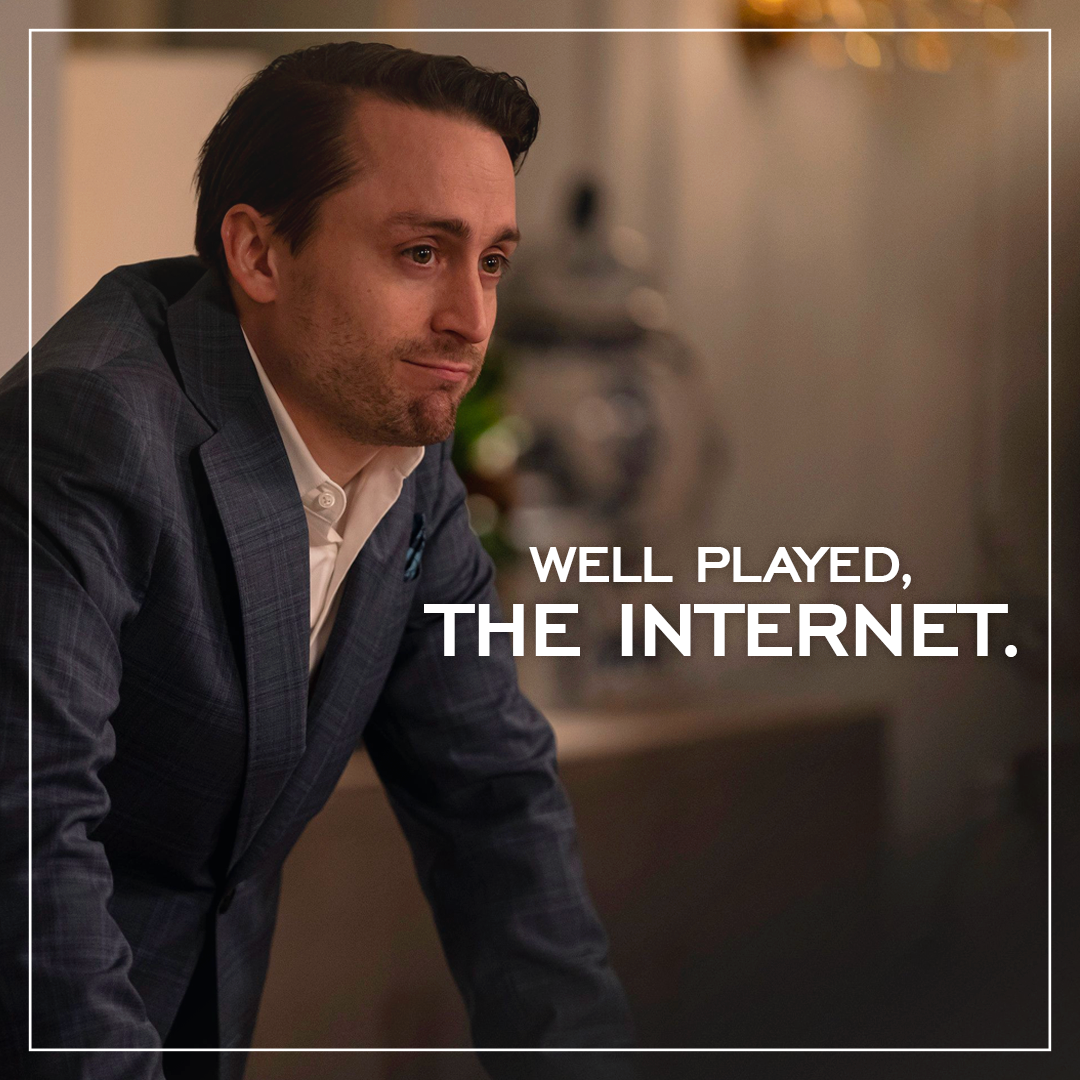 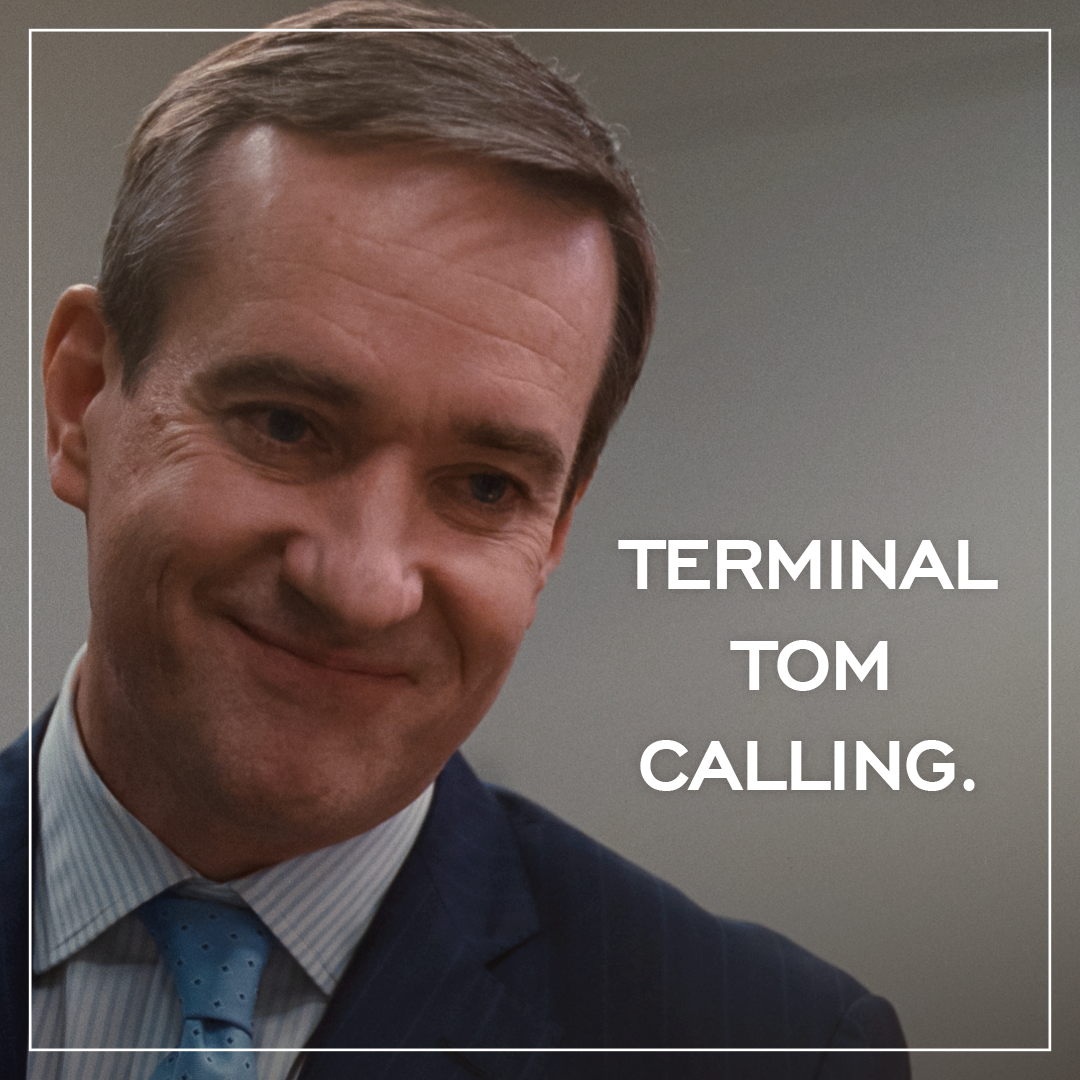 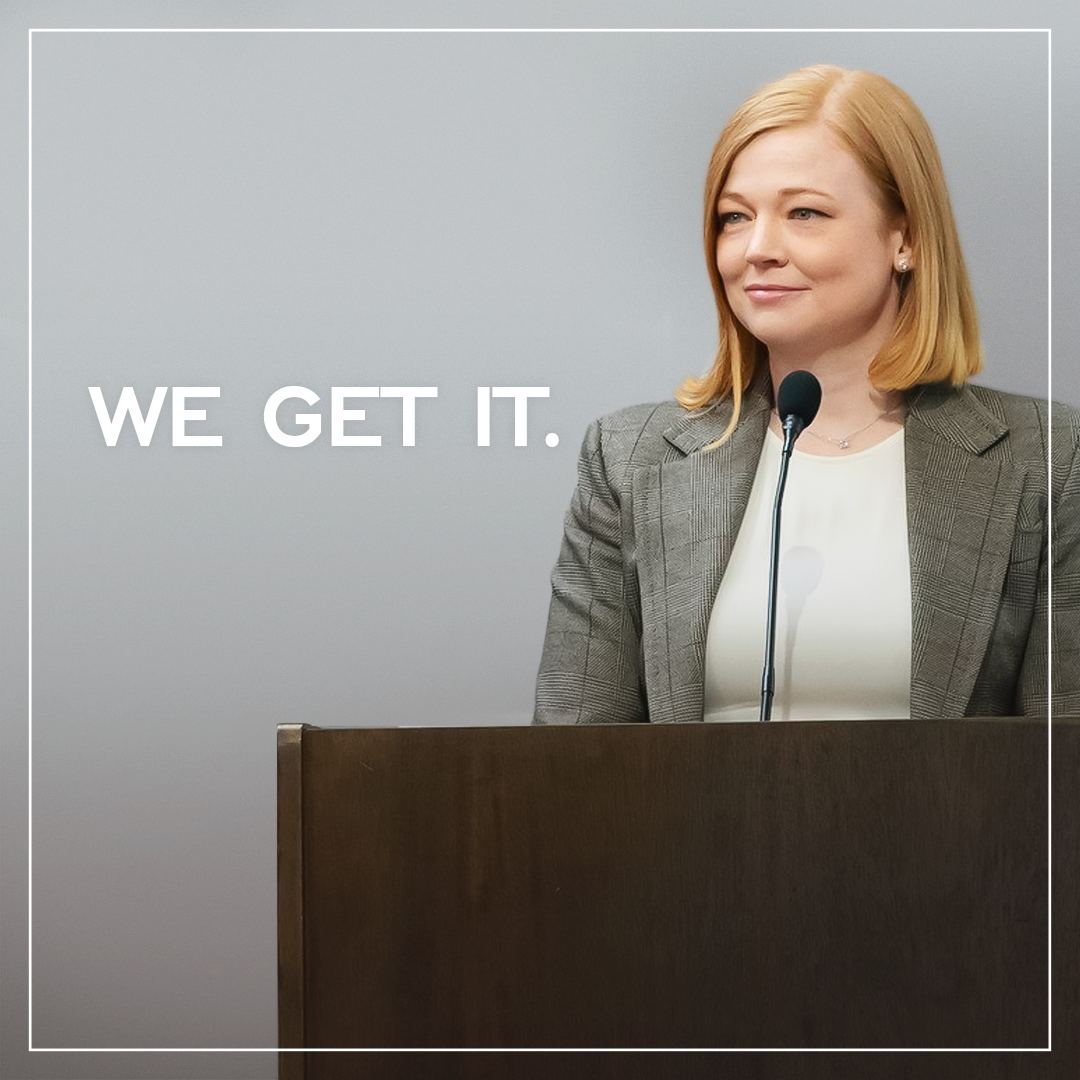