Rolling with Teddy’s no-contact punches, Digital Media Management was excited to partner with Netflix on the social media campaign for The Man From Toronto, starring Woody Harrelson and Kevin Hart. Our team was tasked with designing creatives that played into the unhinged humor of the film and running the in-world Twitter account from the perspective of the Man from Toronto himself. On top of support from the film's ensemble cast, our social campaign creatives were highlighted across Netflix, Netflix Film, Strong Black Lead, Netflix Is A Joke, and Netflix International’s social platforms. 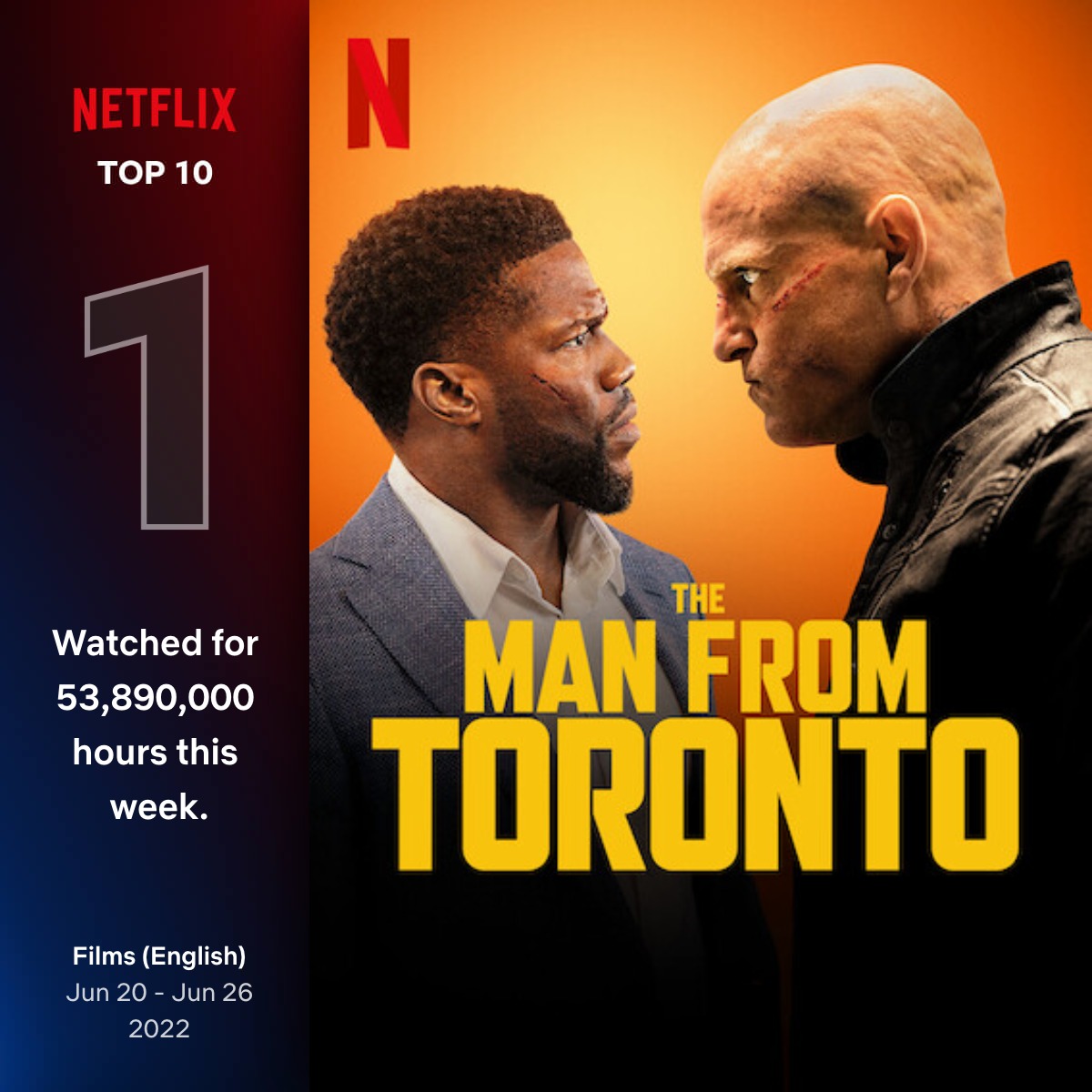 In order to position The Man From Toronto as Netflix’s latest must-see comedy, one of our main objectives was to showcase the stellar cast and their hilarious energy through stylized social creatives. We captured that energy by crafting a series of carousels that showcased The Man From Toronto cast, as well as a static carousel that tied in well-known characters in the Netflix catalog. To capitalize on all the great reactionary moments from the film, we created GIFs to live in their own Giphy collection. Additionally, to resonate with both fans of comedy and Kevin Hart, we created a “Teddy’s No-Contact Boxing” video that leaned into a fitness infomercial look and feel and also highlighted Teddy’s over-the-top personality.

Talent and filmmakers supported the film across socials by sharing the social creatives on their pages and engaging in the comments. Our Talent Services team created easy-to-use toolkits that were ready to go with assets and copy to eventize the film’s release.

For fans to really feel like they were part of this high-stakes mission, we managed the owned Twitter and Instagram accounts that were in the tone of voice of the Man from Toronto. To channel Woody’s professional hitman nature, we kept our tweets concise and never used emojis, while also playing into his sarcastic humor (without getting too dark). By focusing on the film’s comedic elements and the outstanding cast, we were able to successfully complete the assignment. 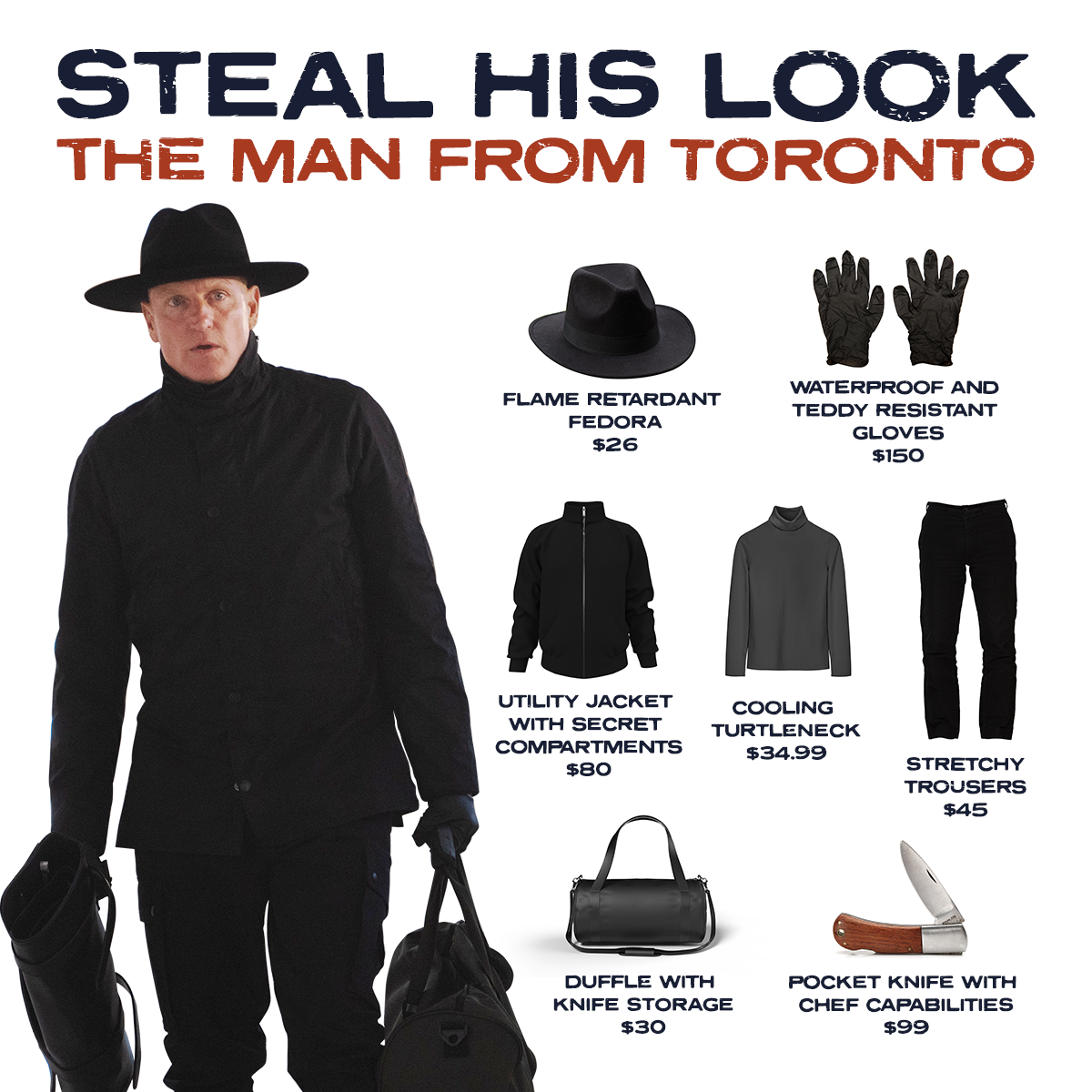 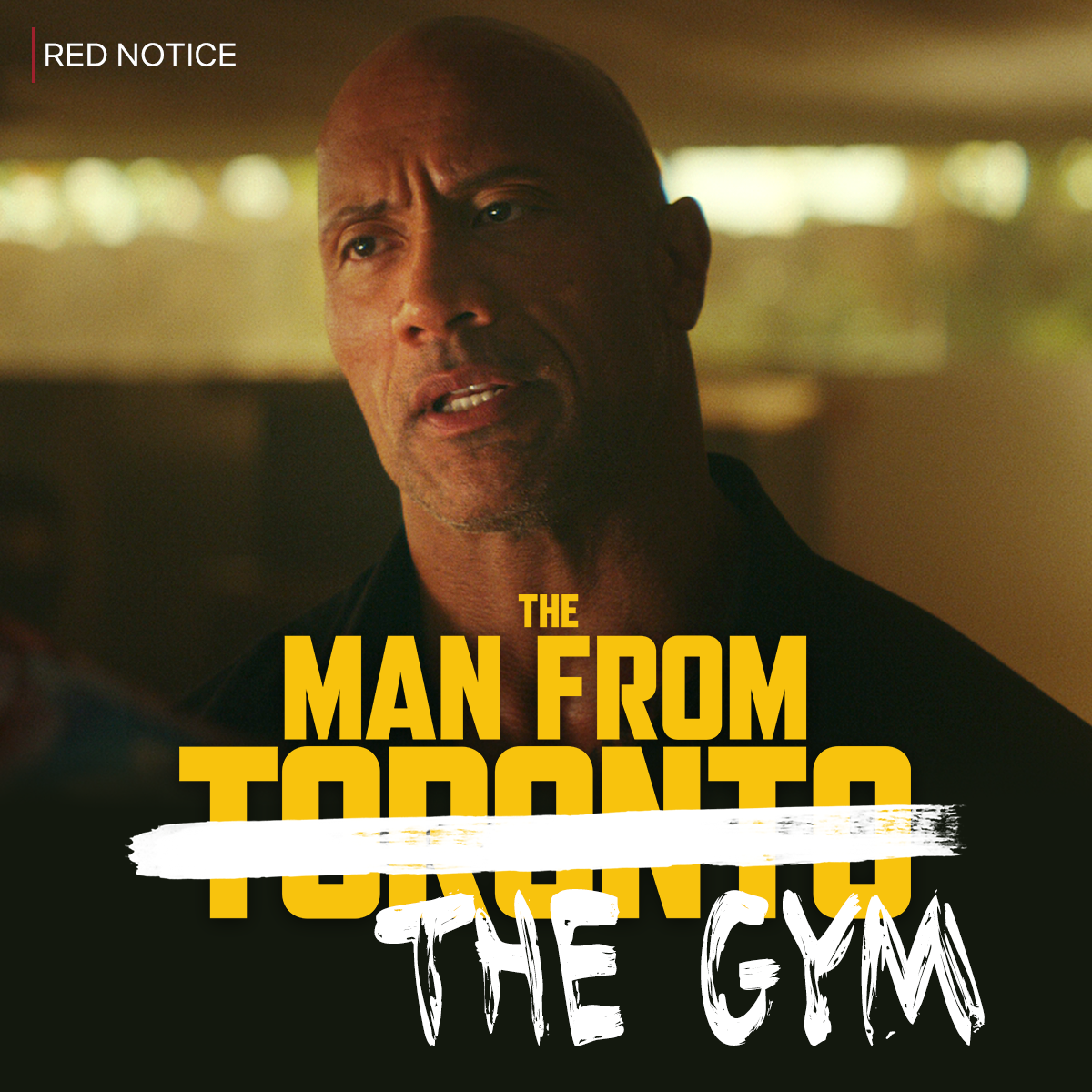 With strong talent engagement, dynamic creatives, and a TOV that placed fans in this chaotic world, The Man From Toronto became Netflix’s #1 film both globally and in the US. In total, the social campaign earned over 2.6M in reach, 3.7M in impressions, 1.8M in engagements, and 18.4M in video views across The Man From Toronto’s channels and Netflix’s various editorial channels! Now that’s what we call not Teddy-ing it!

DC League of Super-Pets
Halftime
Back to Movies