Up, pup, and away! DMM partnered with Warner Bros. on the social media campaign for the super summer team up – DC League of Super-Pets. While many were already familiar with the Super Heroes of the Justice League, it was time to pave the way for their four-legged counterparts. To help usher in this new team of heroes, we focused on crafting content, ideas, and a social voice that struck the balance between humor and heart. From there, we flew into action with a dynamic campaign that leveraged our stacked cast and had fans channeling big hero energy all summer long.

With each creative, we told a story, building out content that packed a punch, a laugh, and a hit to the heart. We used a blend of bold fonts and bright colors to build comic book-inspired visuals with a young-hearted twist. This allowed us to give each hero and creative its own super touch while still linking them together under one aesthetic with common elements such as halftone textures, gradients, and stylized typography.

It was all paws on deck for the event of the summer, and as we rounded up our team, we made sure to activate them on socials at every opportunity. Our cast was a large draw for audiences, particularly Dwayne Johnson and Kevin Hart, so we focused our efforts on them and their legendary dynamic. We provided ideation and scripting for their press and content capture days, along with ways for them to level up their interactions on socials. As fans fell in love with our heroes, we took the hype to the next level as we unleashed the action at our Kids and Capes Event. Our talent services team captured moments between the cast and fans that we amplified on socials through Instagram Story coverage and an event recap video.

It’s a bird, it’s a plane, it’s Dwayne “The Rock” Johnson’s TikTok account! Since our talent stayed active on socials, we kept a close eye on their pages for community management opportunities. Our voice channeled a playful and dynamic tone that would appeal to fans young and old. We took our engagements outside of the film channels and prioritized interacting with pet accounts and pet influencers across platforms to broaden our reach. From the pet shelter in Metropolis, to the rooftops of Gotham, our fans came from all over to throw their paws up for our pages. 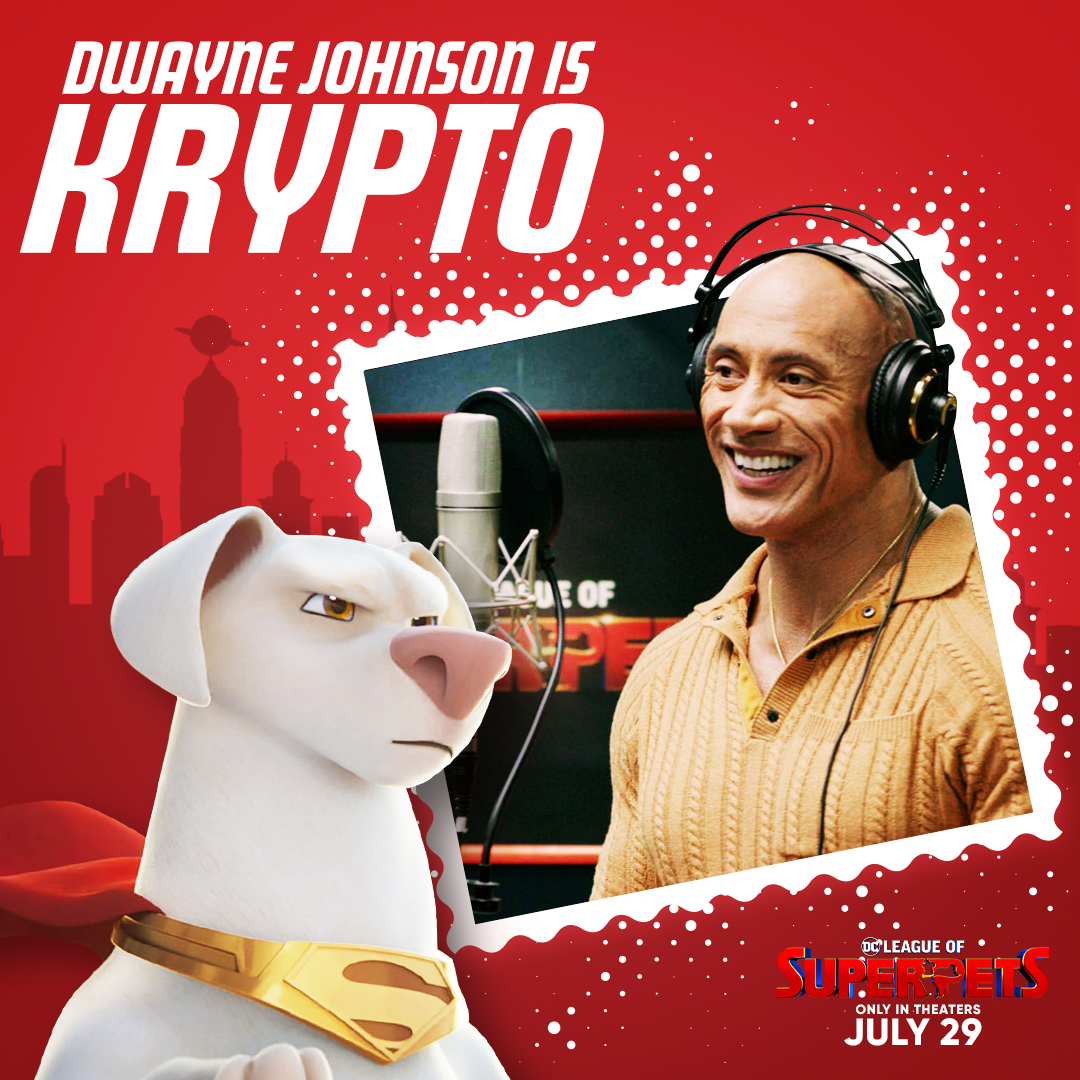 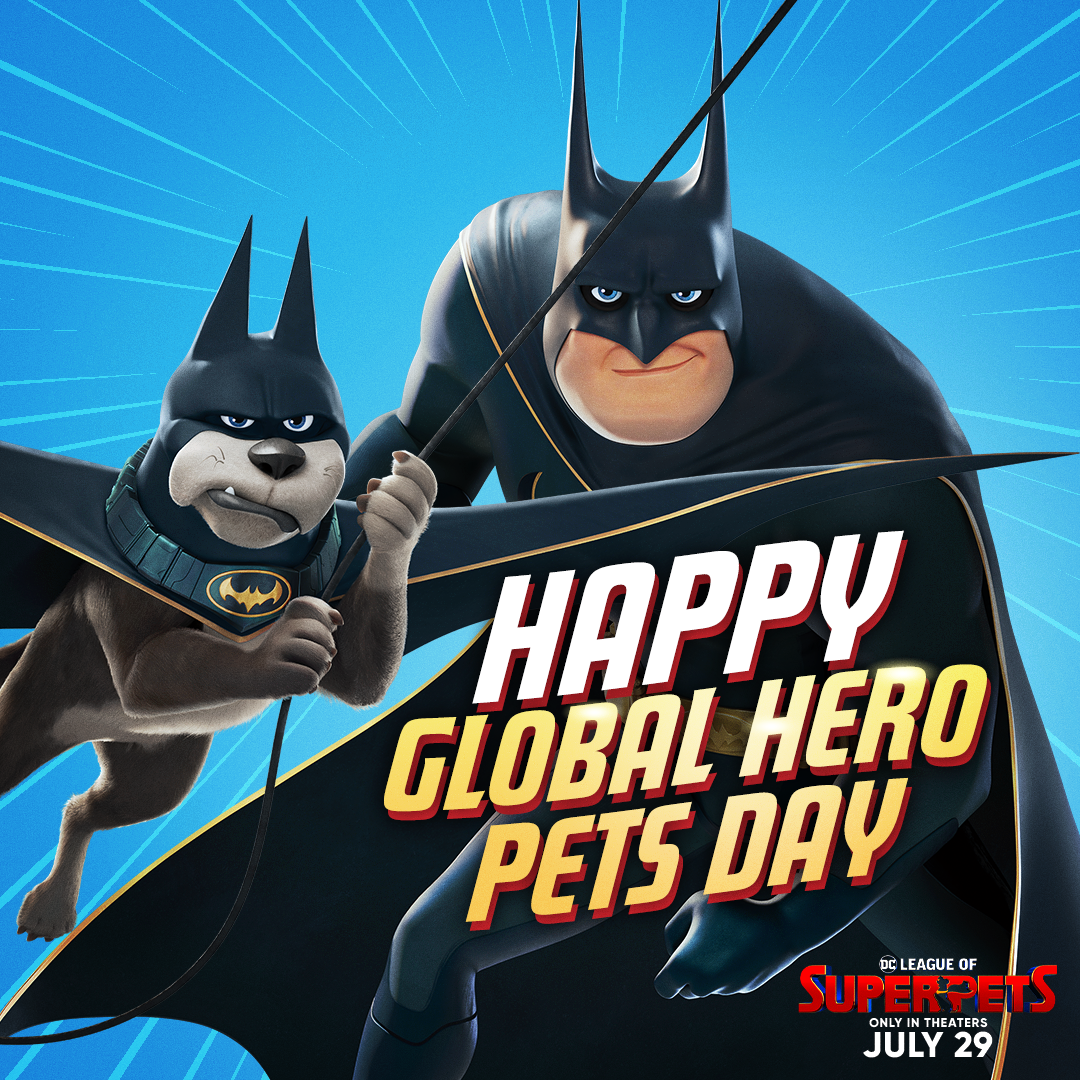 DC League of Super-Pets soared into theaters and promptly became the family movie event of the summer! The filmed earned #1 Movie in America, touting an 89% Audience Score on Rotten Tomatoes and an A- CinemaScore. Building off of this success, our social campaign brought in 49.8M engagements and 13.4M impressions across Instagram, Twitter, Facebook, and TikTok. Through our heroic efforts we ensured that DC League of Super-Pets barked, meowed, and oinked its way into the hearts of audiences worldwide.

FALL
The Man From Toronto
Back to Movies