The third film in the Hunger Games franchise set the 2014 box office blazing, outperforming the year's biggest blockbusters and once again proving that a strong, female heroine can dominate the charts. Digital Media Management was proud to partner with Lionsgate once more on managing the official social presence for The Hunger Games: Mockingjay Part 1 with a strategic and innovative campaign that embraced both casual and passionate fans of the franchise.

Our multi-phase campaign included coverage at special live events such as San Diego Comic-Con and the Los Angeles Premiere Red Carpet, creating engaging content that tied in with the narrative timeline of the film, supporting in-world socials with hidden messaging and colorful advertorials, and creating innovative fan initiatives that drove to ticket sales and increased the buzz surrounding the film.

Among our biggest campaigns stunts was the action-packed global fan day event, #AskMockingjay. As the film’s biggest stars took to the web to answer questions and talk about the film, we were on-hand every step of the way to direct fans to the proper online channels, encourage participation and gather questions for talent. The #AskMockingjay event culminated at the Los Angeles Premiere, where our team captured and live-tweeted all the big carpet moments. Our team snapped and shared photographs and video of the film’s beloved stars, including Jennifer Lawrence,Josh Hutcherson, Sam Claflin, Elizabeth Banks, and Julianne Moore. 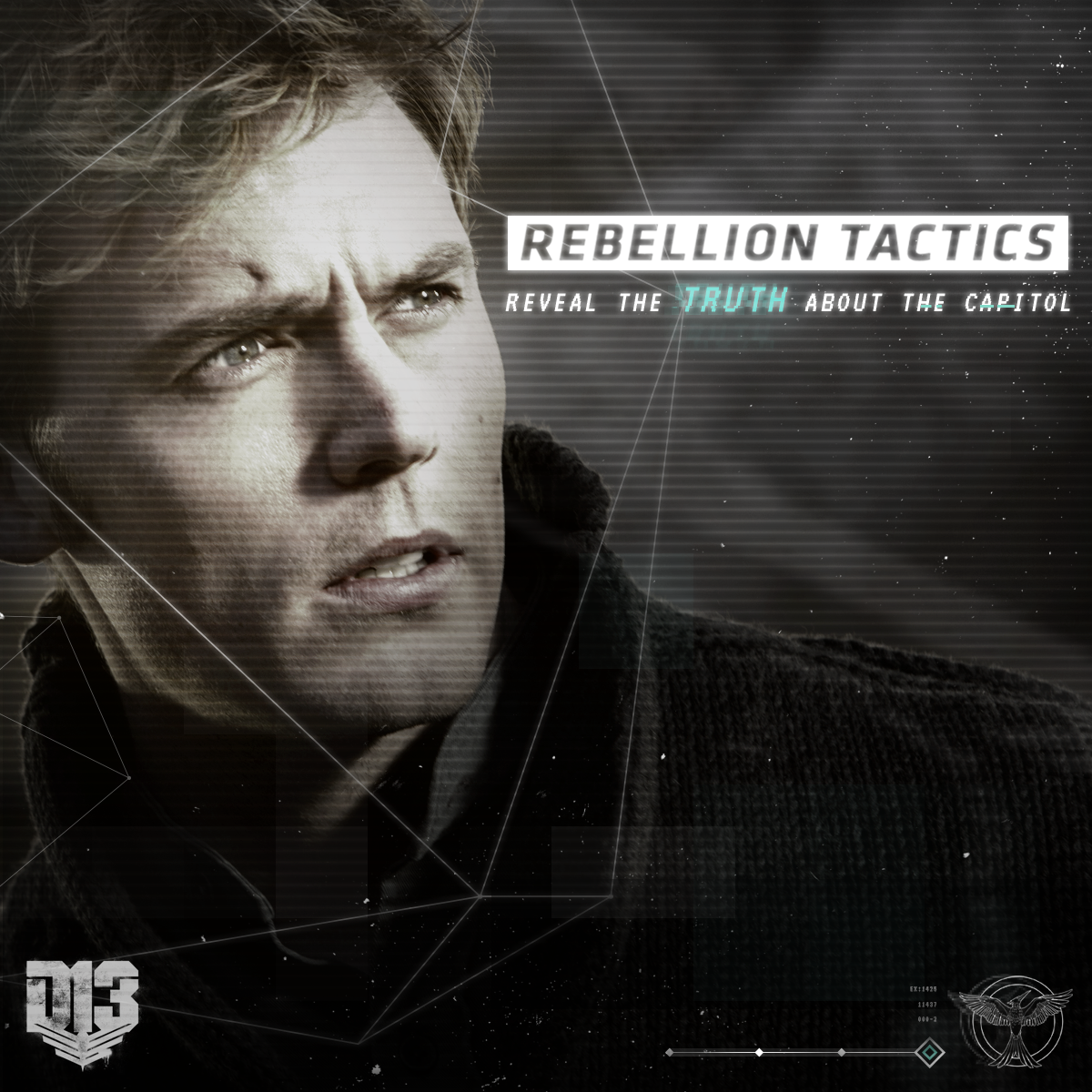 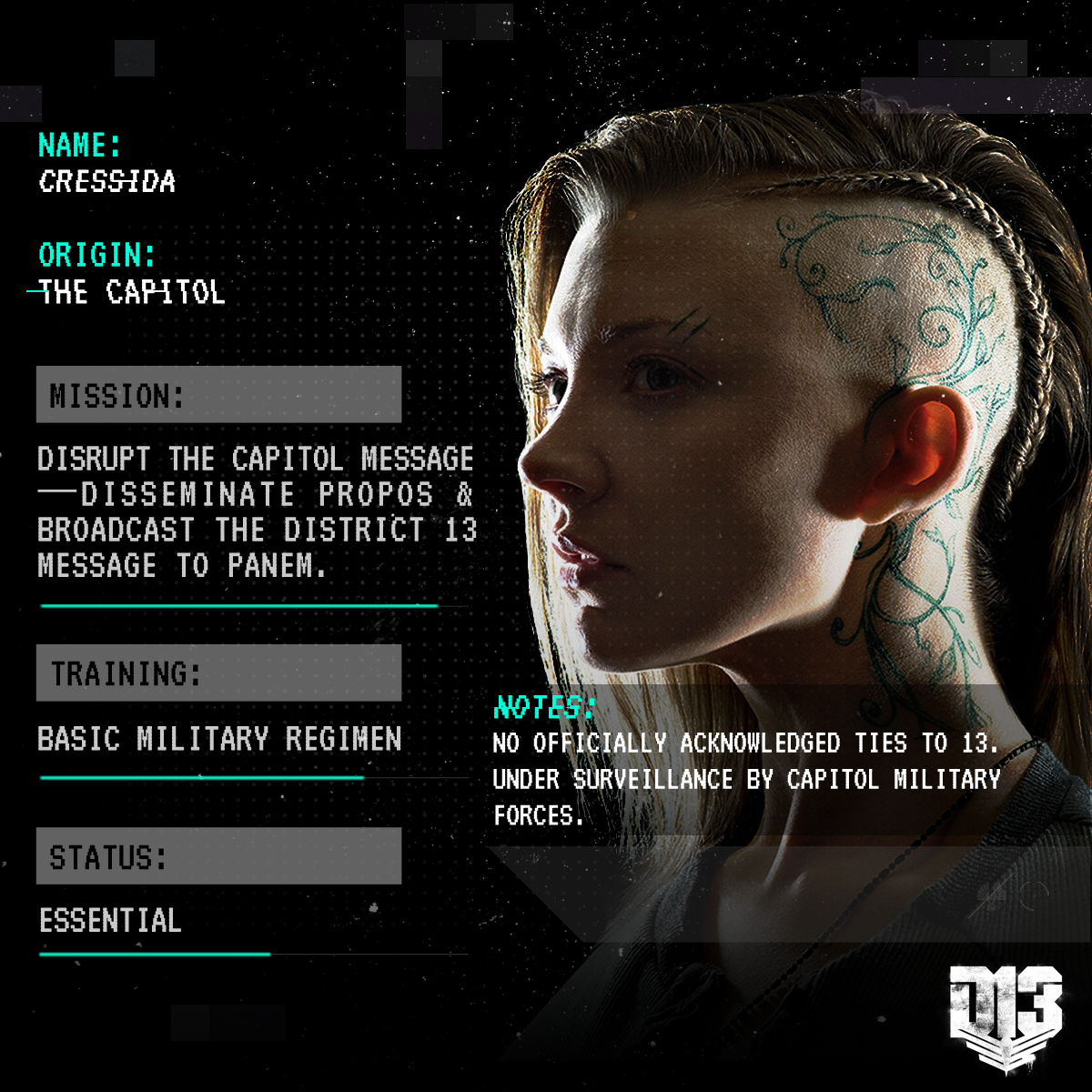 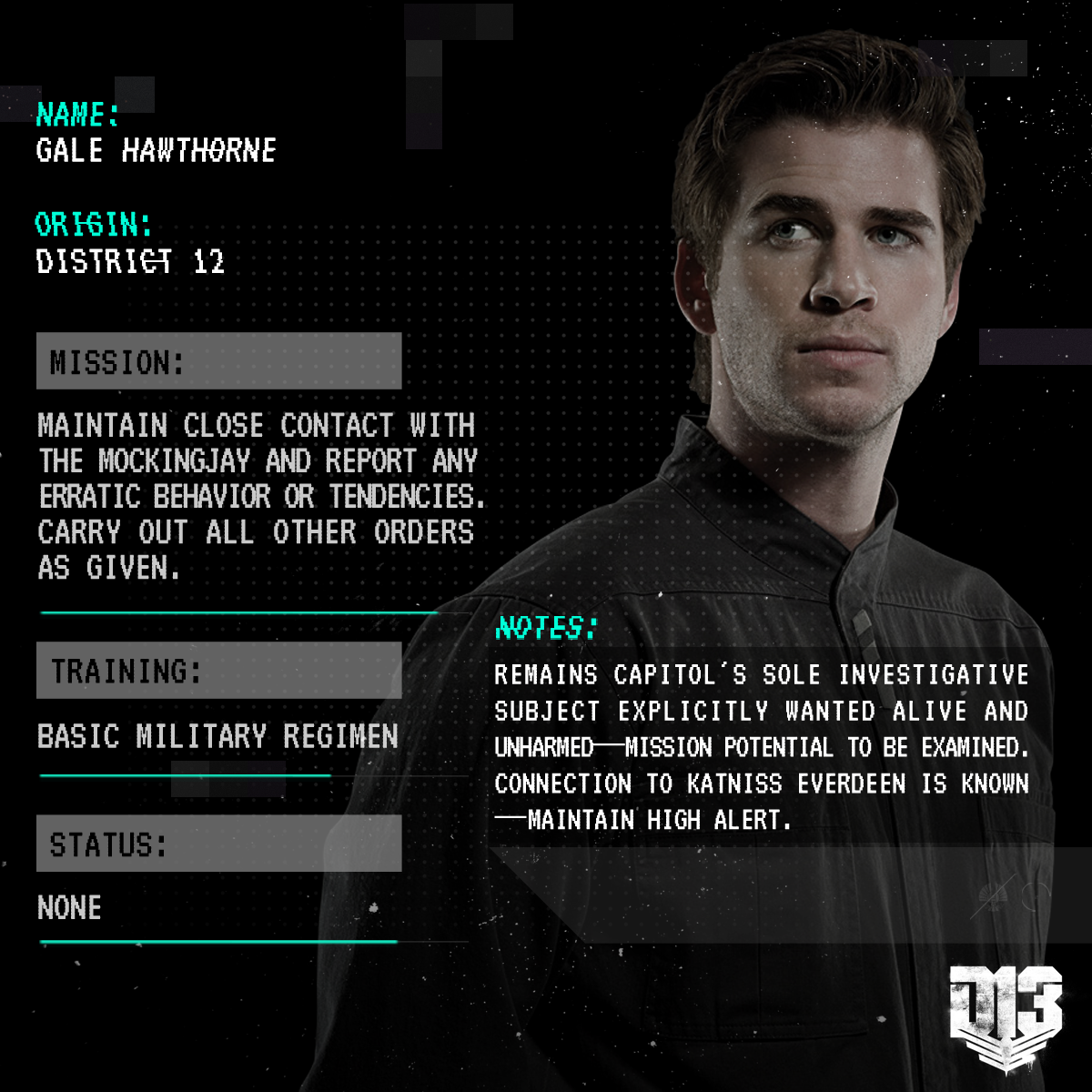 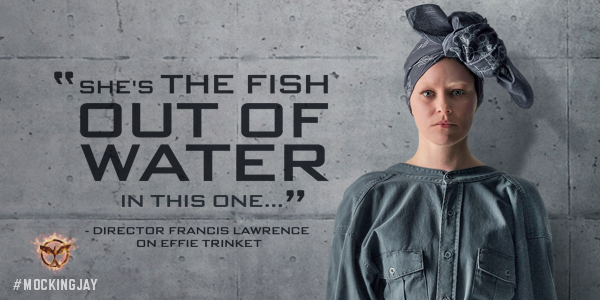 The Hunger Games: Mockingjay Part 1 easily became one of the most buzzed about social media campaigns of the year, nabbing 24 worldwide trends across the social landscape and setting the 2014 record for tickets sold on the first day of pre-sale! The film took out its competition two weeks in a row as the #1 movie in the world.

Our hard work paid off when the DMM team won the “Best Social Media Campaign” award for Mockingjay Part 1 at the 2015 Clio Key Art Awards! 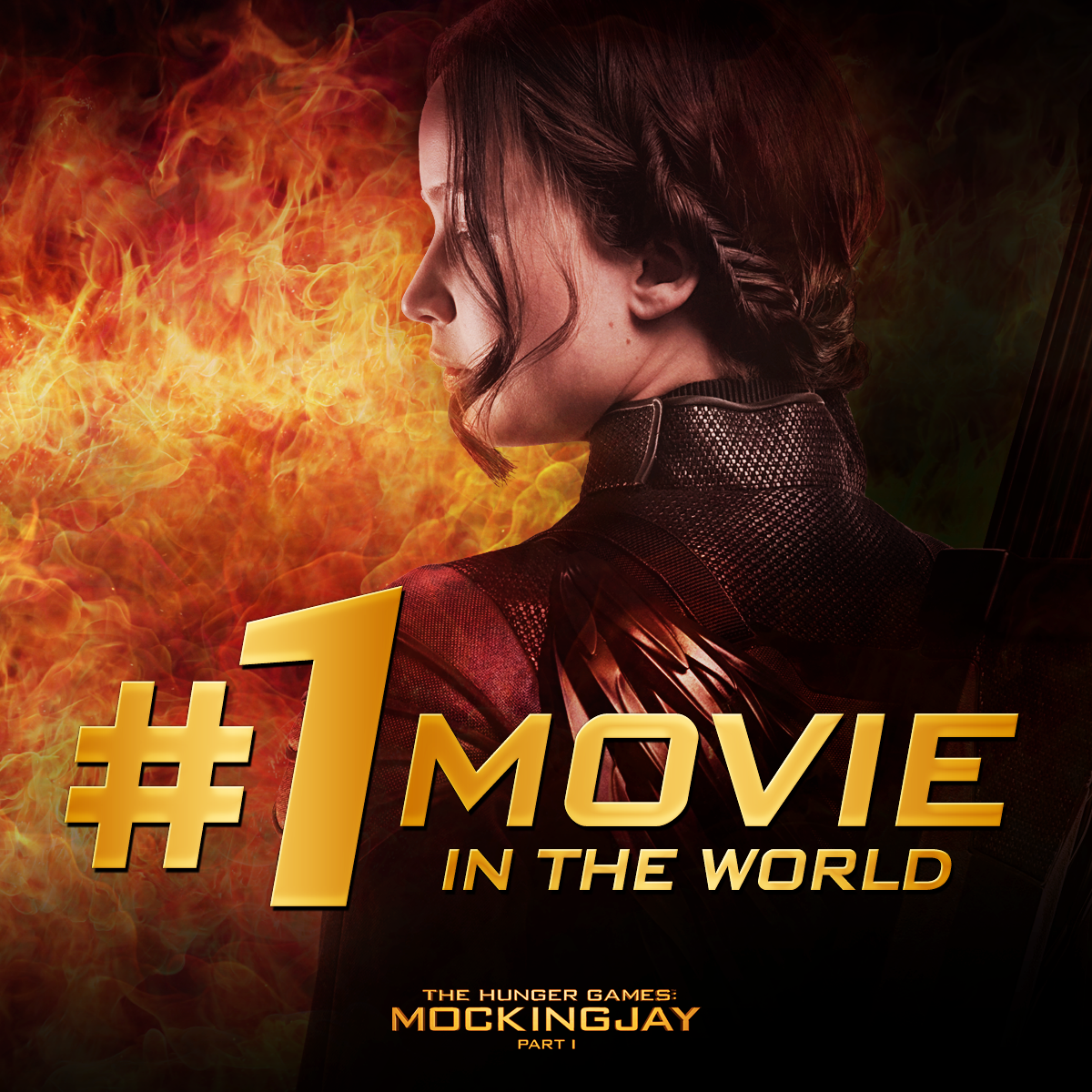 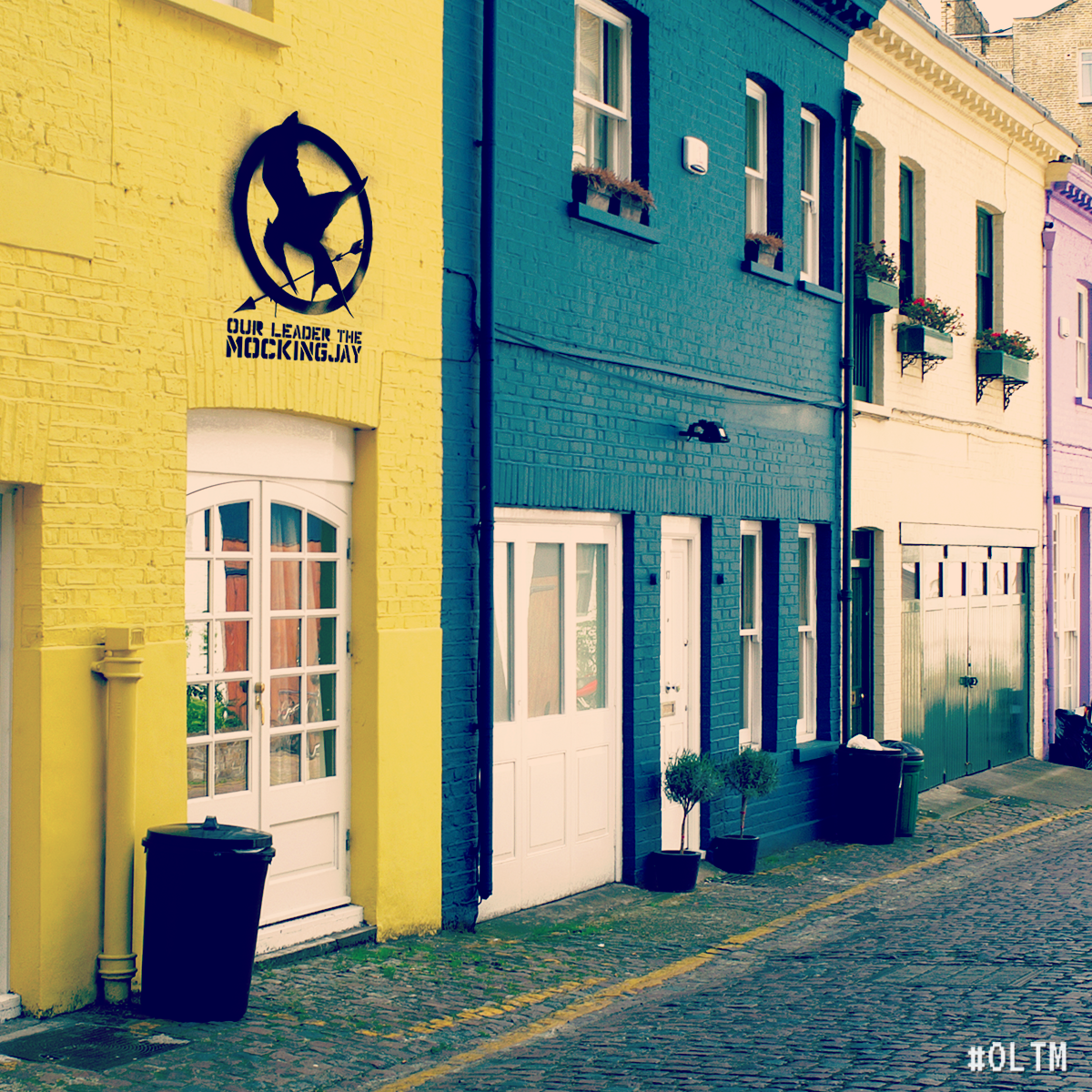 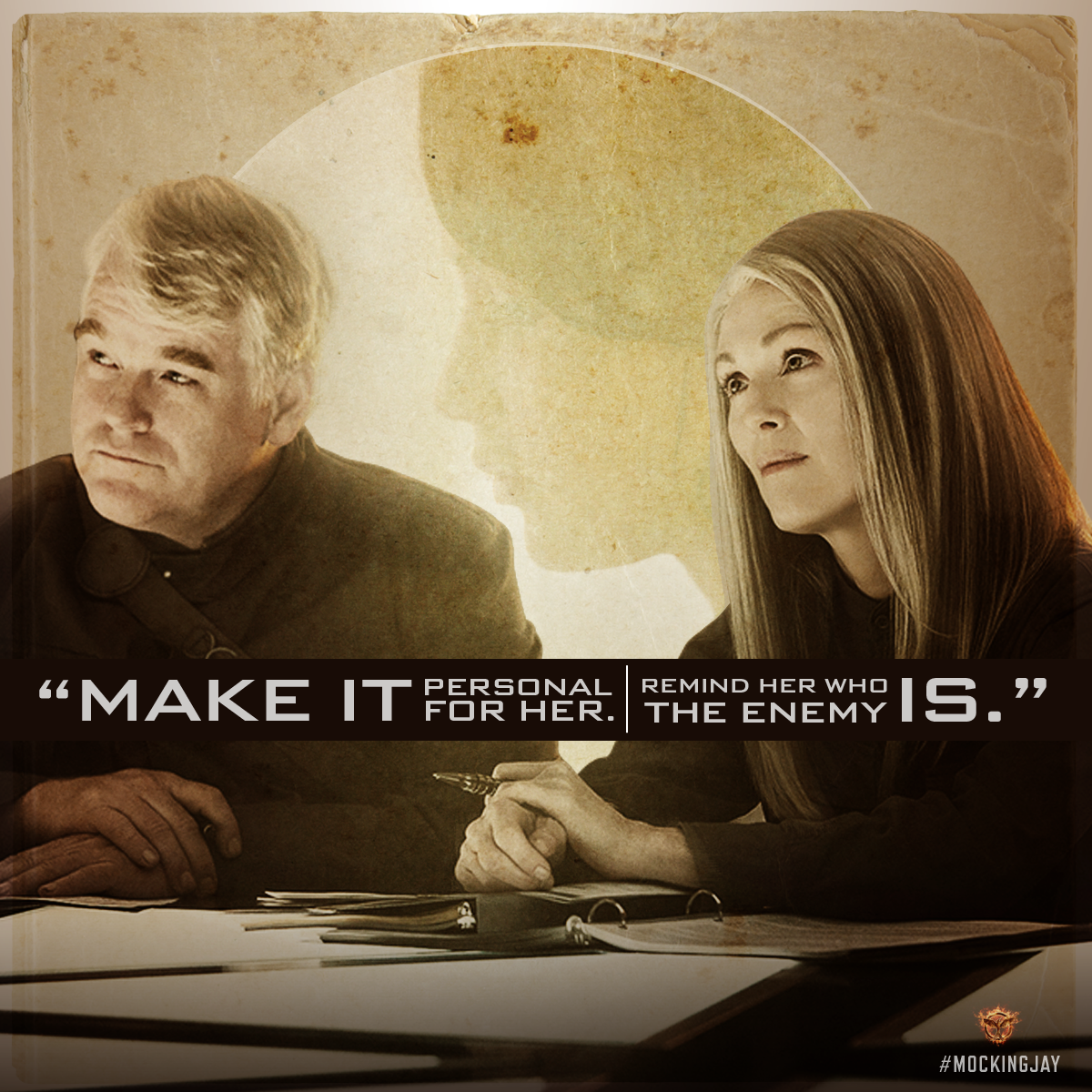 The Riot Club
Laggies
Back to Movies