Hulu partnered with Digital Media Management on an influencer campaign to drive awareness of and tune-in to The Great by engaging entertainment and lifestyle influencers to create launch day content and participate in a virtual Q&A with the cast.

DMM used its powerful affinity platform ‘Creator Lab’ to create, promote and execute this campaign. Through an opportunity posted to the platform, the team targeted and identified influencers with a female-skewing audience of 100k+ followers on Twitter and/or Instagram and an interest in historical dramas, satirical comedies and cast members Elle Fanning and Nicholas Hoult. Of the 41 influencers who responded to the opportunity, the team contracted six influencers to post Instagram and Twitter content to promote the show on its premiere day and contribute to the virtual cast Q&A by submitting questions via Twitter. DMM sent mailers containing branded shot glasses, vodka and playing cards to the contracted influencers and eight additional influencers who were encouraged to post content. 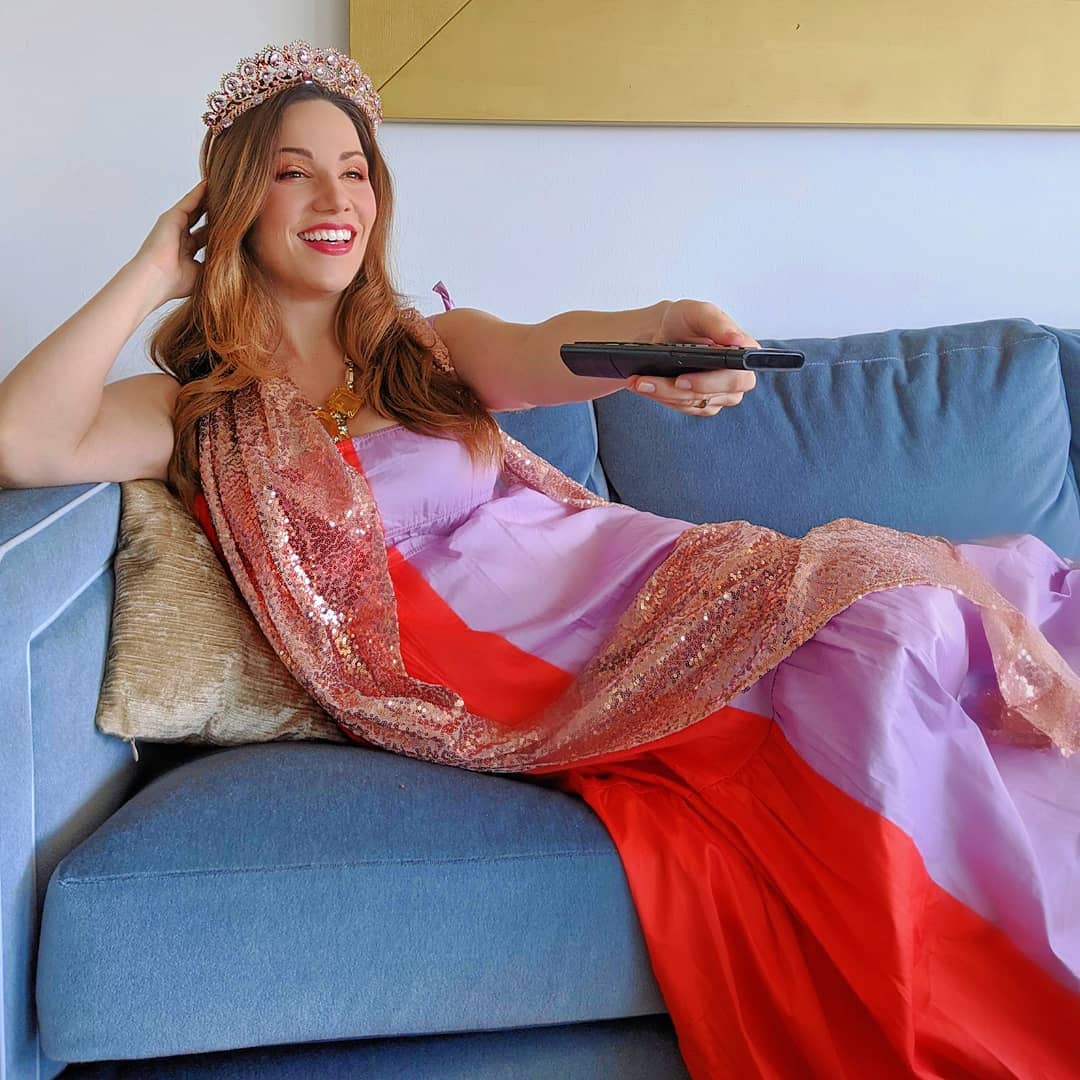 Crown on, remote in hand and SO READY to watch the premiere of @thegreathulu! 👑 From the writer of “The Favourite”, “The Great” is a satirical dramedy based on Catherine the Great, the longest reigning female ruler in Russia’s history. It stars 2 of my favorite actors, Elle Fanning and Nicholas Hoult, and judging from the trailer we are in for some serious laughs, drama and scandal!! Huzzah, who is else is tuning into #TheGreat on @hulu today?! #HuluPartner #StuartSays 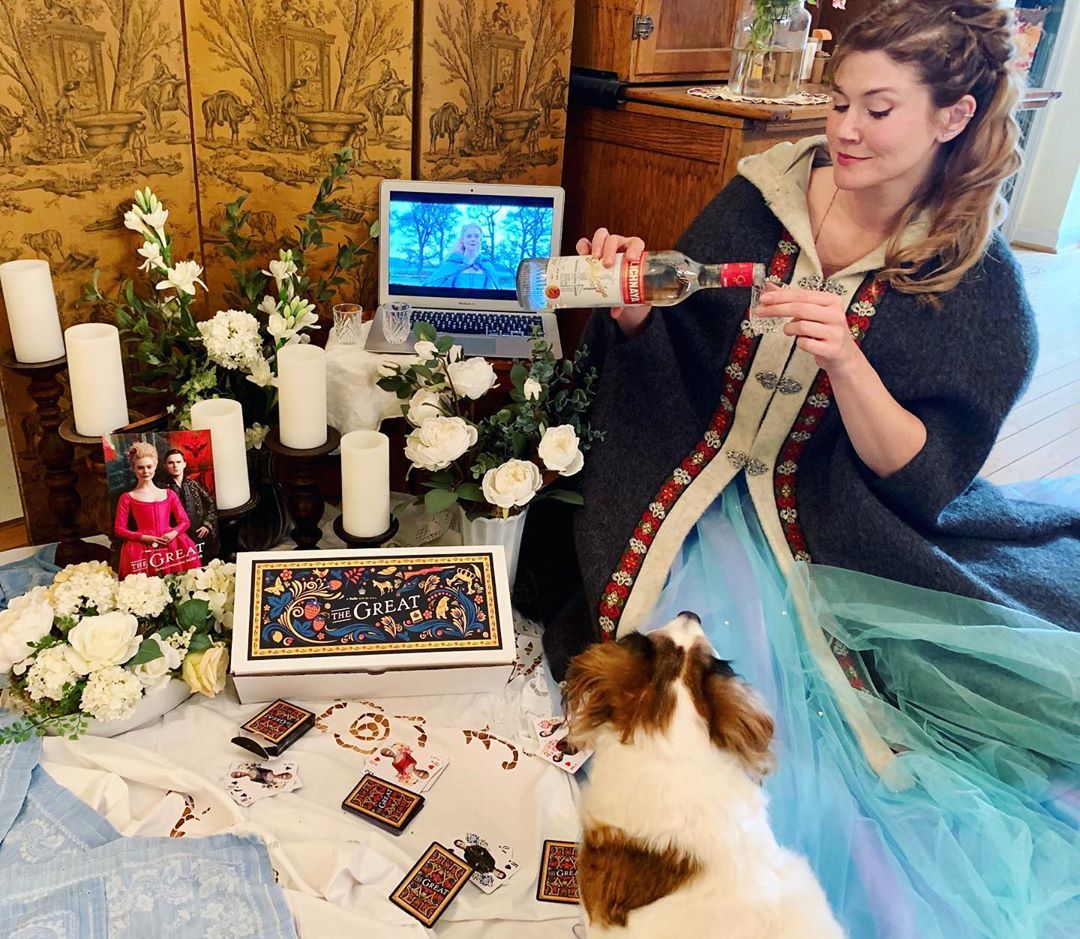 Funny, the ladies in my court don’t read either @TheGreatHulu #TheGreat #HuluPartner