Amazon Prime Video partnered with Creator Lab, a division of Digital Media Management, on an influencer campaign to drive awareness of and optimal buzz around the premiere of its original series, Upload.

Through a three-part campaign, Creator Lab activated with a variety comedy- and drama-loving top-tier, mid-tier and micro influencers to create branded Instagram, Twitter, TikTok and YouTube that highlighted the Upload’s futuristic, funny and binge-worthy storyline leading up its premiere on May 1 and beyond.

The team worked with 66 influencers to build awareness of and excitement for Upload through a mix of sponsored and earned content tied to the following tactics.

To drive buzz during Upload’s premiere weekend, the team partnered with top-tier influencer channel, Try Guys, on a co-viewing, quarantine Instagram Live watch party, which they promoted on Instagram via an IGTV video and two stories. The @uploadonprime Instagram account helped promote the stream with a timeline post and story and tuned into the livestream to add to the commentary in the comments. The livestream received over 78k views, and the additional promotional Instagram content from @tryguys resulted in 1.65M impressions and 238k engagements, yielding a 14.4% engagement rate. 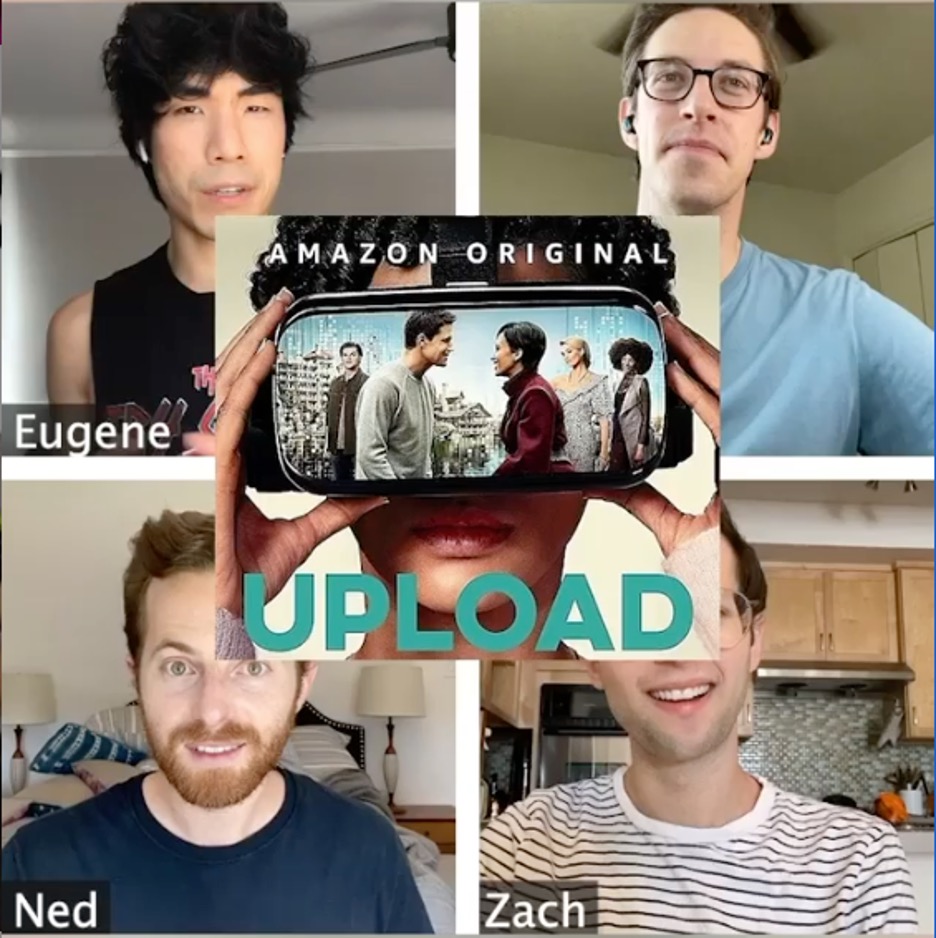 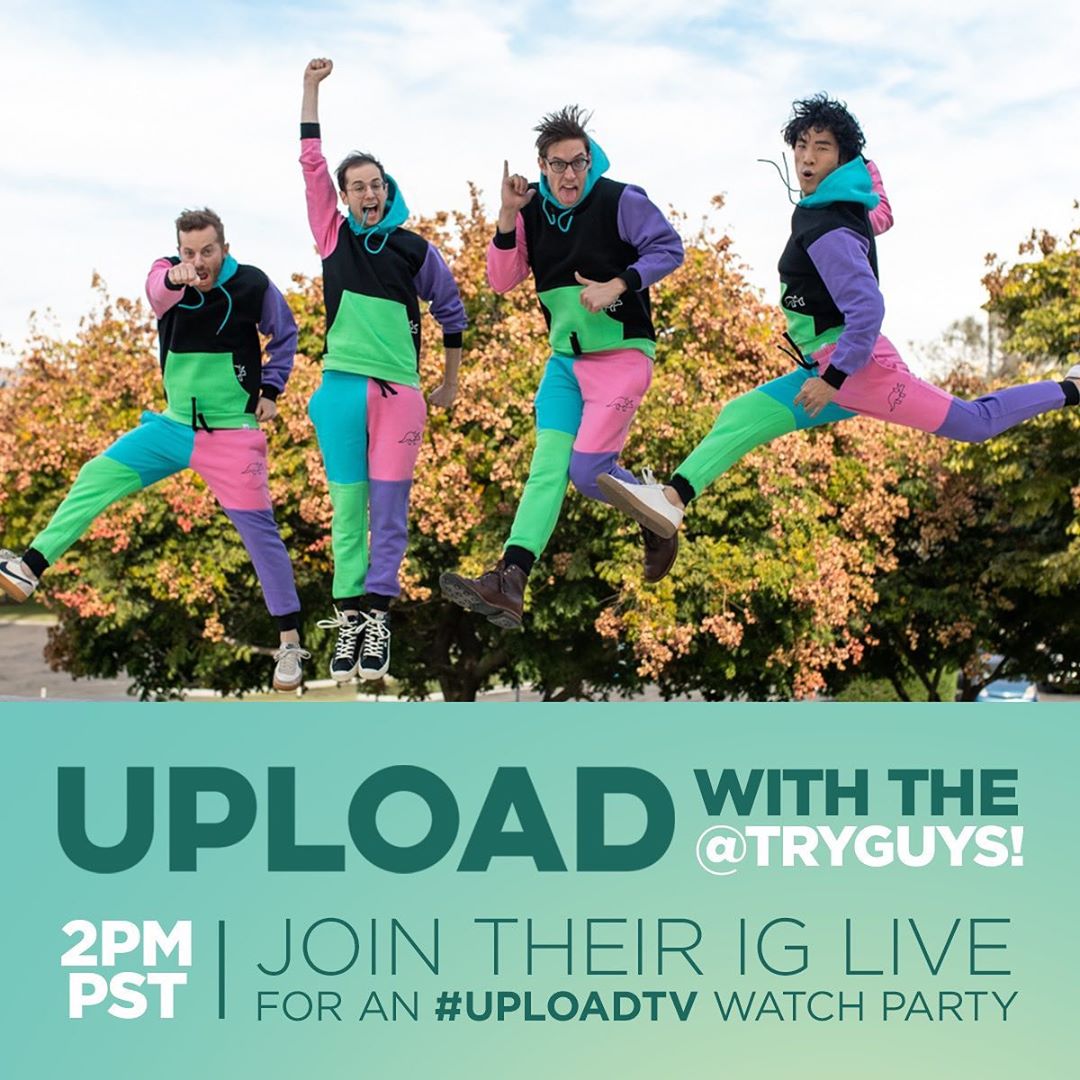 The team partnered with a mix of top-tier, mid-tier and TikTok influencers (high-concept comedy fans and modern romantics with 50/50 male/female U.S. audiences) to post original branded content through the pre-launch, launch and sustain phases of the campaign. The influencers received advance screeners of the first four episodes of Upload and worked with the team to develop creative concepts that matched their persona and drive tune-in. The three top-tier, 11 mid-tier and five TikTok influencers posted 206 pieces of content across Instagram, Twitter, TikTok and YouTube, resulting in 9.9M impressions, 1.9M engagements and an impressive overall engagement rate of 19.3%. 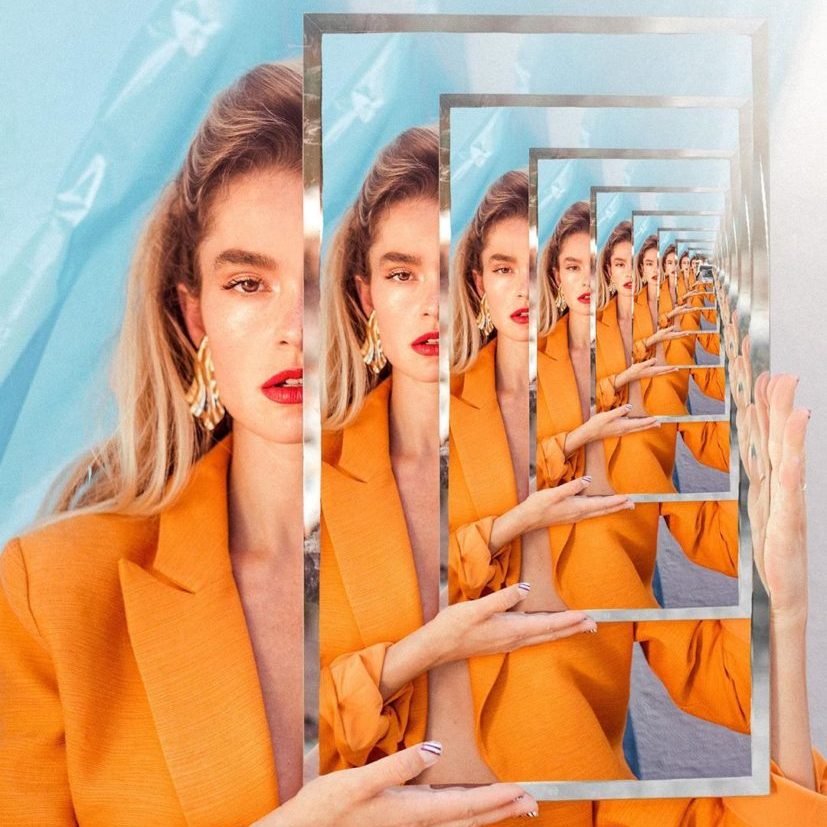 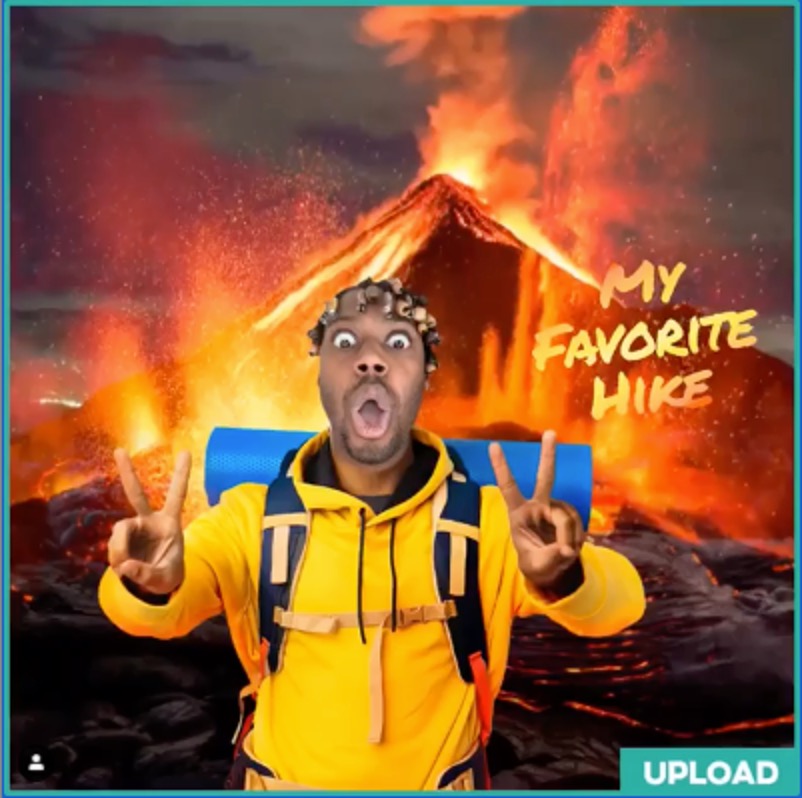 To organically spread awareness to a niche audience from launch through mid-May, the team sent branded swag (Upload t-shirt, umbrella and blanket) to 46 micro-influencers, all of which were sourced through a targeted Creator Lab opportunity, in exchange for Twitter and Instagram content. The team contracted 30 of these influencers and provided them with advanced screeners of the show and payment in addition to the swag. The activation resulted in 220 pieces of content, 670k impressions, 96k engagements and an 13.8% engagement rate. 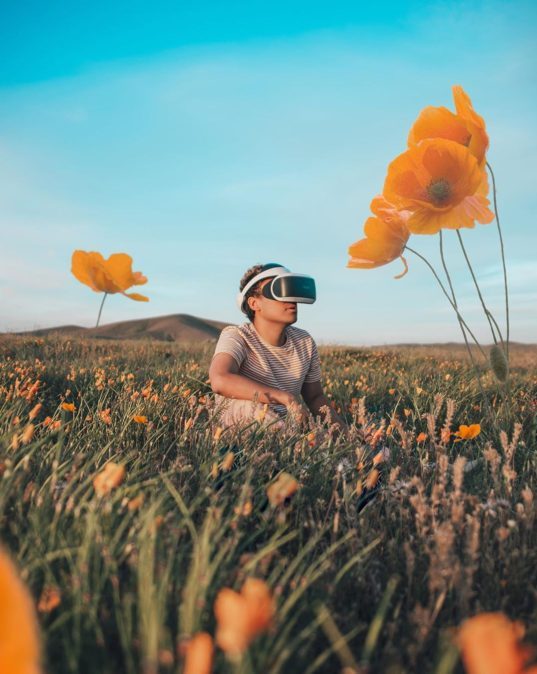 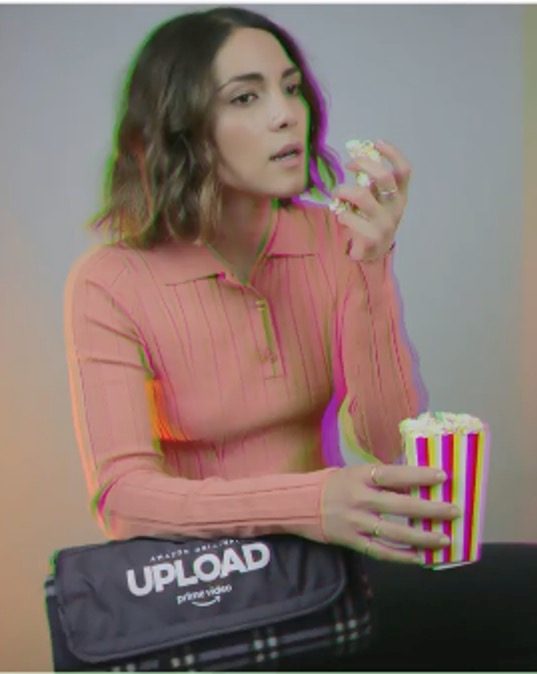