DMM was proud to partner with Warner Bros. on the theatrical social media campaign for The Curse of La Llorona. Our social campaign leveraged the urban legend’s history and created a mystery that would also appeal to audiences who were unfamiliar with La Llorona. To craft creative content that built up the tension for what audiences could expect on the big screen, we honed in on the horror elements of the film by playing with sound and imagery to enhance the suspense and explain the lore of La Llorona. 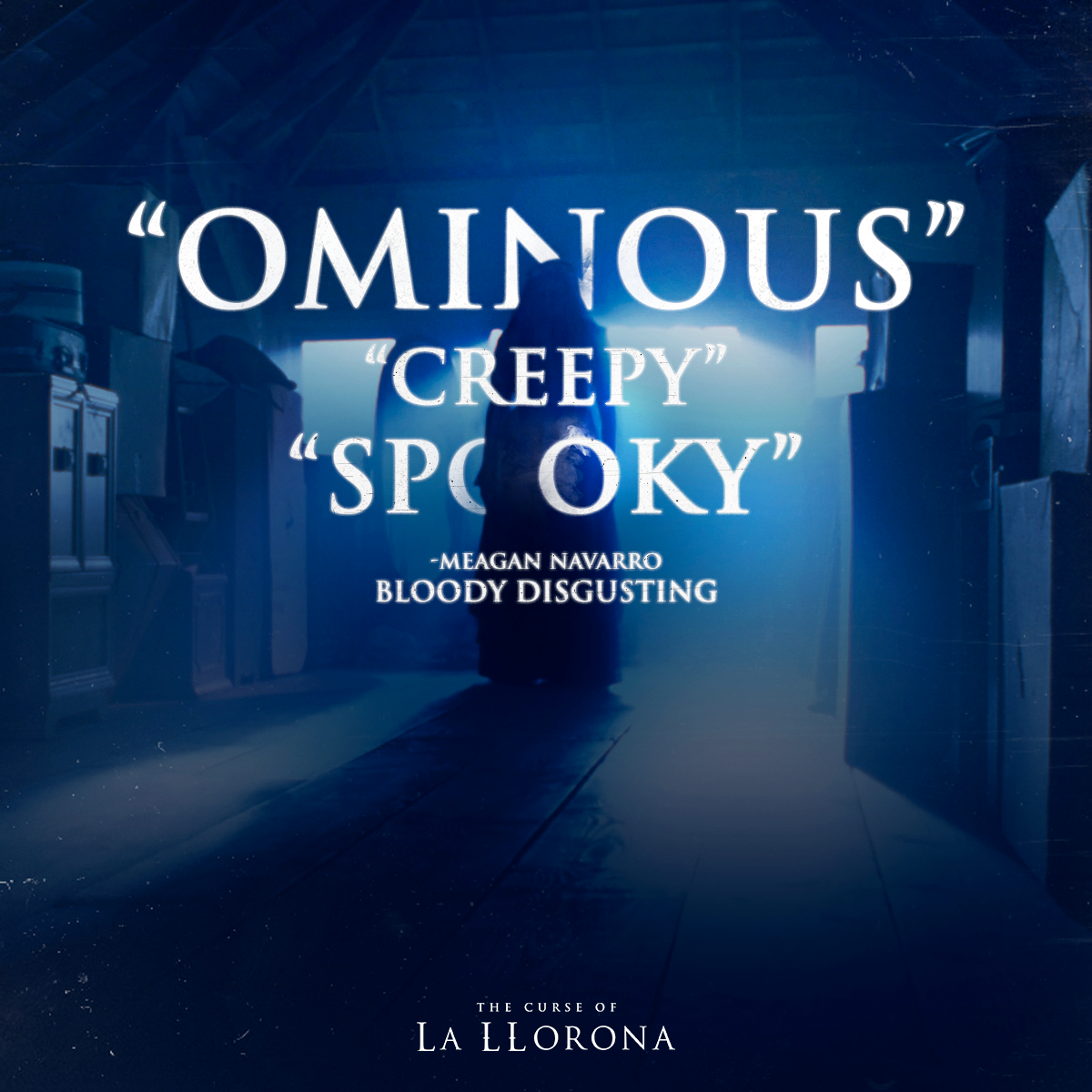 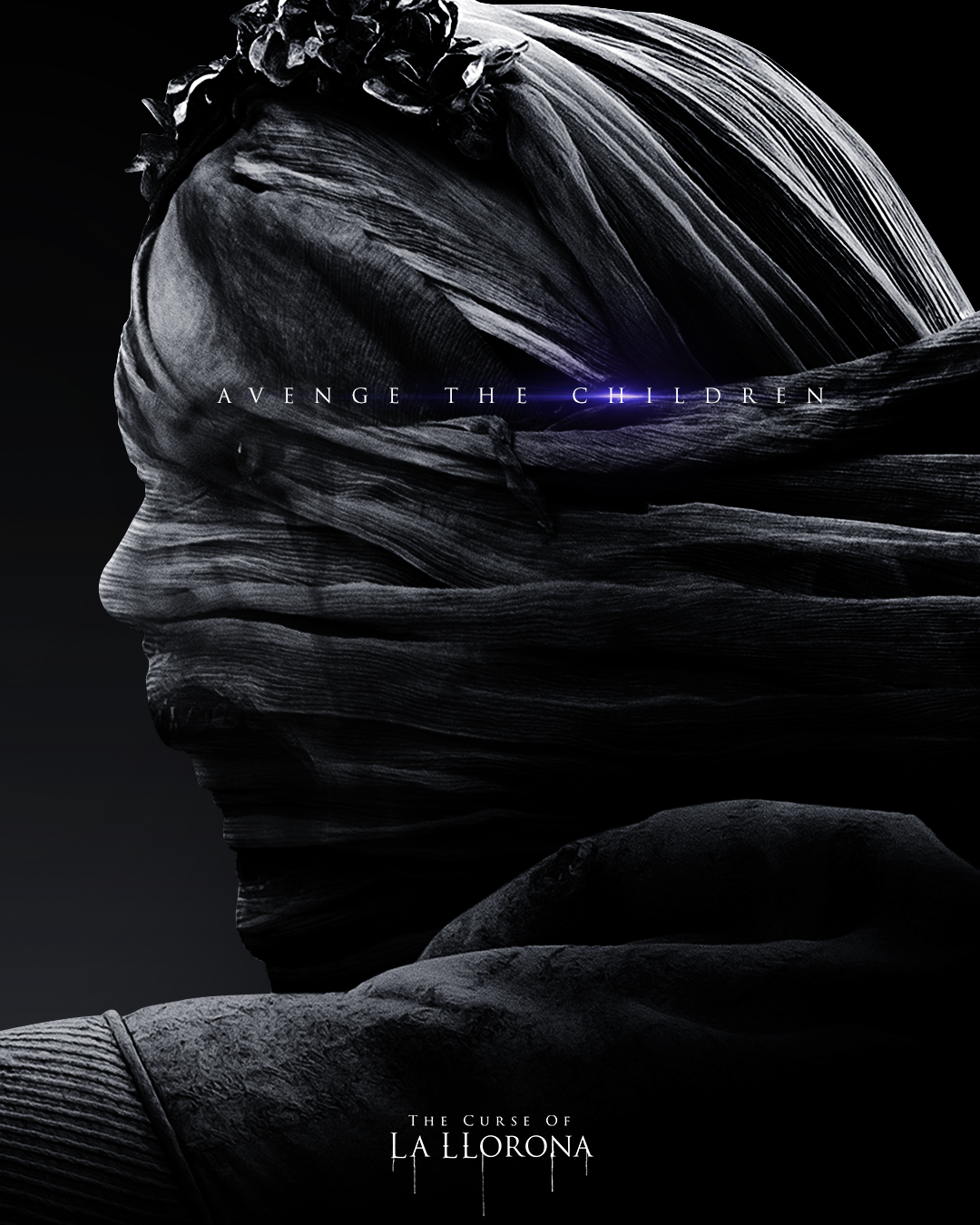 Our primary objective for The Curse of La Llorona social media campaign was to create an extension of the film’s thrill and horror that users could immerse themselves into, making content that felt real and terrifying to our audience whenever possible. In order to amplify the fear and fascination with her character, we illustrated her cultural significance and showcased stories from generations of fans who had haunting personal experiences with the spirit. As we approached the release of the film, we focused on creating content that would engage audiences who have known and feared La Llorona their entire lives. Post-release, we were able to tap into the cultural zeitgeist with a targeted release surrounding the Avengers: Endgame opening weekend.

Fans were thrilled with the opportunity to share and experience one another’s stories of the haunting legend. Overall, we garnered 46.5 million impressions and successfully executed a social strategy that brought together new audiences with fans that were very familiar with La Llorona.

For The Curse of La Llorona Home Entertainment social media campaign, we created elevated social content that furthered the terrifying narrative from the theatrical campaign. By leaning heavily into the characters, the storyline, and the urban legend of La Llorona, we were able to develop social creatives that took audiences deep into the mystery of the horrifying legend and gave an all-encompassing look at the film.

MGM Catalog
Hellboy
Back to Movies