Digital Media Management grew horns to partner with Lionsgate for the theatrical social media campaign for the reboot of Hellboy. Our goal was to introduce David Harbour as the new Big Red and prove the film’s darker, gorier tone to fans.

We accomplished this through strategic character positioning, avid community management, and by leveraging the film’s talent and pre-existing comic book fandom.

As a part of the rebrand, our main goal was to convey to fans on social media platforms that Hellboy was more than just a demon, but one hell of a superhero. To aid this strategy, we built comic book inspired social creatives to match the new dark tone while simultaneously teasing his heroic status. This included references from the film, the coveted Hellboy comics, and inspiration from traditional Superhero motifs.

Community management was a driving force in getting fans across all social platforms hooked on Hellboy and sustaining their excitement. We actively replied to enthusiastic fan sentiment promoting the release of the film and sharing Hellboy lore. As our social media marketing campaign progressed, we were quick to pivot the tone of voice as needed throughout, including focusing on positive reviews, replying to negative reviews, and utilizing Hellboy’s POV on select occasions.

The talented cast of Hellboy was a driving force of the campaign with their pre-existing fanbases, specifically David Harbour and Milla Jovovich. To take advantage of their following, we custom creatives for them to post on their social channels, including character introductions, PR appearances, and Twitter Q&A’s. Additionally, fan generated art was utilized consistently to make the fans feel part of the campaign. 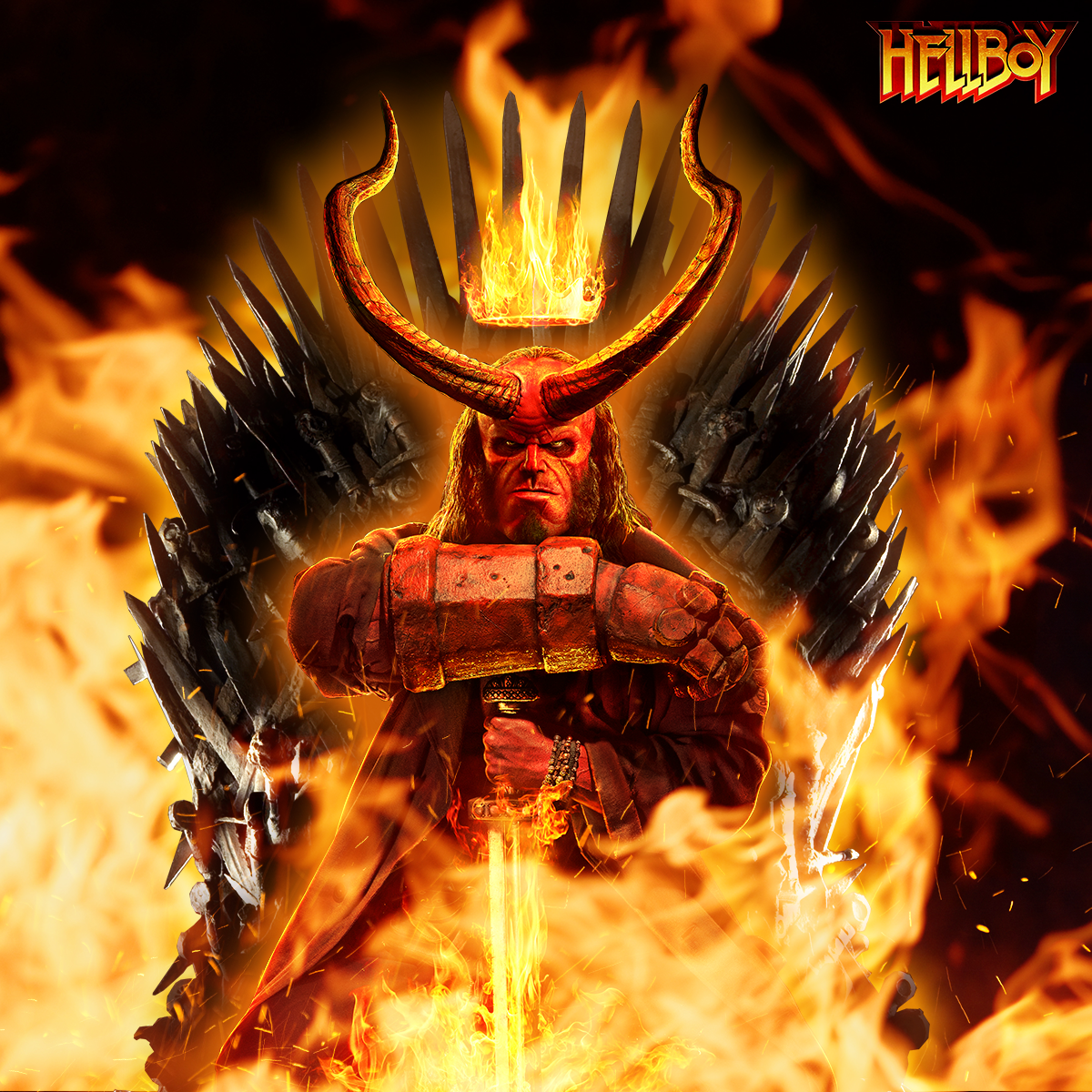 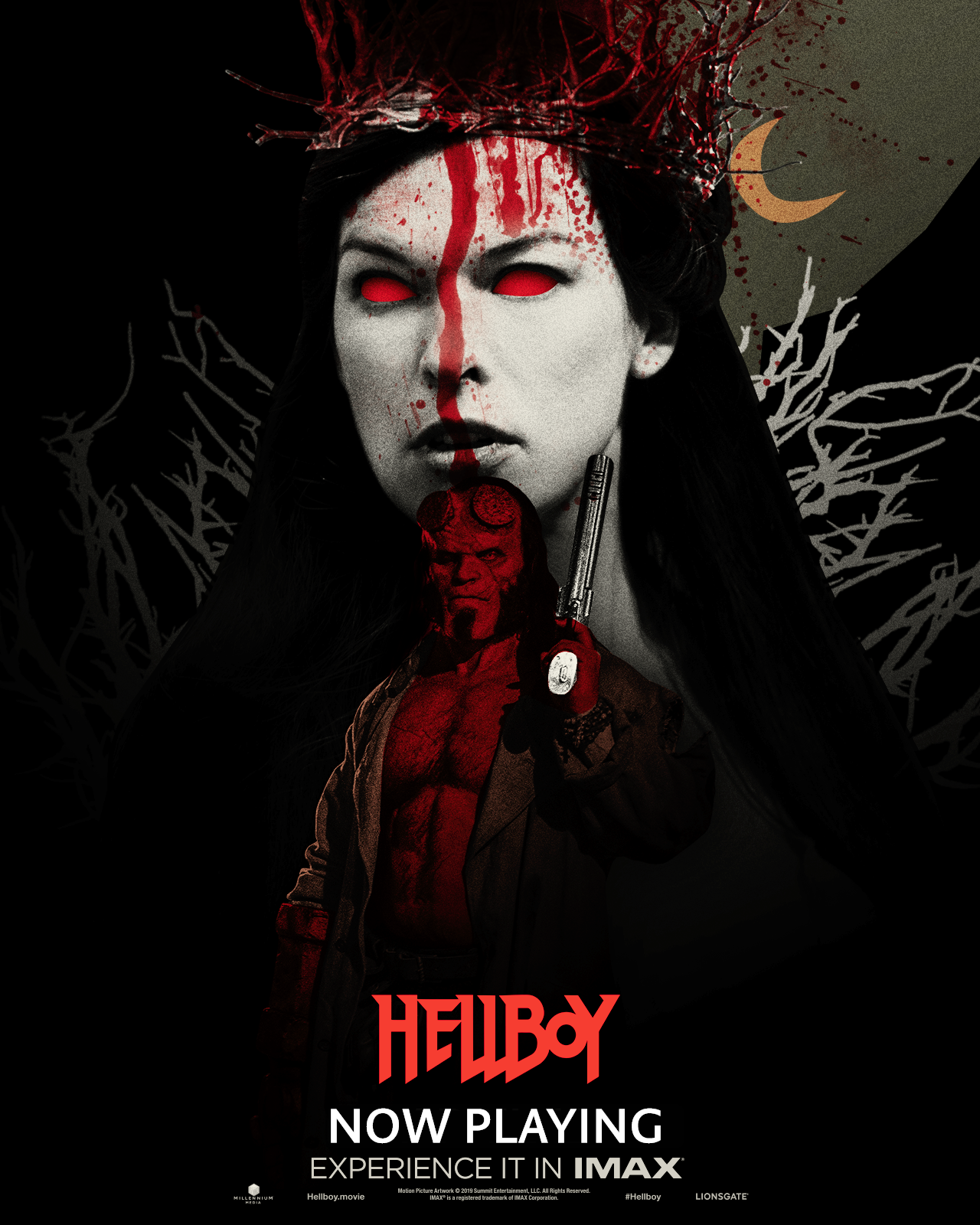 Overall, the social media campaign generated 284M impressions with over 87M video views across Facebook, Twitter, and Instagram. Through the use of a  flexible, ever-changing tone of voice in community management, comic accurate character development creatives, and the combined support of our talent and dedicated fanbase we were able to create dedicated fan ambassadors that supported the film into release and beyond.

The Curse of La Llorona
SHAZAM!
Back to Movies