DMM partnered with Netflix for the release of Night Teeth, where we were tasked with developing a campaign that focused on a female-forward vampire story and one that leveraged the film’s well-known cast. The campaign captured the attention of YA audiences and was supported across Netflix, Netflix Film, Netflix Geeked, ConTodo, and Netflix International social platforms.

One of our main goals was to generate excitement and conversation from audiences that were fans of the talent in this film. Our dynamic creatives primarily leaned into meaningful moments, quotes, and put emphasis on highlighting the female cast, including Debby Ryan, Lucy Fry, Megan Fox, and Sydney Sweeney. Additionally, we wanted to celebrate the Latino culture that was represented and create content that resonated with Con Todo’s audience.

We partnered with the Twilight social accounts to capture the attention of like-minded fans and we created synergy between the two films through creative and community management efforts. Fans of the franchise enjoyed the playful banter and it proved to be a winning strategy for this title.

Talent and soundtrack artists supported the film on social media as well. They brought awareness to the film’s debut on release day and during the first week on Netflix, 4 of the top 10 songs on Tunefind were from the Night Teeth soundtrack, which became a focal point for content post-release. By focusing on the film’s popular cast along with both meaningful and unhinged moments, we were able to paint the town red with this campaign and introduce a fresh and thrilling vampire film to a new generation. 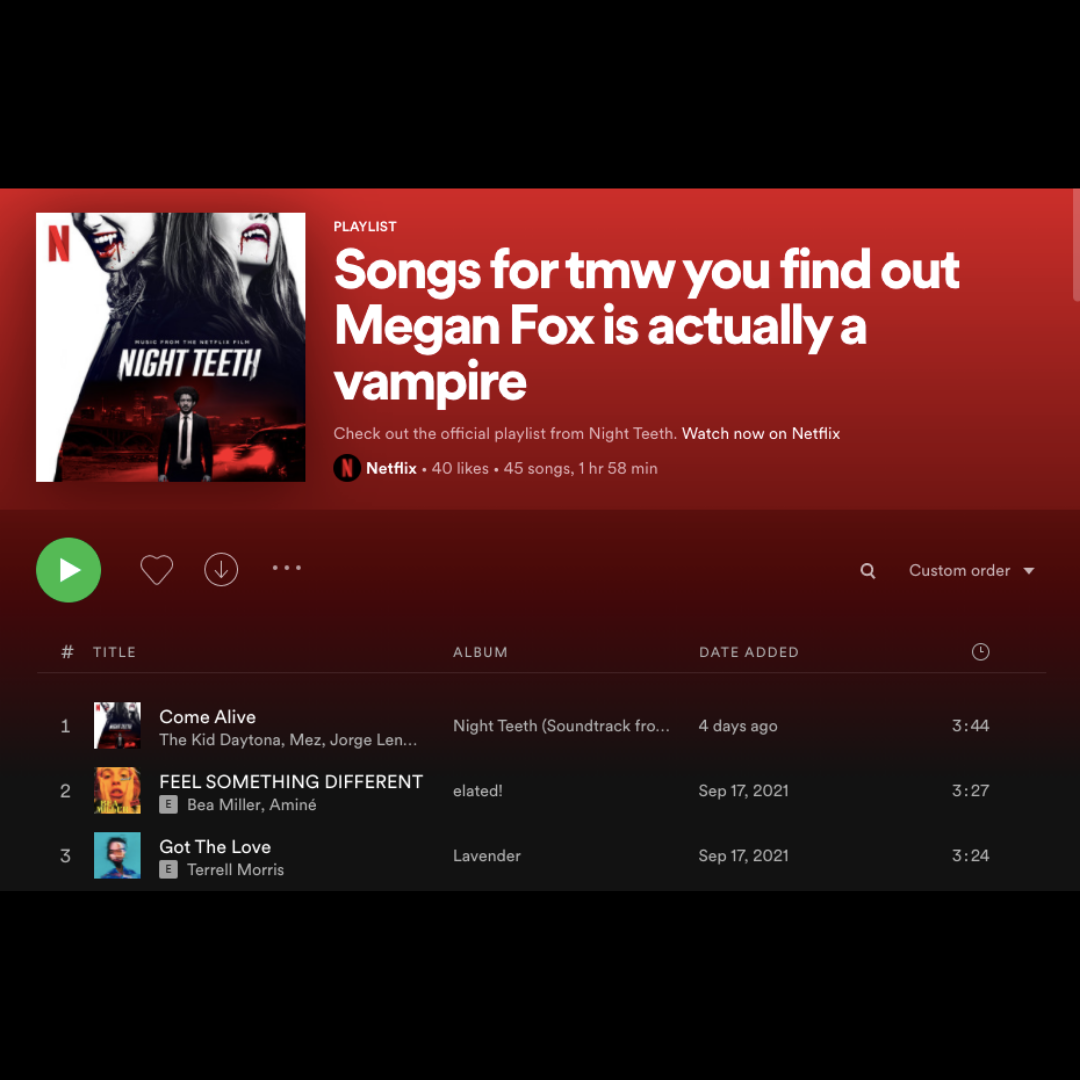 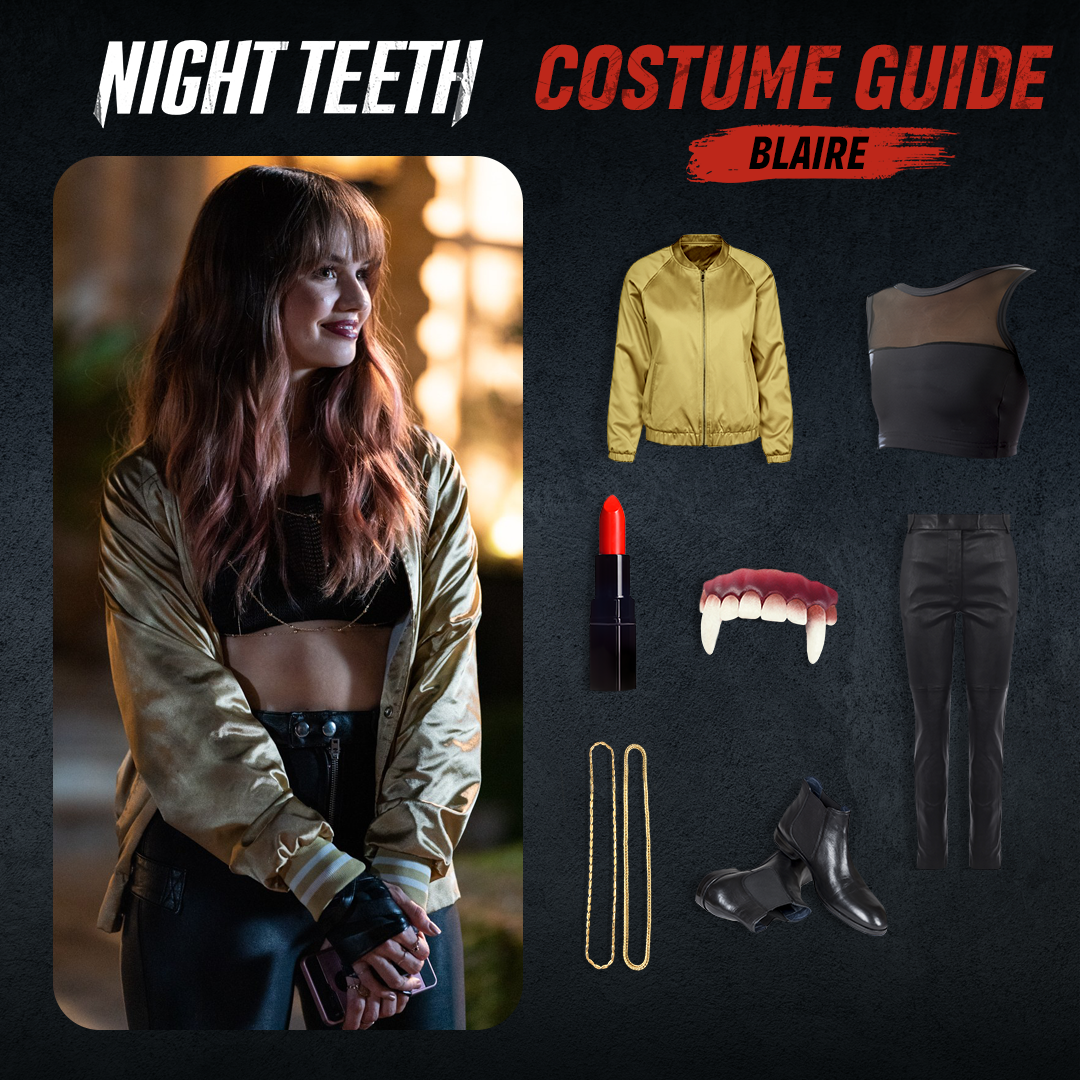 Dune
The Suicide Squad
Back to Movies