Our work on “Little Fires Everywhere” began with a buzzy in-person trailer launch event that was amplified by influencers sourced via DMM’s Creator Lab team. As we moved closer to the show’s premiere, our community management team worked with Hulu to pivot our strategy and celebrate the launch virtually with a live tweet watch party. DMM lead the charge on the organic @littlefireshulu handles, driving users to participate, and later tweeting in real-time with fans and talent. We kept the momentum going weekly with talent Q&As, episode-specific Twitter moments showcasing fan reactions, posts encouraging discussion around deeper show themes, and playful content tapping into relevant trends and memes. We also activated our up-and-coming teen talent with Instagram takeovers and a thematic 90s photoshoot with Tom’s One Hour Photo. 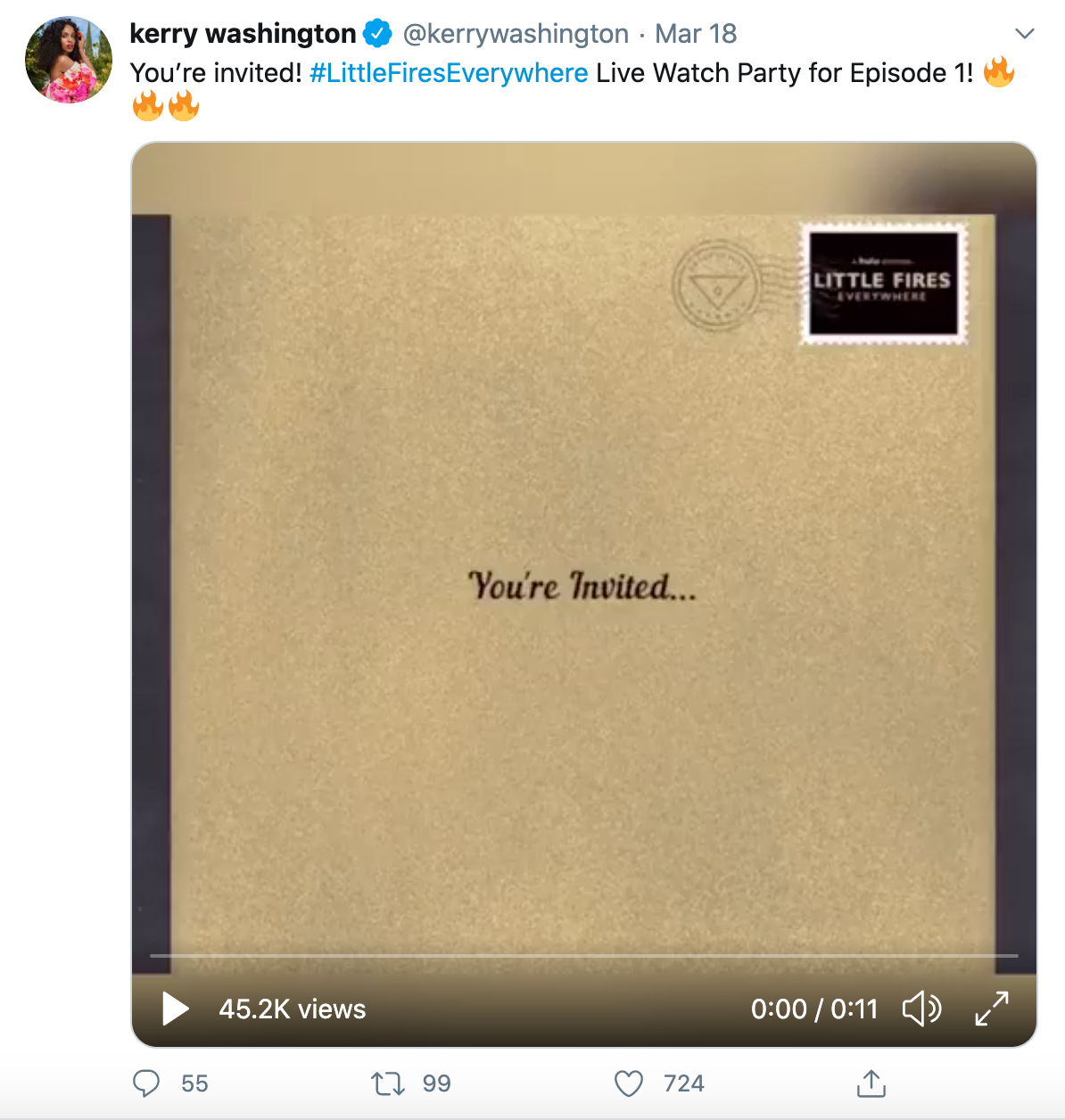 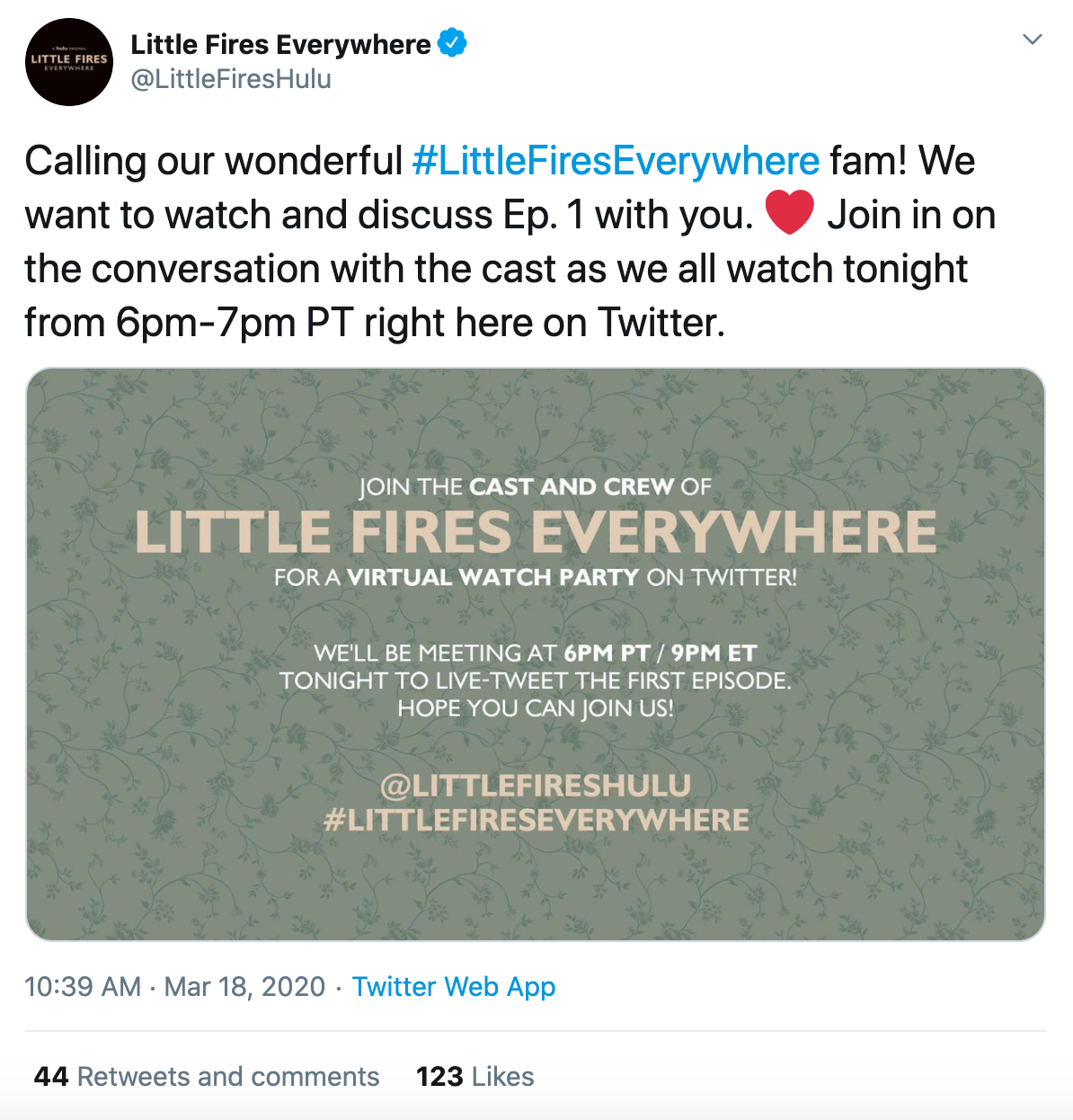 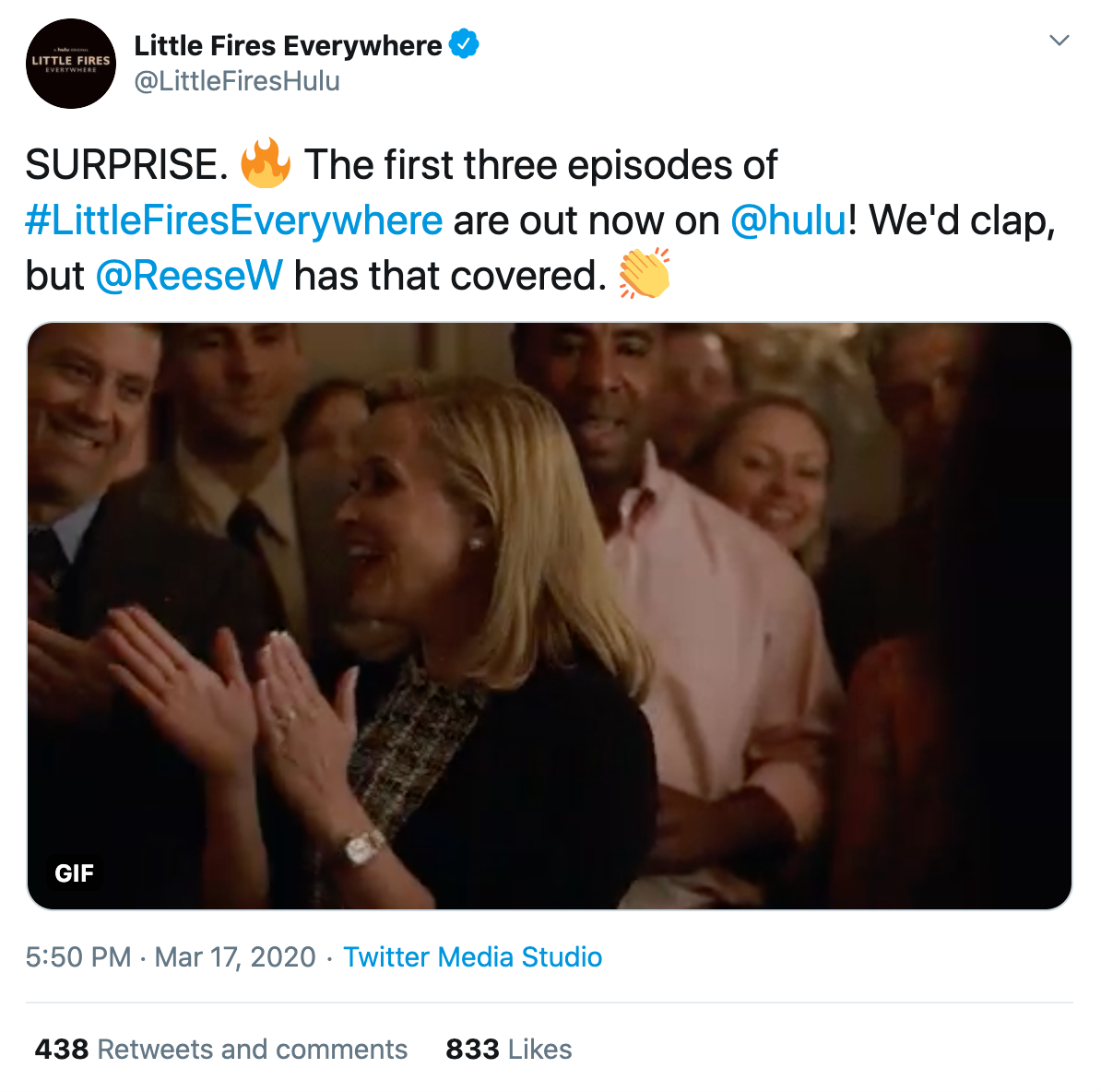 Little Fires Everywhere became a hit among critics, celebrities, and consumers, who turned to socials to sing their praises of the show. Week after week, we amplified these messages on our pages and pushed out timely responses that often garnered additional engagements from fans. Through the course of the campaign we successfully built a passionate fanbase and amassed over 160k followers across socials. Our launch day activations and live tweet watch party resulted in 550k impressions and 39.5k engagements on Twitter alone. Following the initial premiere, we averaged 18K engagements on the platform each day an episode dropped. On Instagram and Facebook, we encouraged community and thoughtful discussion, resulting in an engaged fanbase who continued to gather to talk about the show’s importance long after the final episode. 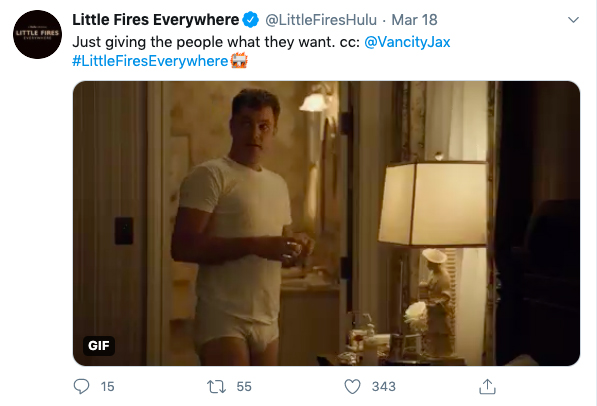 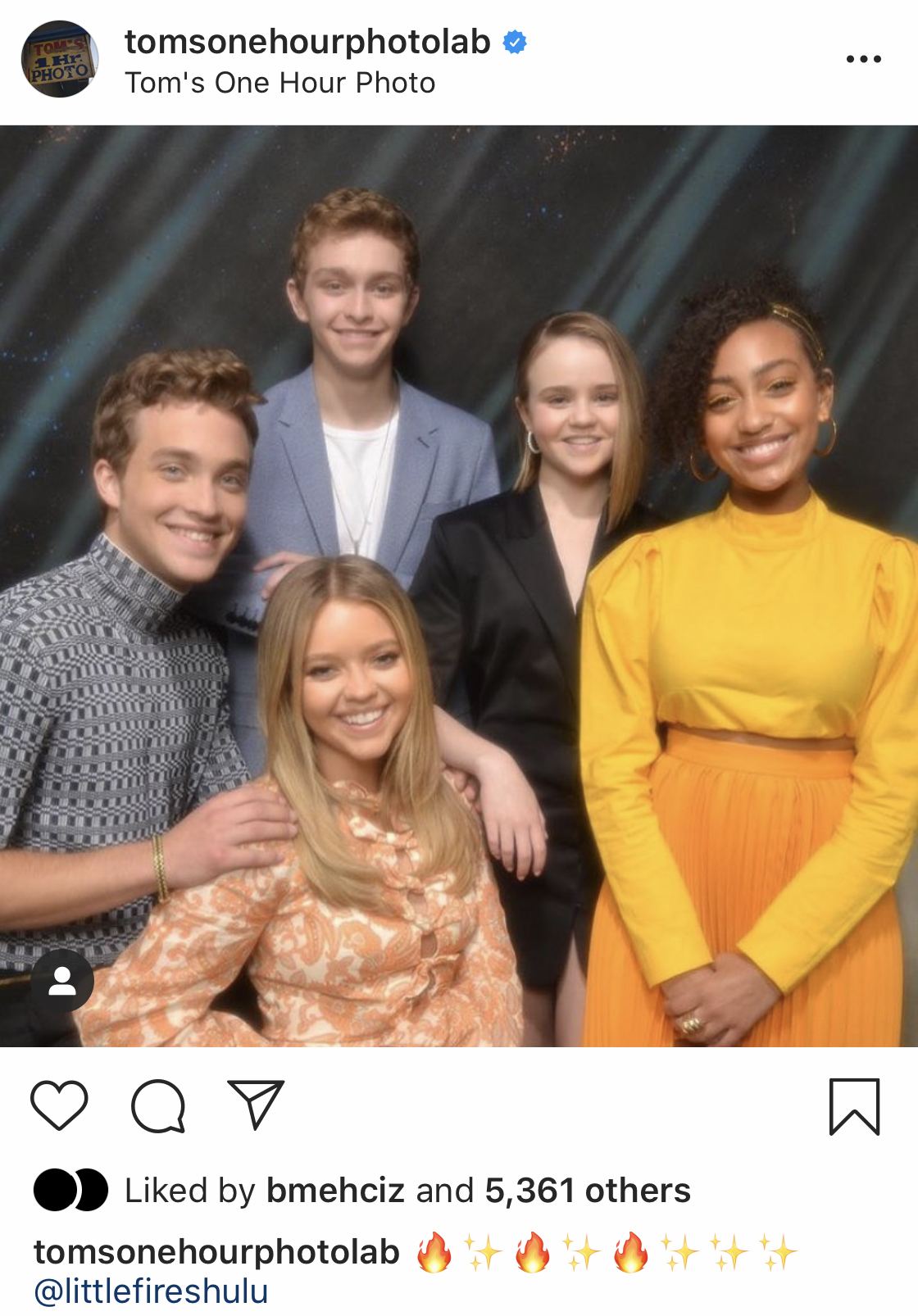 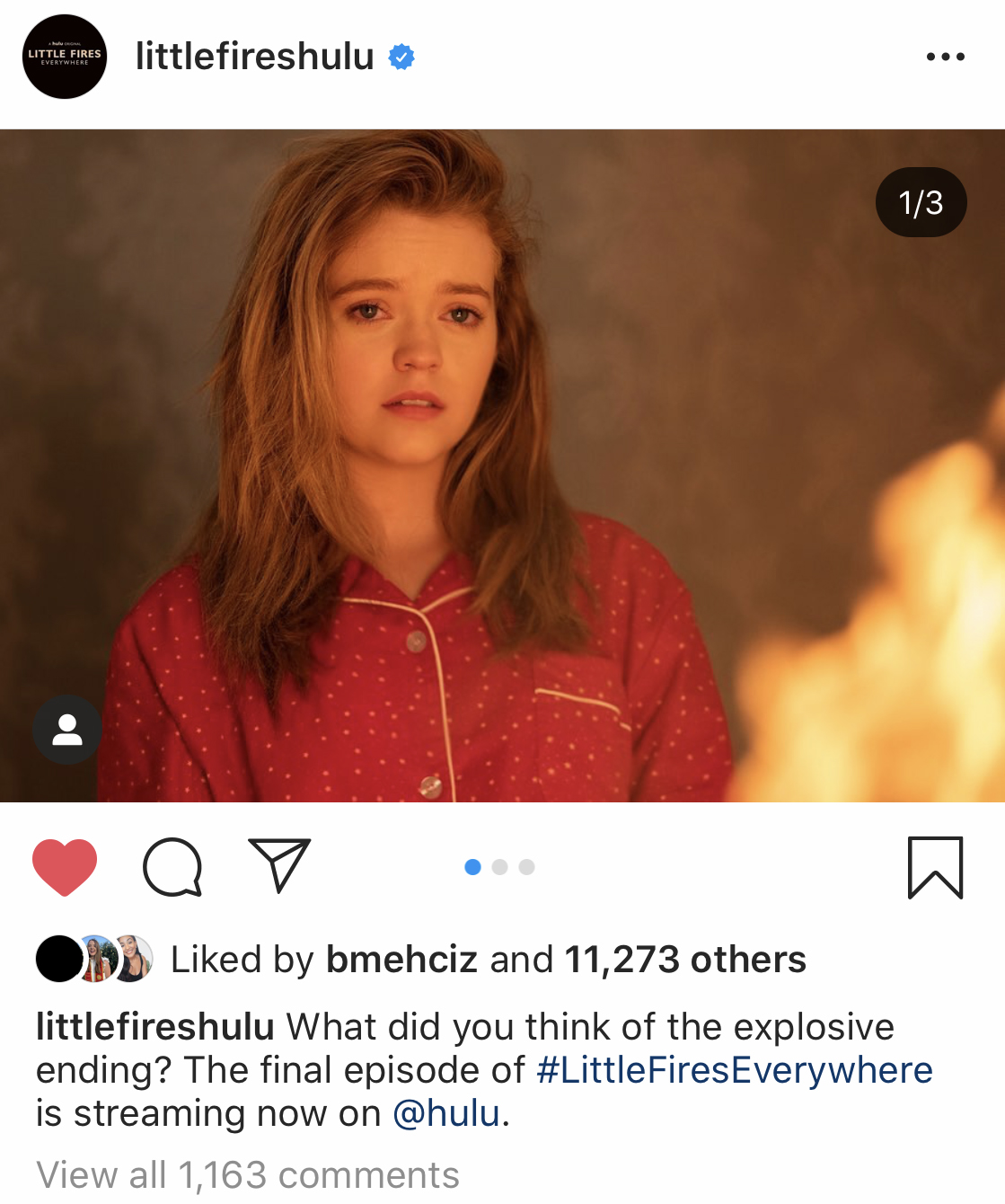 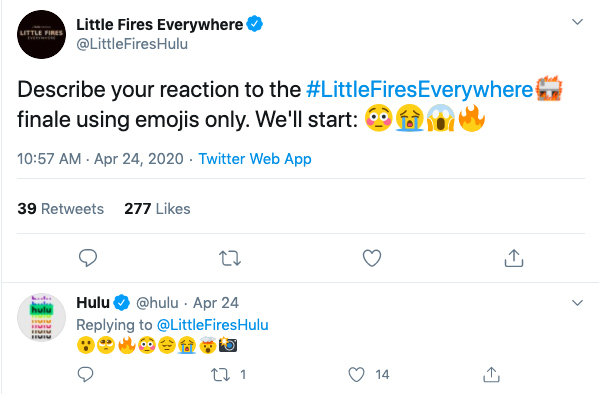 The Great
Upload – Season 1
Back to TV / Streaming