Hulu partnered with Digital Media Management to activate LA-based influencers to attend and document its annual Huluween experience. The socially distanced event allowed eight paid creators and 54 earned creators to have a night of fun and drive tune-in to one of six Halloween-themed movies.

The team was tasked with increasing the efficiency of paid influencers by 20% over last year. To accomplish this goal, DMM used its powerful affinity platform Creator Lab to promote and execute this campaign to targeted and influential fans of Halloween movies and Hulu.

In total, eight local influencers were invited to participate on a paid basis, requiring them to each create at least four Instagram stories and one timeline post promoting the event and the movie screening they were attending. In addition, DMM secured 54 creators with a combined follower count of 23M to attend one of the six screenings on an earned basis. 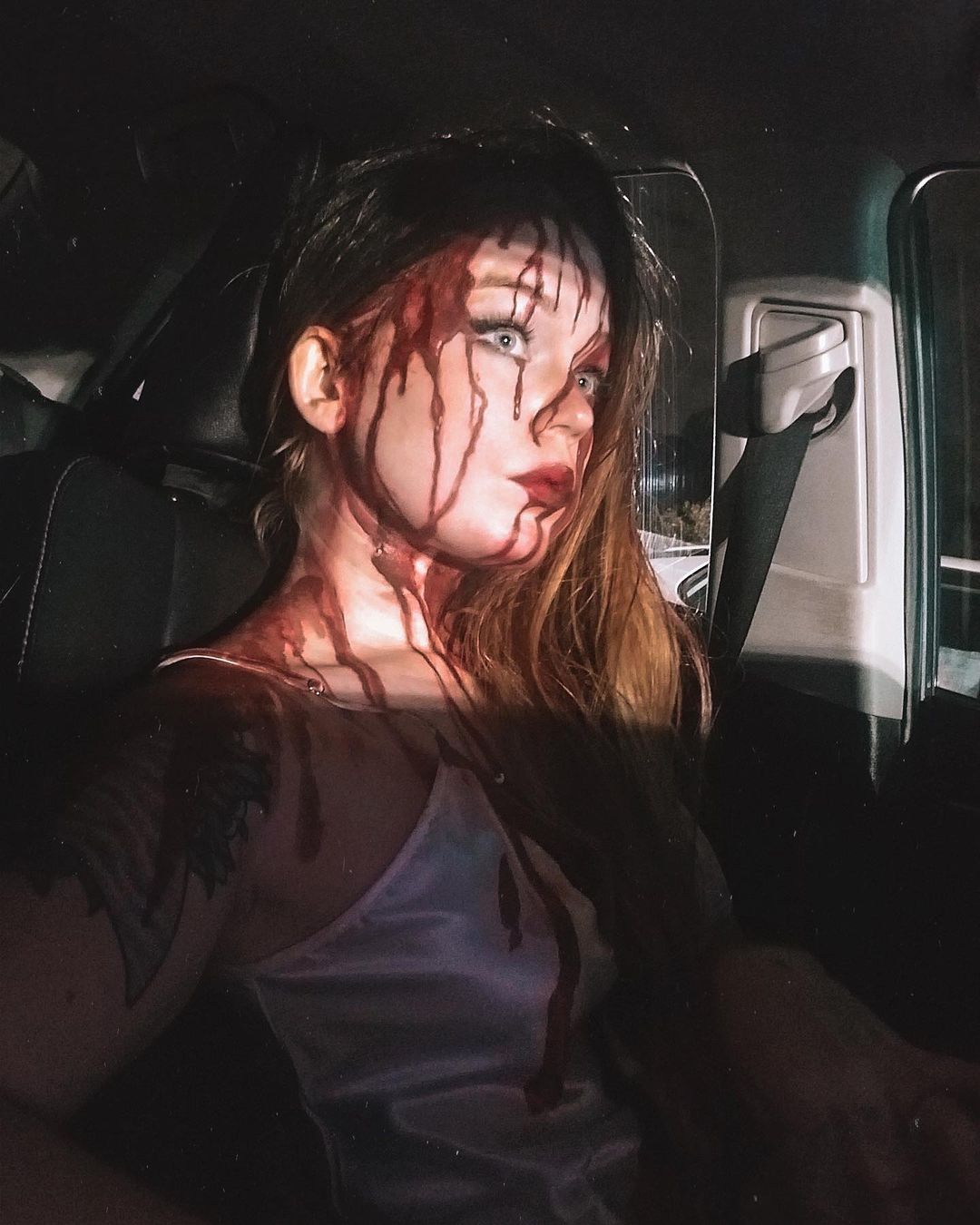 I went to see Carrie at the @hulu #huluween drive-in movie event! I created this look for the movie; I painted the blood for an organized chaos effect. Thanks for having me @hulu! Swipe to see all the fun, and be sure to check out the #huluween lineup streaming now! #ad 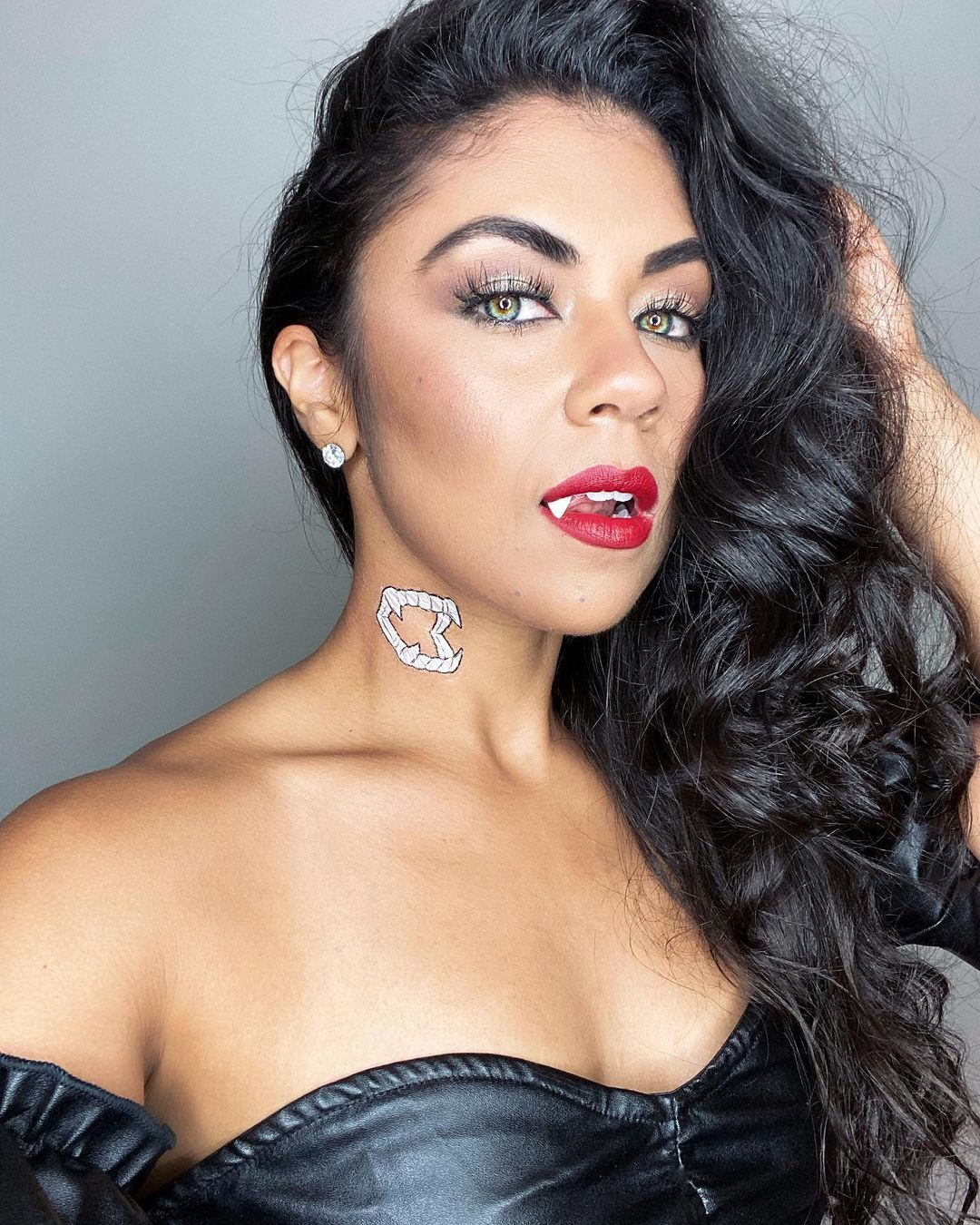 Thank you to @hulu for having me out for #huluween Me and my crew had the best time getting spooked by monsters, watching #hocuspocus and devouring the scare package snacks. Catch #huluween streaming on Hulu now! #ad 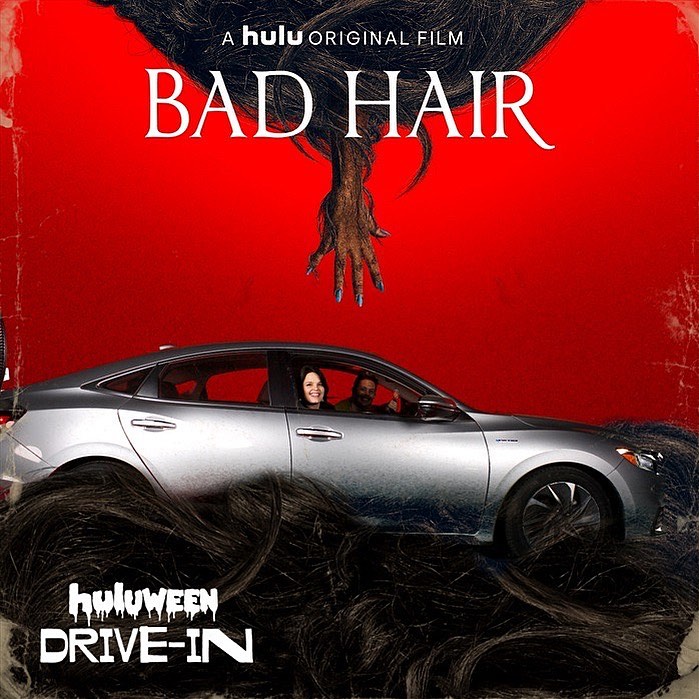 Thank you, @hulu, for the awesome drive-in movie date night last night! We not only got to see @BadHairFilm w/yummy snacks, but we got to drive through a haunted experience and celebrate Halloween at a distance. #Huluween is happening all weekend at the Rose Bowl w/different scary movies to see! Check it out if you can, its a perfect way to get in the spooky feels without ever leaving your car! #badhairfilm #sponsored