HBO partnered with Digital Media Management (DMM) for a social media marketing campaign to promote House of the Dragon, the prequel to the Emmy award-winning series Game of Thrones based on George R.R. Martin’s A Song of Ice and Fire companion novel, Fire & Blood. For this expansive campaign, DMM managed both the legacy Game of Thrones social channels and new TV show’s social media accounts to help bring both casual and diehard fans into the golden age of the Targaryen dynasty.

DMM’s platform, strategy, creative, influencer and talent teams worked alongside HBO to follow every twist of House of the Dragon’s premiere season by utilizing fan-first and alluring custom creatives that immersed followers in the epic scale of the series, shattering expectations of a world they thought they knew.

But House of the Dragon is only one story. With our new strategic approach, we aimed to establish the Game of Thrones accounts as an opportunity for fans to see the whole narrative and position the original accounts as the franchise’s hub. DMM set out to bring legacy followers into the mix, revealing that all the aspects fans loved about the original series are also highlighted in the prequel – including revolutionary world-building, dynamic characters, razor sharp dialogue, complex interpersonal relationships, shocking twists, and, of course, dragons.

By creating unique social voices tailored to each platform for both series that were knowledgeable and intriguing, and by pre-identifying episode-based reactionary posts to amplify weekly buzz, we helped the series successfully trend each week and become a major talking point in social conversation.

Additionally, DMM tapped nearly 400 key influencers across the social sphere for multiple premiere opportunities and San Diego Comic-Con (SDCC)  where we also brought House of the Dragon’s cast into the fold via social exclusive activations to further solidify the franchise’s position within the cultural zeitgeist.

Through a 360-approach across DMM’s agency capabilities, we provided innovative concepts that inspired fans, both new and old, to tune-in to the series on HBO and stream on HBO Max, making history. House of the Dragon became HBO’s most-watched premiere with nearly 10M viewers and the #1 most social episode per Nielsen. 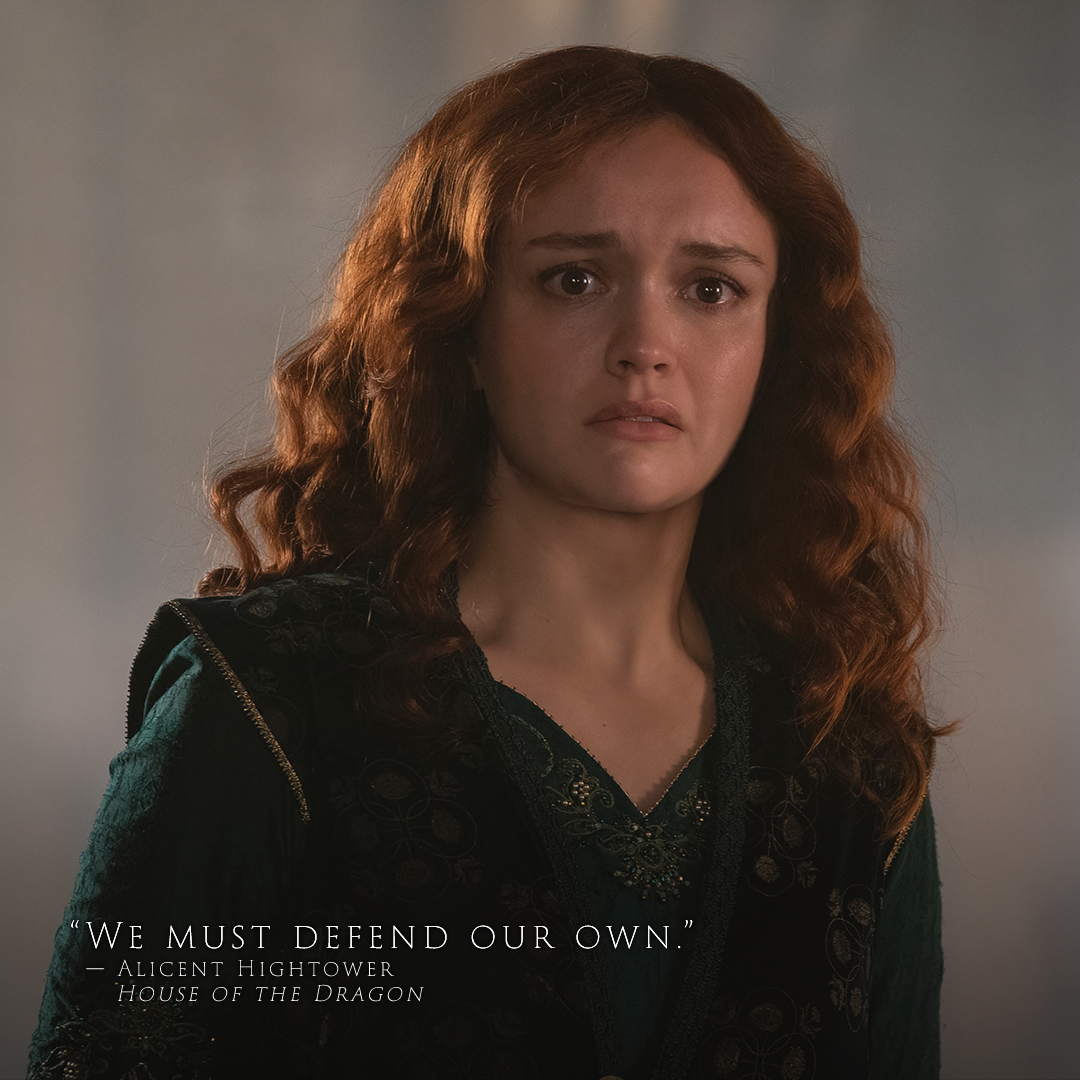 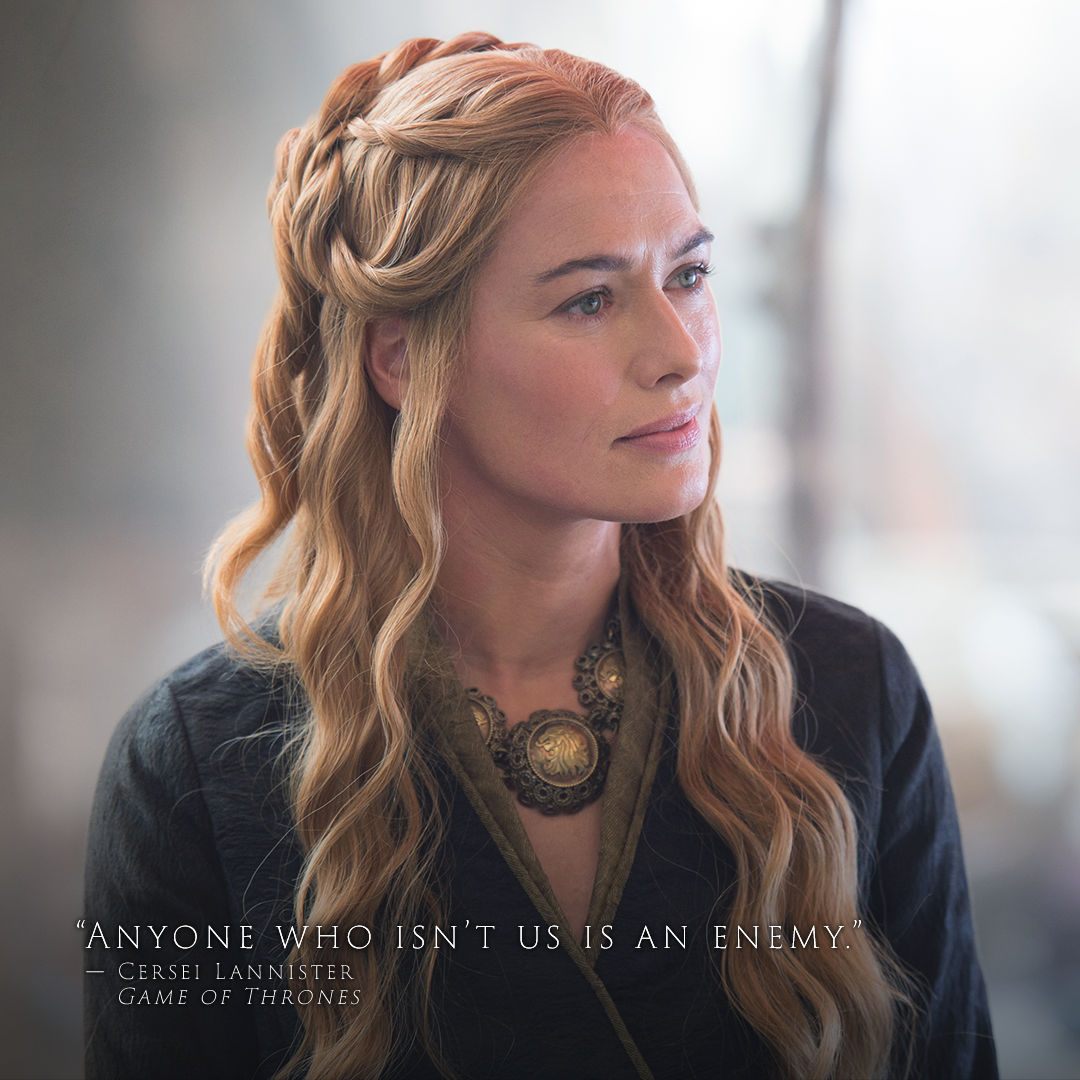 By the end of our social campaign, Game of Thrones and House of the Dragon accounts amassed over 1B impressions, 447.3M views, and earned nearly 3M new followers. DMM also honed in on growing one of HBO’s biggest priorities, the Game of Thrones TikTok, establishing it as a leading voice on the platform. The account accrued 605K new followers, over 17 million views, and 2.1 million engagements throughout the campaign. DMM successfully rallied the realm and the dragons now roar as one.