Scott Disick made his solo debut as the star of Flip It Like Disick, introducing the world to his house-flipping hustle. DMM was tasked with implementing a social media strategy that would both attract the Kardashian fandom and recruit home renovation and reality TV enthusiasts. We showcased Scott as an expert in the field by building a brand outside of his Kardashian persona, establishing a look and feel that highlighted his expertise. 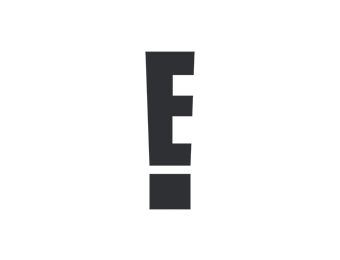 We wanted to capture Scott Disick’s distinctly unfiltered voice to draw in his pre-existing audience, kicking off the Flip It Like Disick socials with a committed fan base from the start. Scott’s royal subjects flourished as we teased the show with designed clip previews, custom graphics, assets that embodied “the Lord Disick touch,” using graphics with calls-to-action that strategically got fans talking.

We brought Scott Disick to the forefront of the premiere weekend with activations that gave fans an up close and personal experience. Fans could interact with “the lord” via our innovative stunts in order to build excitement for the premiere.

The first activation was the “Out of The Office” stunt in which we posted on socials for fans to email  Scott’s team. In doing so, fans received an automated response complete with sneak peeks at the show.

The second stunt was a call-to-action activation in which we shared a graphic asking fans their “current mood”, and responded with hilarious Scott quotes.  This resulted in over 119K impressions, 3.9K total engagements, and 580 comments. 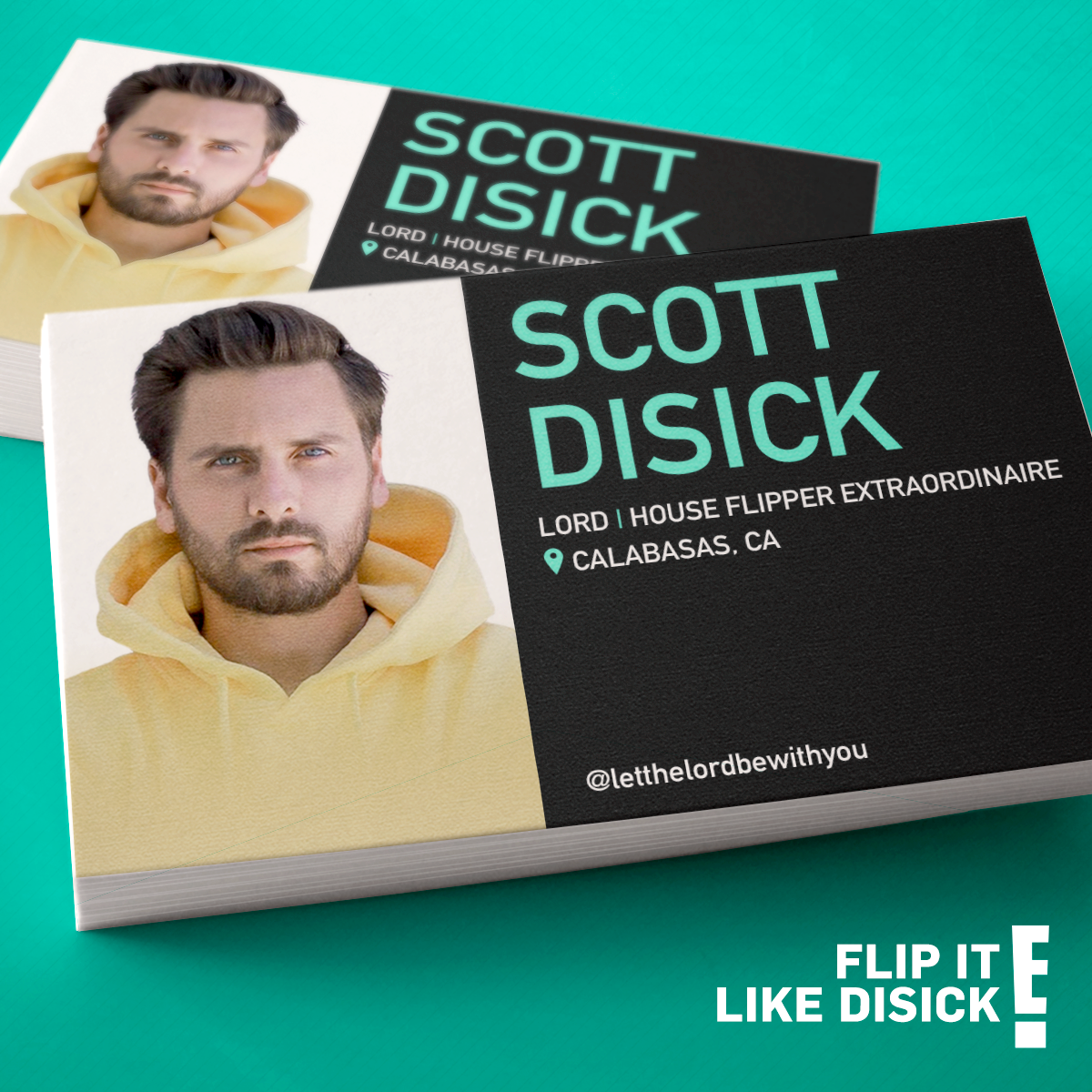 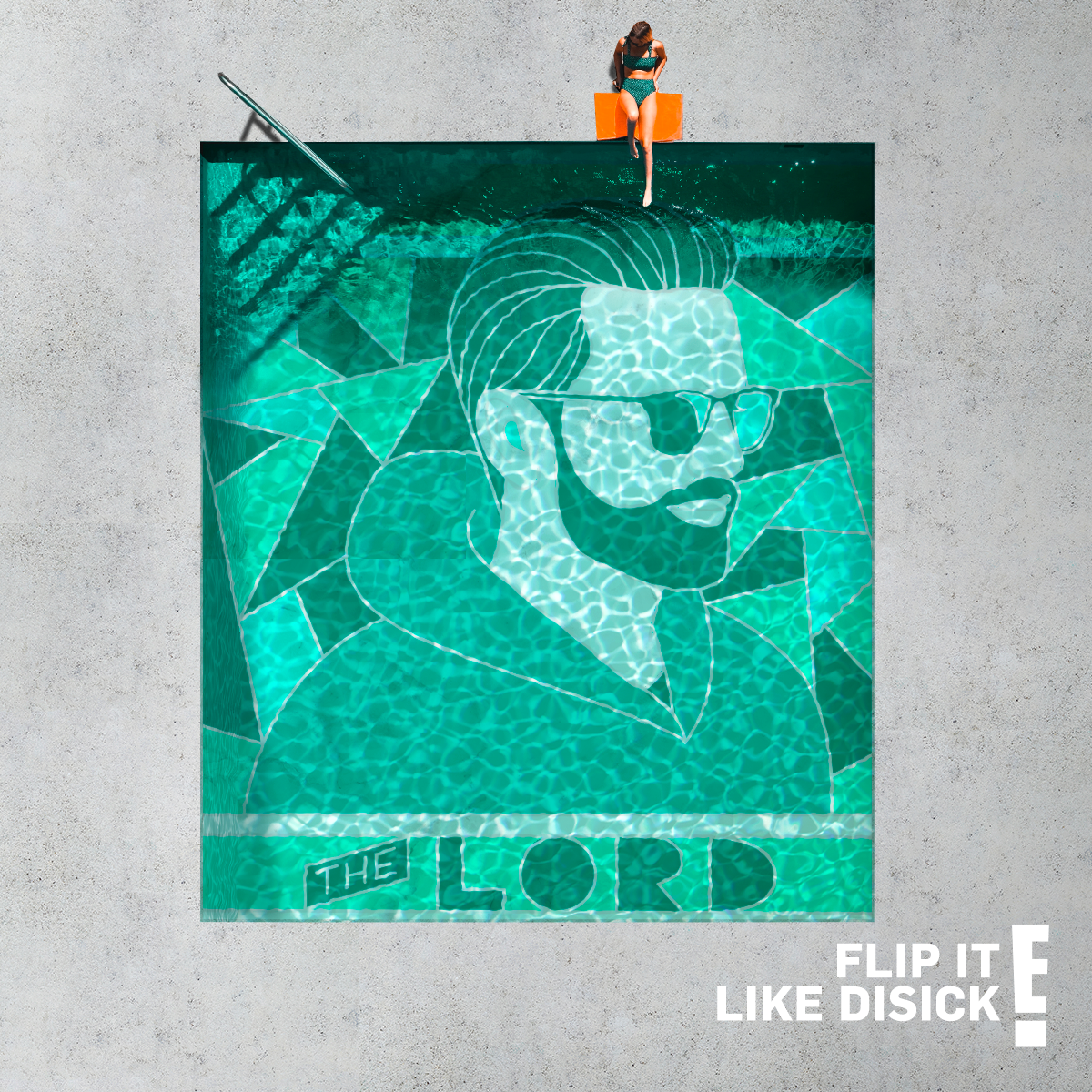 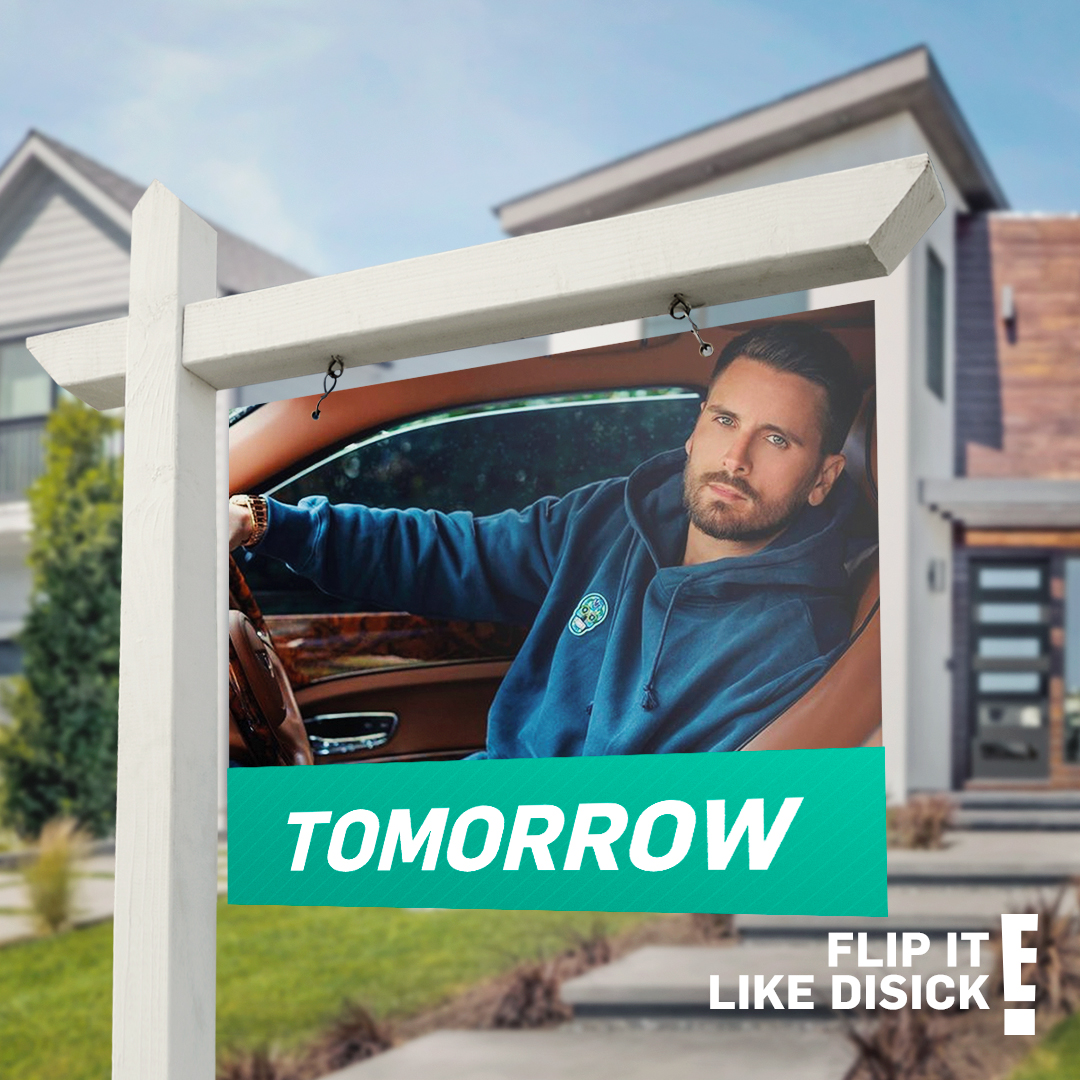 Flip It Like Disick ranked #1 during its time slot across the cable, primetime, reality, live or new time slot on Nielsen.

During premiere day, we garnered a 29% increase in total followers across all networks, 246K video views, and 620K impressions. On premiere weekend alone, we bumped up followers on Instagram by 48.2%.

We saw growth in activity, engagement, and followers on Instagram and Twitter specifically through focusing on talent and teasing the upcoming season.