DMM was excited to partner with Universal to manage the social media campaign one of their largest franchise campaigns for Fifty Shades Darker. The theatrical campaign heated up fan excitement with interactive content across each platform, uniting the themes of thrilling danger and steamy romance into a release that fans will never forget. 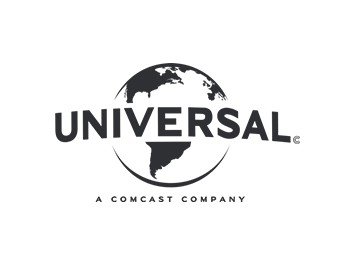 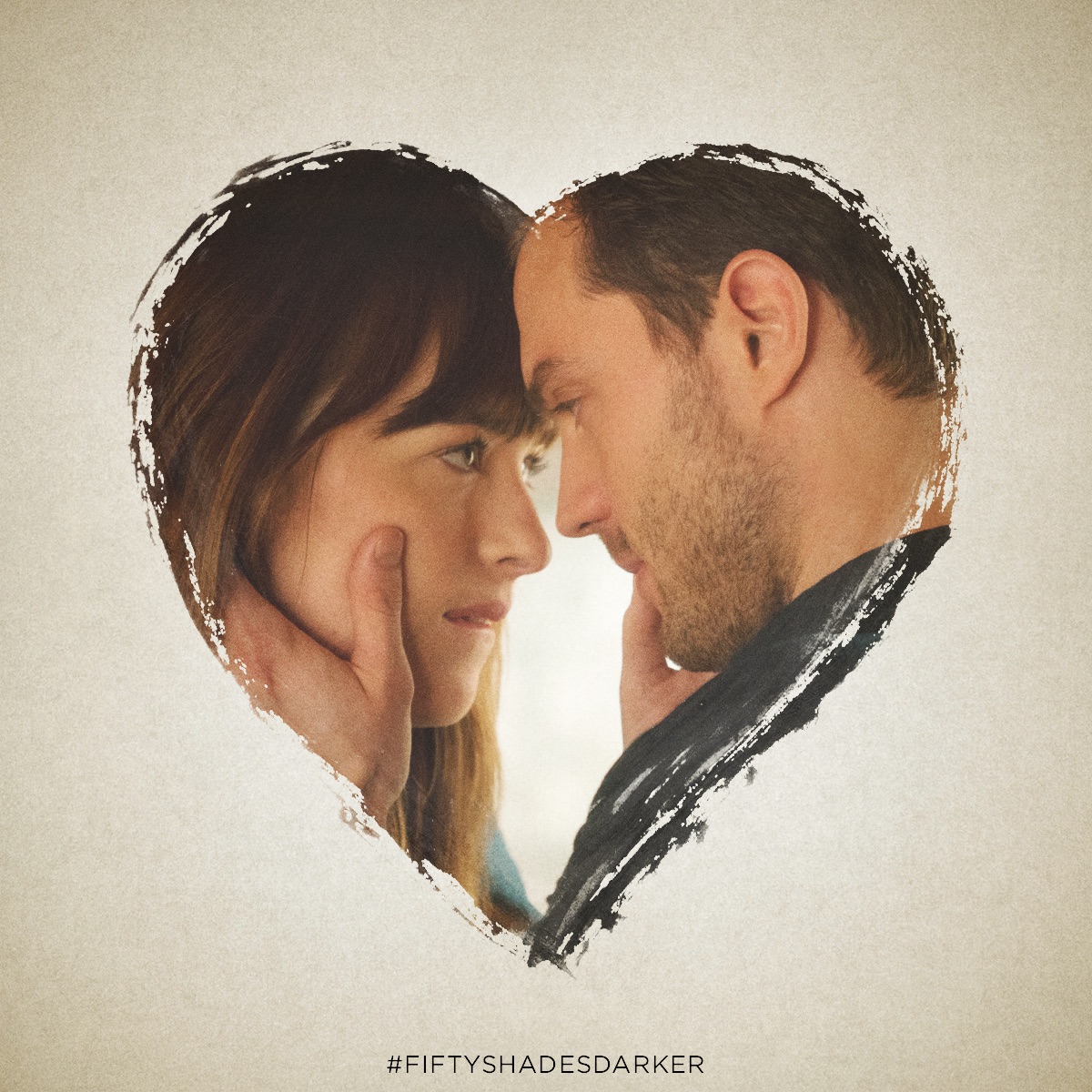 Our goal was the activate the enthusiastic audiences around these key themes of danger, intrigue, and romance while sticking to the classic and clean look that earned the fan’s love in the first film. Stylized creatives such as the Black and White graphics brought together the grey theme of the first film with a splash of bold red color to bridge the gap to the warmth and romance of the second film. Across all of the creatives, fans were encouraged to share their love of the film with their friends using engaging content on each platform. On Facebook the two Live Videos teasing the release made a huge splash, earning an average of 1,282,864 unique viewers and 203,218 engagements per video. Our Instagram story put the fans front and center, featured fan photos submitted using #FiftyShadesSnap, earning a huge burst in appreciative feedback. Some of the most highly engaged content were the Twitter Polls, which resulted in a total 3.7 million impressions and 28K engagements per poll. Each of these resulted in fans starting conversation around the film and helped highlight the highest performing moments for us to utilize leading up to release for a hugely successful opening weekend.

Valentine’s Day Weekend brought the fans the unforgettable romance they’d been hoping for. Through stylized creatives, fans’ favorite moments, and engagement based activations, we leveraged the large scale of social chatter to activate the audiences around the release, resulting in 1.6 billion reached and 9.7 billion impressions across the campaign.