DMM was excited to partner with Briarcliff Entertainment to create a social media campaign for the theatrical release of Don’t Let Go that built anticipation and drew audiences to the mystery of the film. We focused our social campaign on leveraging the loyal fanbases of the film’s cast, immersing users into the unique plot, and maintaining authentic conversations with our audience. 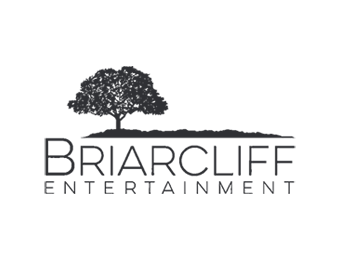 During the social media campaign, we created talent-focused videos and designed engaging and interactive social content to create an immersive narrative for our audiences that focused on the supernatural elements of the film.

One of our goals with this campaign was to generate excitement among our audiences that were familiar with the film’s cast. We recognized that both David Oyelowo and Storm Reid have established, intimate fan bases, and we wanted to leverage their performances in the film to build our own following.

Don’t Let Go involved a unique plot, characters and relationships as well as unexpected twists and turns. To ensure our audience understood the film’s premise without spoiling too much, we created distinct, explanatory pieces that highlighted the film’s key themes of time travel, mobile communication, and the importance of family.

To engage with fans and take them deeper into the storyline, we developed an interactive Choose Your Own Adventure Twitter thread. Users were immersed into the conflict of the film as they were able to put themselves in the main character’s shoes and decide how they would respond to a phone call from the past. Blumhouse Productions kicked off this activation, and thanks to their large Twitter following, our Twitter thread generated 32K impressions.

We made one-on-one interactions with fans a priority in this campaign, and carefully crafted clever community management responses. Thanks to this approach, audience conversation started to pick up and flow naturally as the campaign progressed.

By leveraging our established cast and authentic storyline as well as our detailed attention to fans, we were able to achieve a compelling and interactive social media campaign for the theatrical release of Don’t Let Go. Our two-month social campaign amassed more than 22K followers and generated over 4M impressions and 335K engagements across Facebook, Twitter, and Instagram.

Joker Premiere
IT Chapter Two
Back to Movies