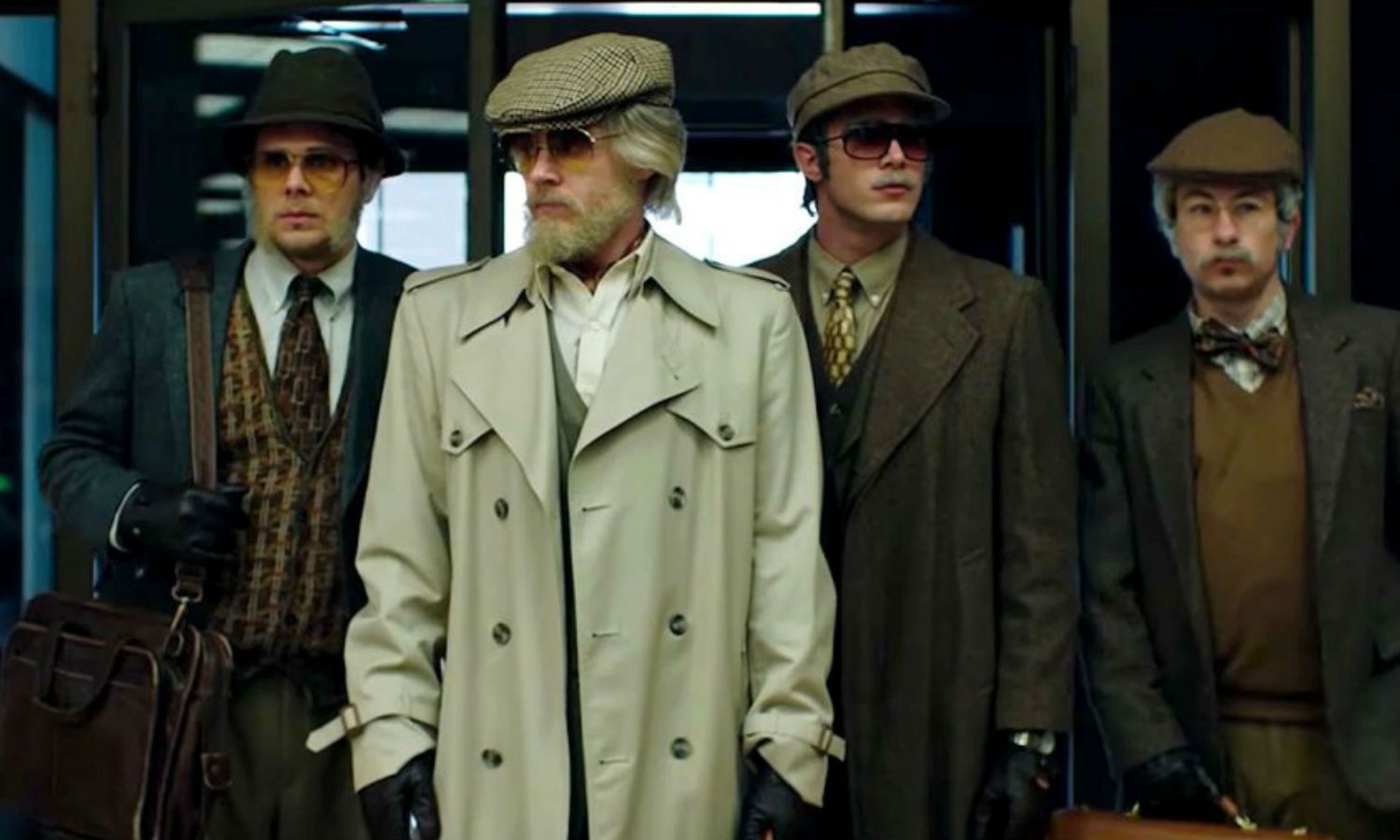 Digital Media Management partnered with The Orchard for their release of the indie film American Animals. For the social campaign, our goal was to create an extensive in-world experience for fans. In conjunction with our highly custom social creatives, our key achievement was our immersive digital and physical scavenger hunt.

Our key objective was to make our social pages the destination where fans could immerse themselves deeper into their favorite characters and the idiosyncrasies of the plotline. We achieved this goal in several ways.

User Connection
The film asks the highly relatable question: “are you tired of being ordinary?” We decided to explore such a universal question using our social creatives. Our early video-based social pieces asked users if they were tired of the status quo and how far they would go to prove they were unordinary.

Be The Conman
A major element of our social approach allowed users to experience planning out a heist like the characters in the film. Through our large-scale Instagram grid, we continued the film’s narrative by creating a map found in the movie where users can physically scroll through and find all details. We also created a Facebook 360 graphic that allowed users to get hands-on and explore the basement where much of the film took place. Within the graphic, we hid clues and details that were touched on in the film, so fans could spend time further exploring.

Scavenger Hunt
Our last and main objective was to provide fans with an experiential hands-on experience in the world of the film. We created a game that allowed participants to play underground hackers through a digital and physical scavenger adventure. The initiative was kicked off by a 25-second video that launched on an in-movie website which included a code. If spotted, the code gave access to a web portal with additional clues. From there, users were given location coordinates where they were tasked with physically visiting in order to find a hidden person. The first participants to arrive would receive a unique prize.  Just as the characters in the film were given the opportunity to escape their computers, go into the real world and further their story, participants who made it past the barriers presented to them in this experience would get to do the same.

Our campaign successfully enhanced the film’s narrative through in-world social creatives and experiences, ultimately leading to a box office success. We saw a 200% increase in our social audience throughout the campaign and over 1M total impressions.

Ocean’s 8
A Quiet Place
Back to Movies