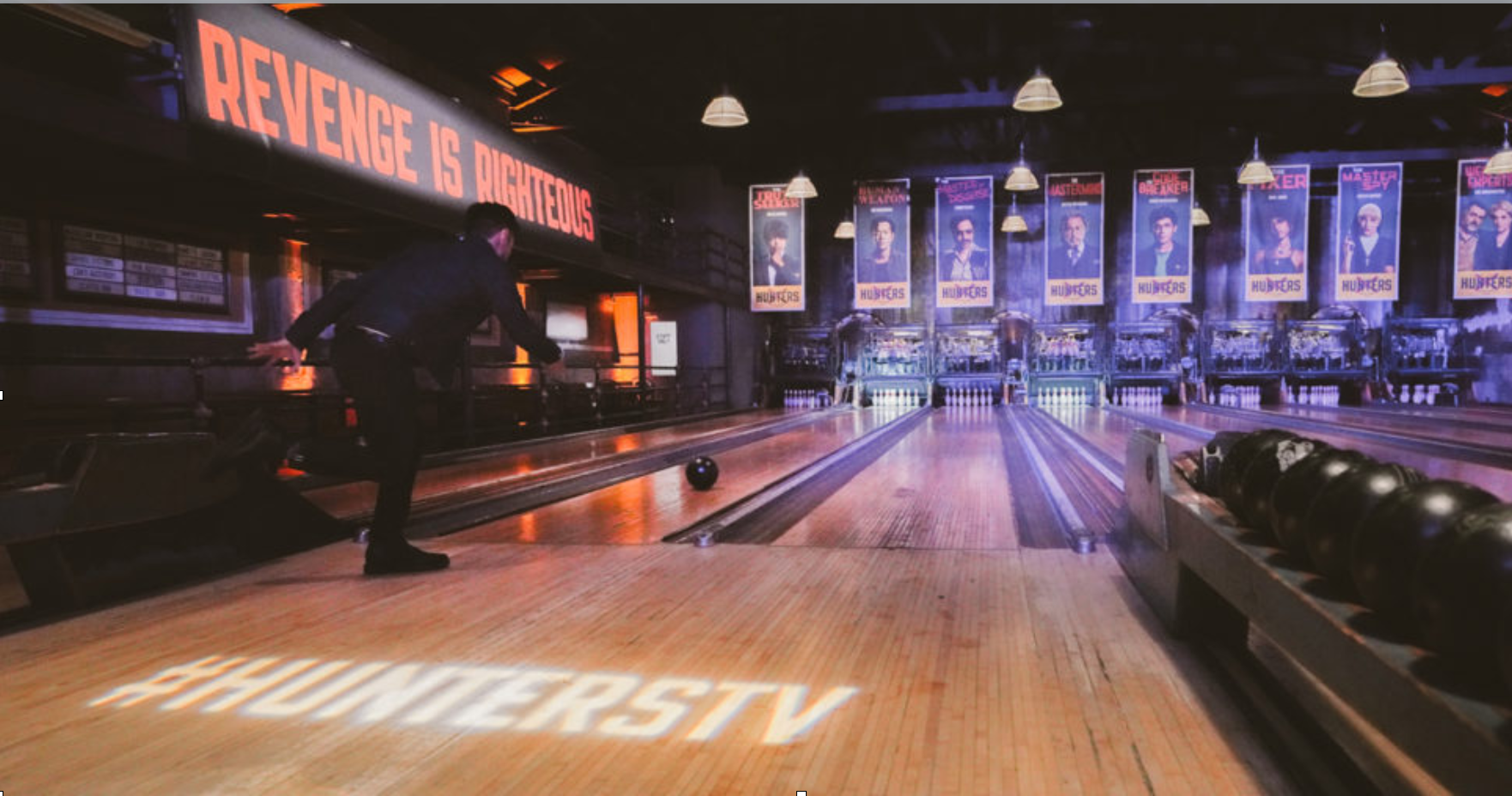 The Creator Lab team identified enthusiastic participants for the campaign through our affinity-based creator platform. We targeted influencers who have expressed interest in entertainment, crime/mystery, and historical drama, as well as fans of Al Pacino, Jordan Peele, and related programming, to submit a pitch explaining why they should be selected and what type of content they would create to promote the series. We also proactively researched and contracted four relevant street artists to produce original pieces inspired by the show.

The red band trailer activation launched the campaign and featured top-tier influencers like Mari Takahashi (Smosh) and Phil DeFranco, who promoted the trailer through unique Twitter content and IGTV reaction videos to their followers of gaming and tech enthusiasts.

The week leading up to the premiere, 17 mid-tier influencers attended a Hunters screening and after-party in Los Angeles, sharing their experience to their entertainment-loving audience of 18-34 year olds by posting fun content from the themed event, which featured ‘70s actors and props, as well as unique photo ops at the historic Highland Park Bowling Alley. After the event, these creators posted additional content to drive viewership through launch weekend.

The campaign culminated in the digital unveiling of four original pieces of street art inspired by the show and created to showcase its interesting cast of characters and a feeling of nostalgia. Dain, Gaia, Vexx and D*Face posted images of the final pieces, as well as time-lapse videos and Instagram stories highlighting the creative process, to their social channels. Full ownership rights were granted to Amazon for use at select promotional events. 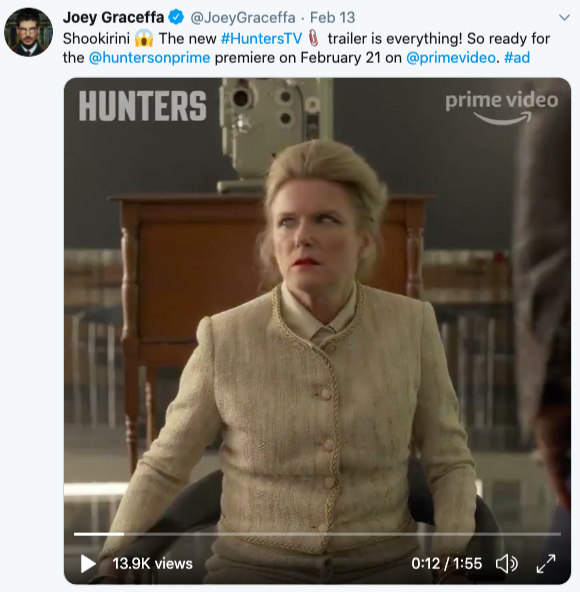 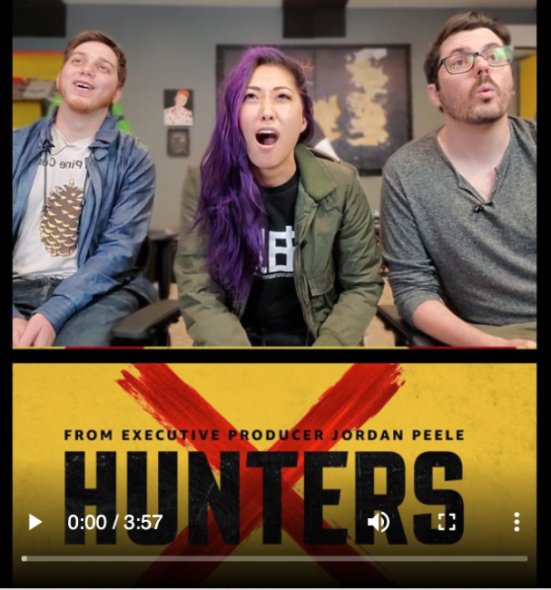 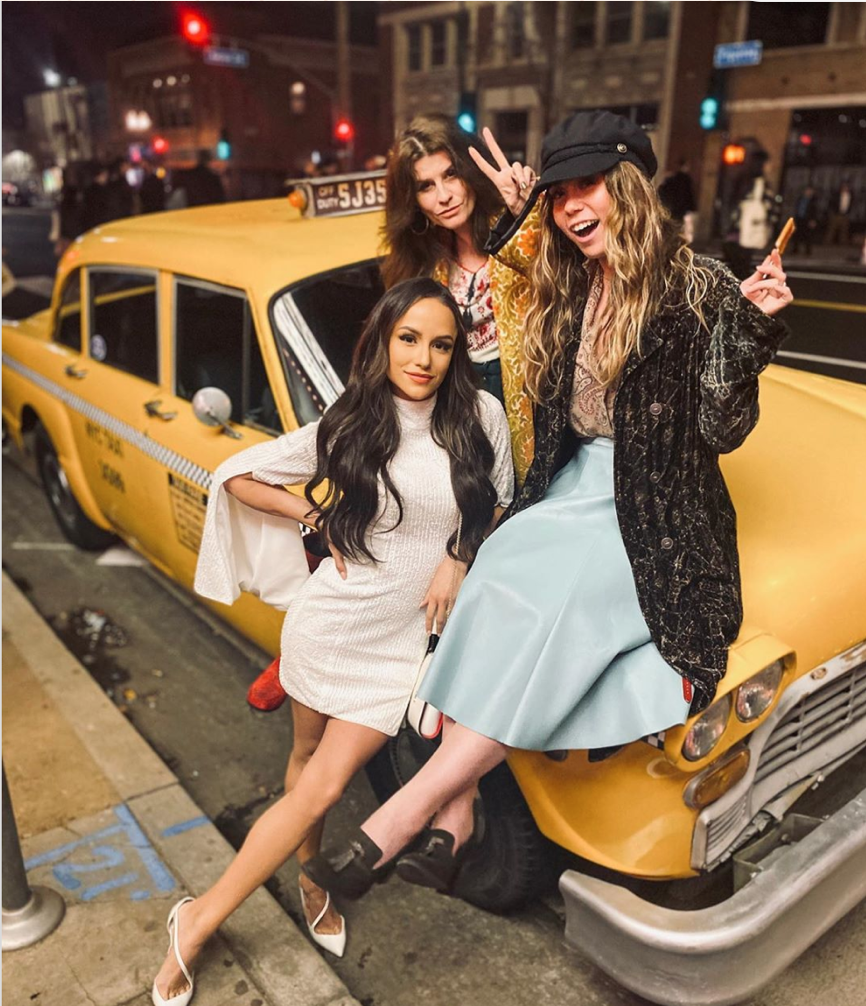 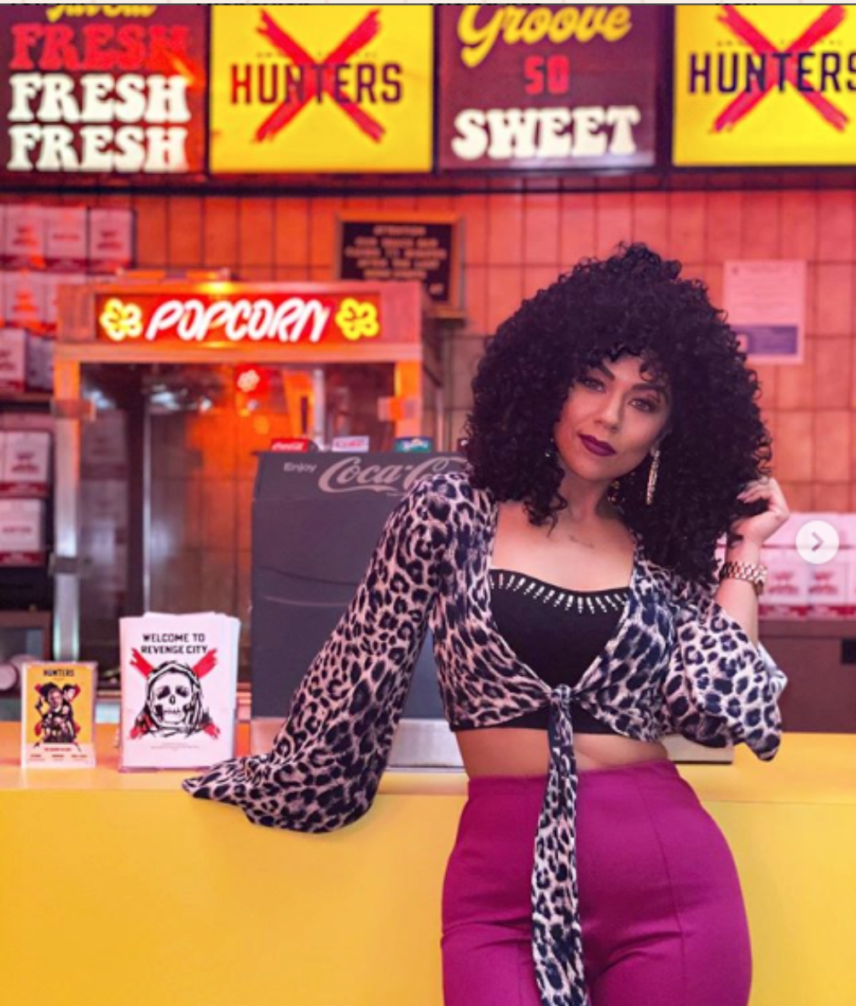 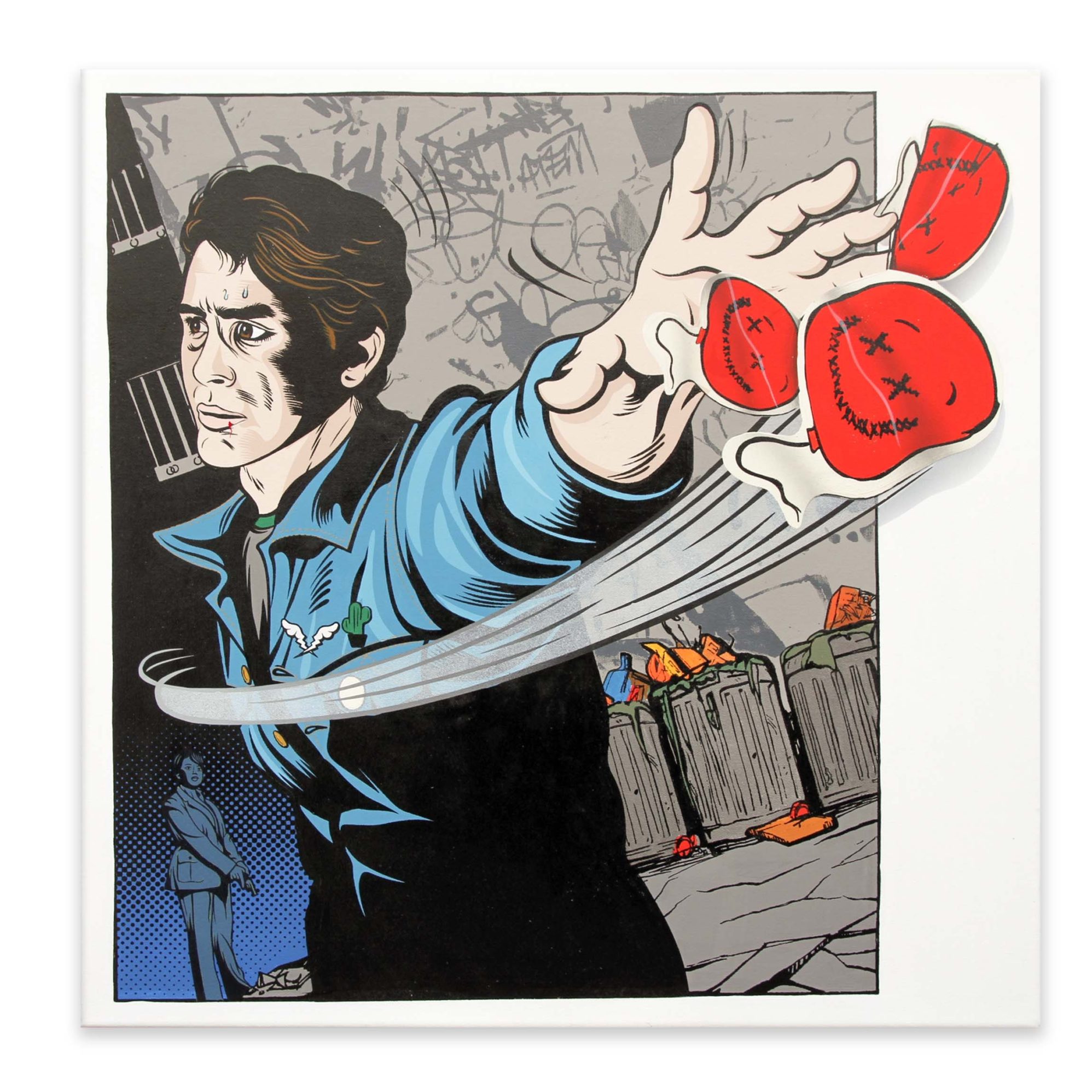 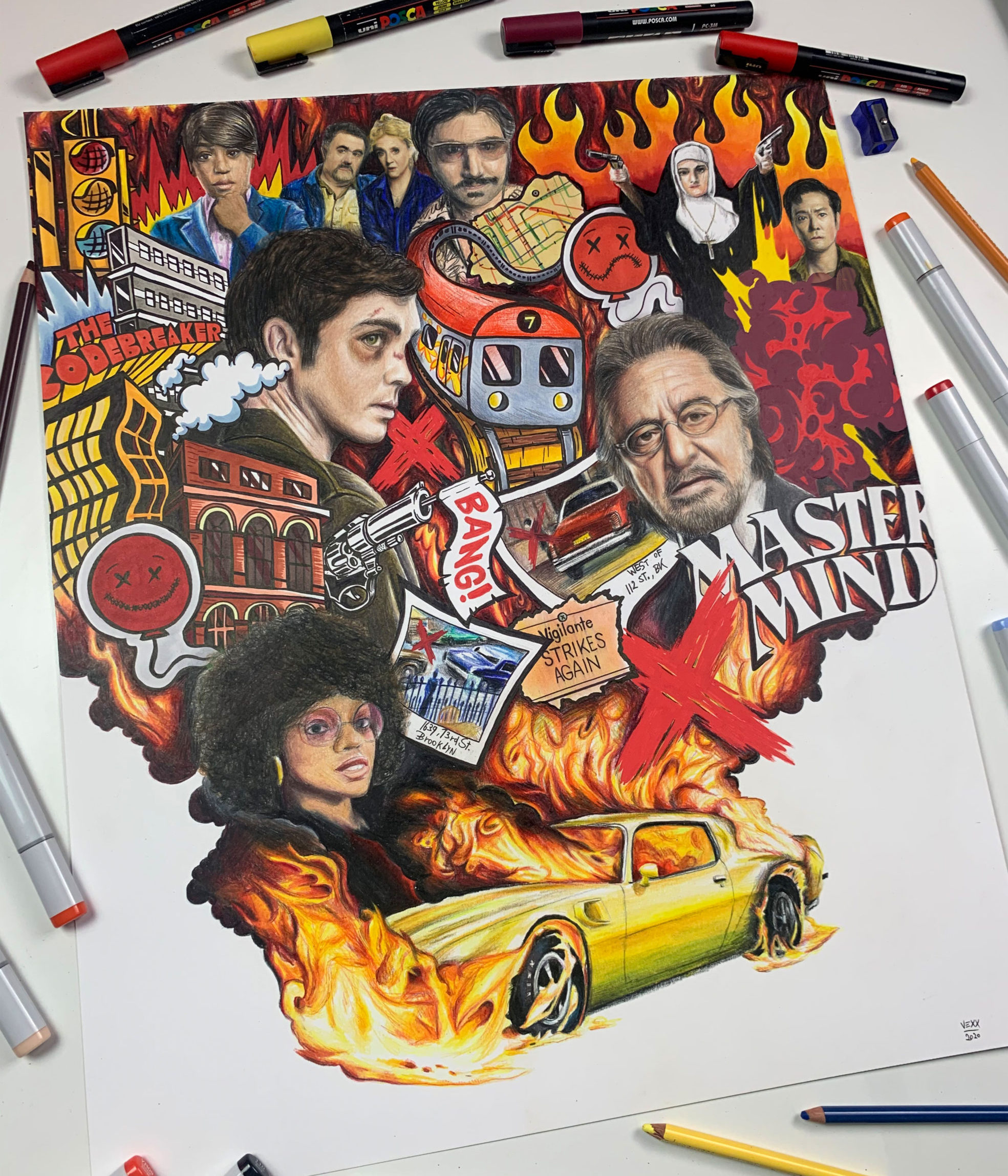