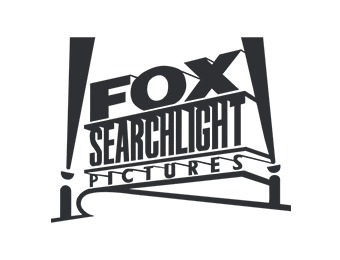 Our objectives centered around taking an awards-caliber movie and marketing it differently than large awards movies have been marketed in the past surrounding its theatrical release. This included solely utilizing the comedic moments of the film rather than the dramatic and dark tones that overlay the comedy throughout. We put prestige on the backburner while we played up the quick comedic scenes and sarcastic tones in not only our creatives, but also our copy and community management. This comedic take proved to be successful amongst fans in terms of engagement, as fans were highly likely to respond to our sarcasm and wittiness as a page.

As we moved into awards season, we were able to seamlessly transition the theatrical social media campaign into an awards-caliber and prestige-focused campaign, focusing on the more serious, dark, and timely/conversation-starting aspects of the film with the use of a new campaign tagline, ‘Signs of the Times.’ In this phase of the campaign, we still maintained a large presence in terms of responding to fans in order to keep up our social chatter and, according to 4C Insights, Three Billboards led this season’s award nominees in terms of social media engagement at the start of awards season by a landslide.

Through our creative and strategic efforts, we were able to execute a comprehensive social campaign for one of the year’s top awards contenders. By highlighting the many facets of the film that made it what it was, we were able to captivate fans and audiences from around the world that were able to truly understand the film through what we portrayed on our social platforms, which was a main goal of ours from the beginning. 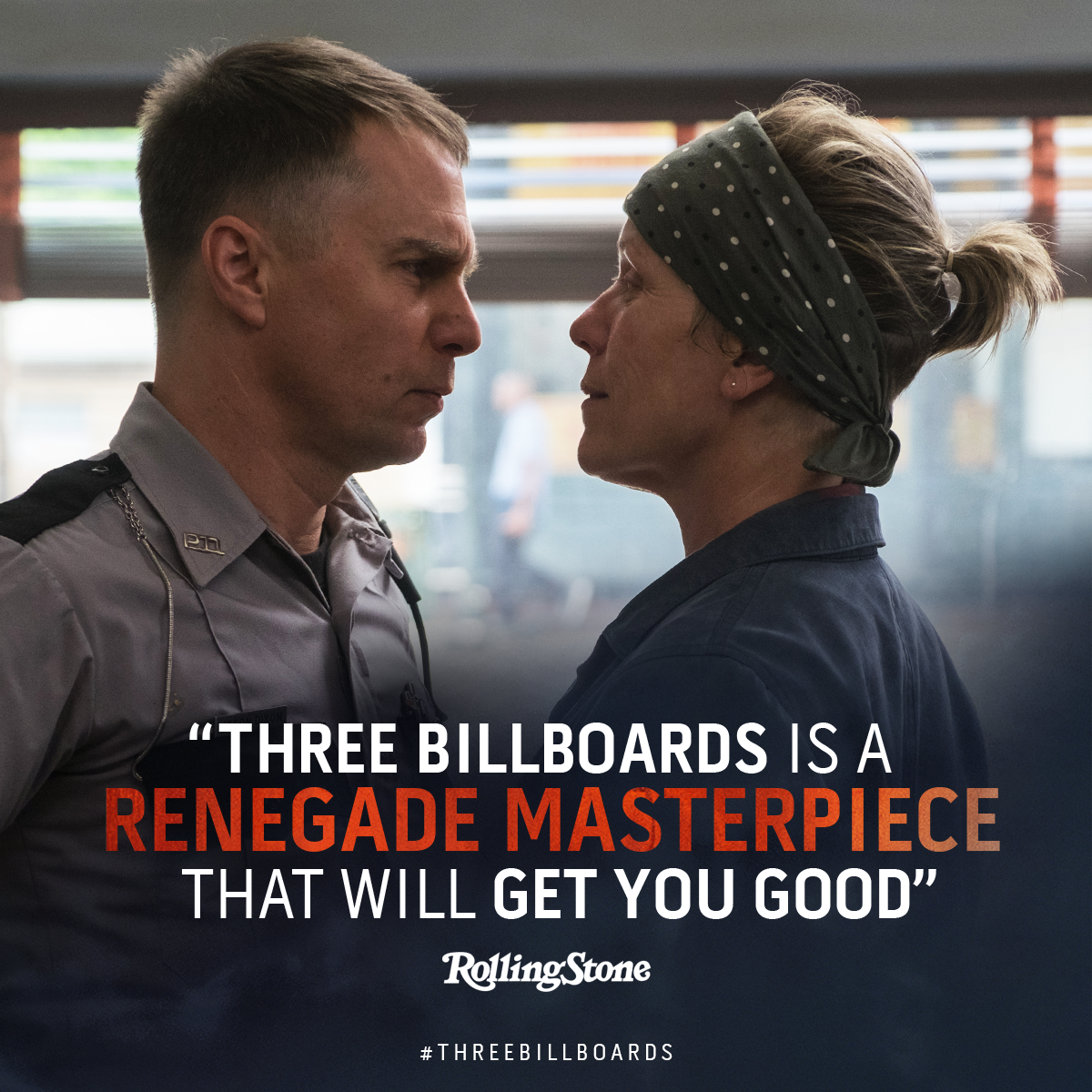 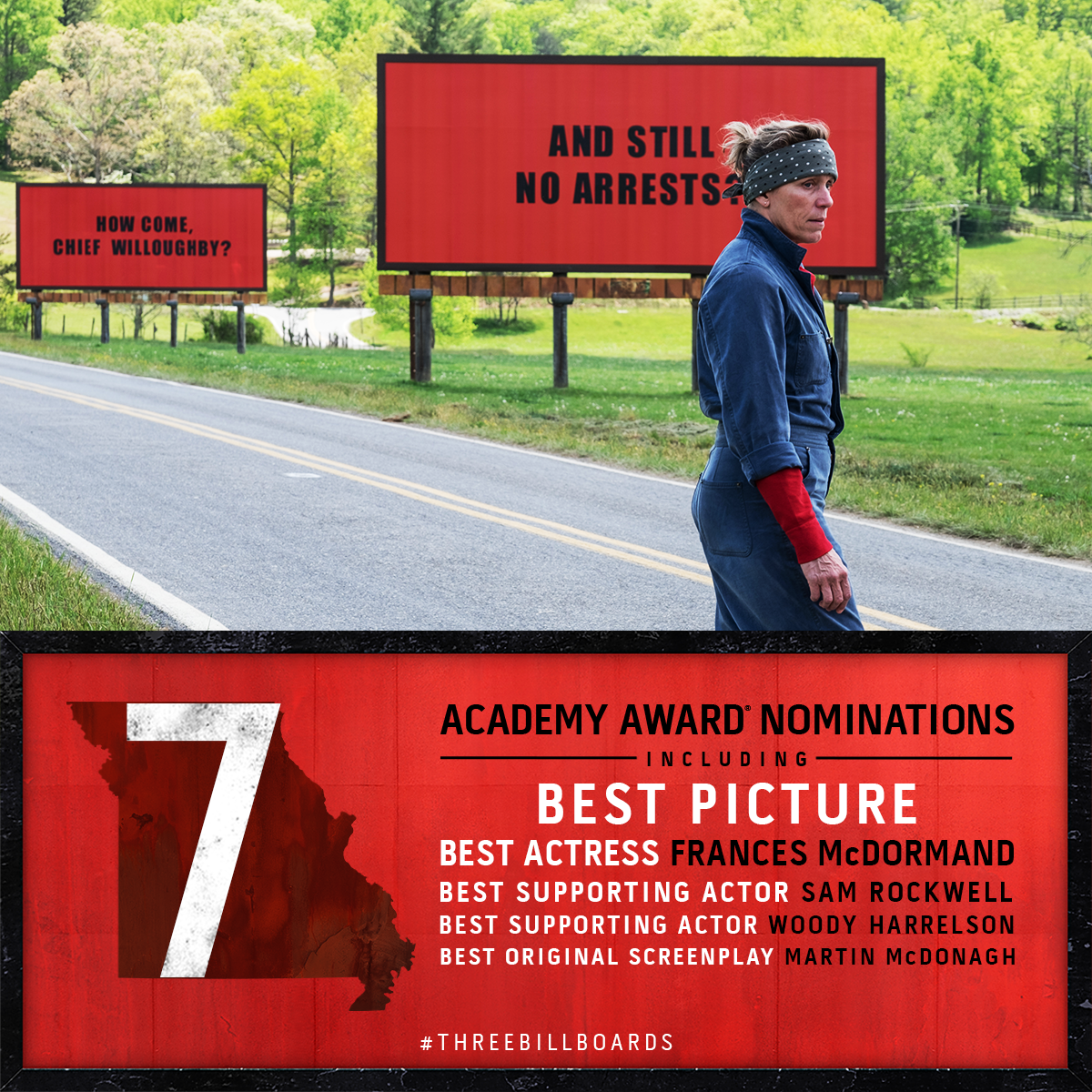 Early Man
The Commuter
Back to Movies