The hero you have been waiting for is here! It was an honor for DMM to work on Season 1 of Amazon Prime Video's highly anticipated series, The Tick.

DMM was tasked with scaling awareness and generating buzz for the studio’s biggest release of the year! Challenges included finding new ways to innovate on socials, activating super fans and positioning the show as a tentpole for the Prime Video brand. DMM was also in a unique position of having an embedded social producer on set during the filming of Season 1, whose role was to capture content for both talent and show socials, build a solid relationship with the cast and crew, and coordinate debuts such as trailer releases directly with talent for their personal channels. 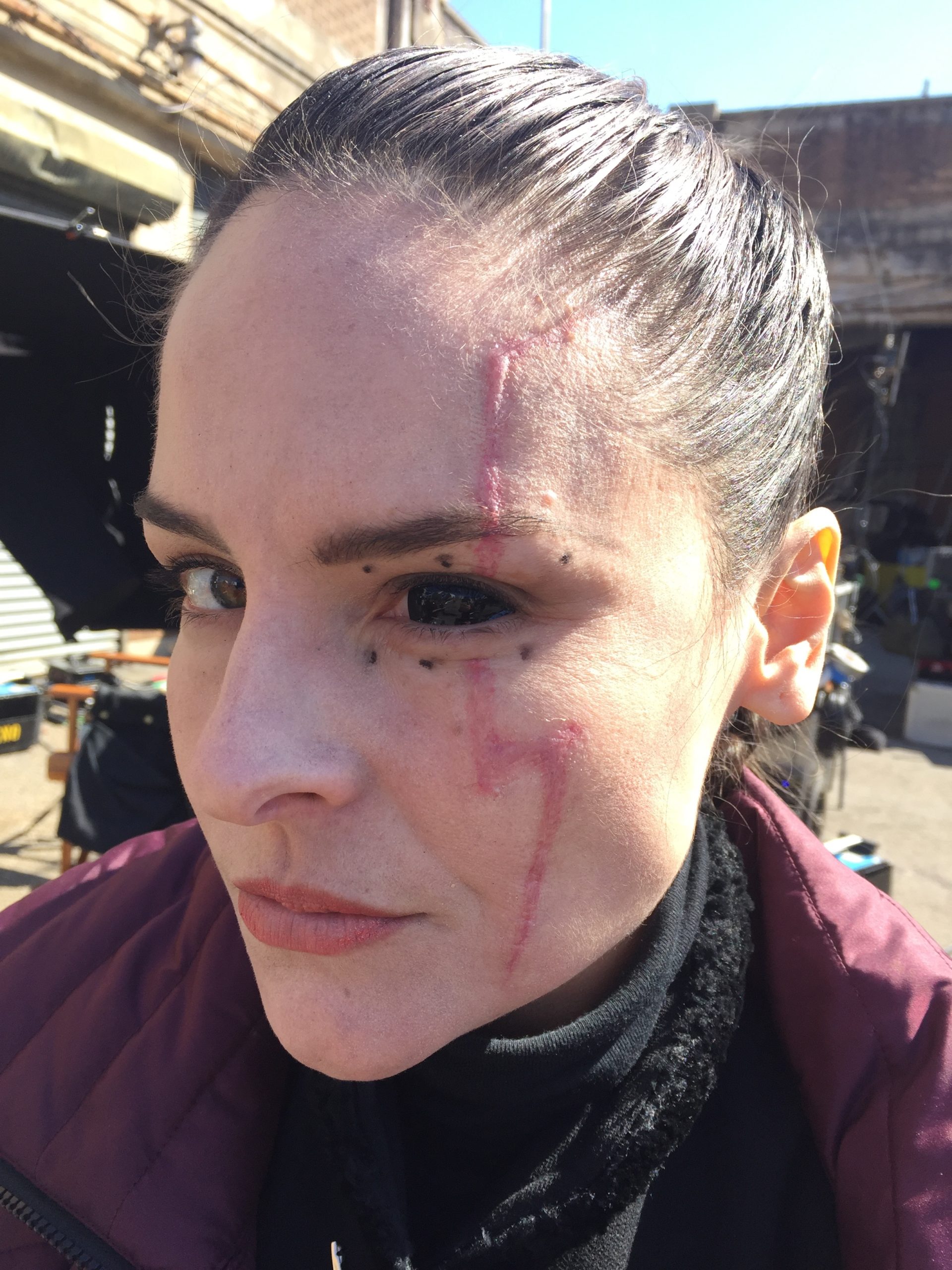 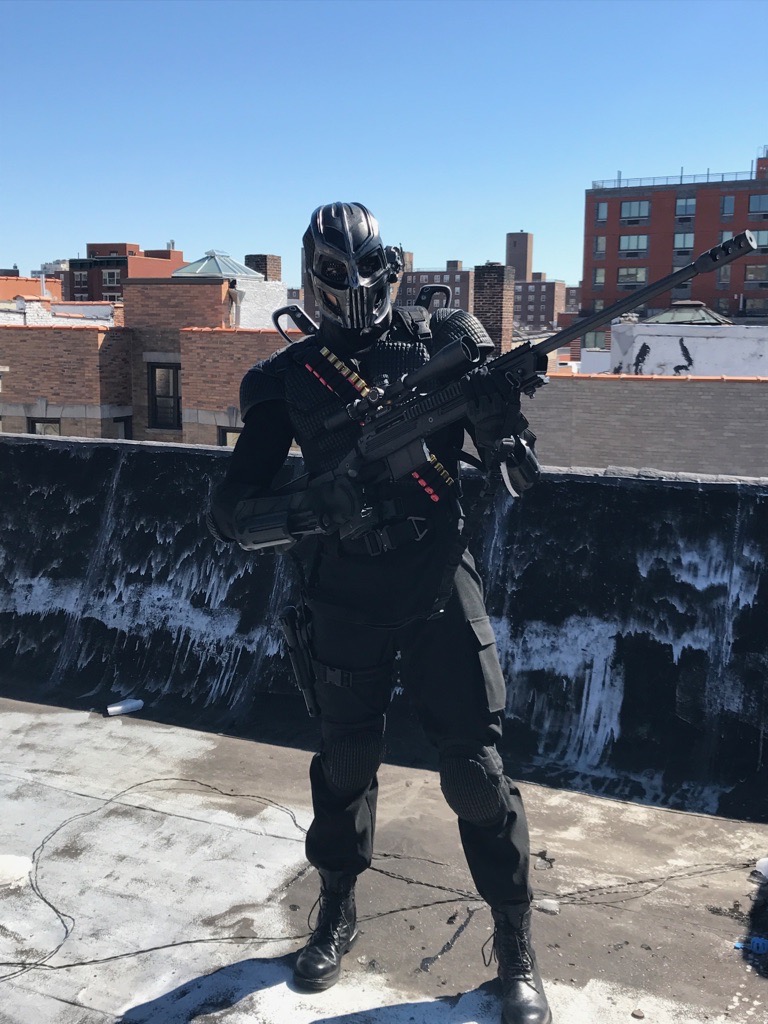 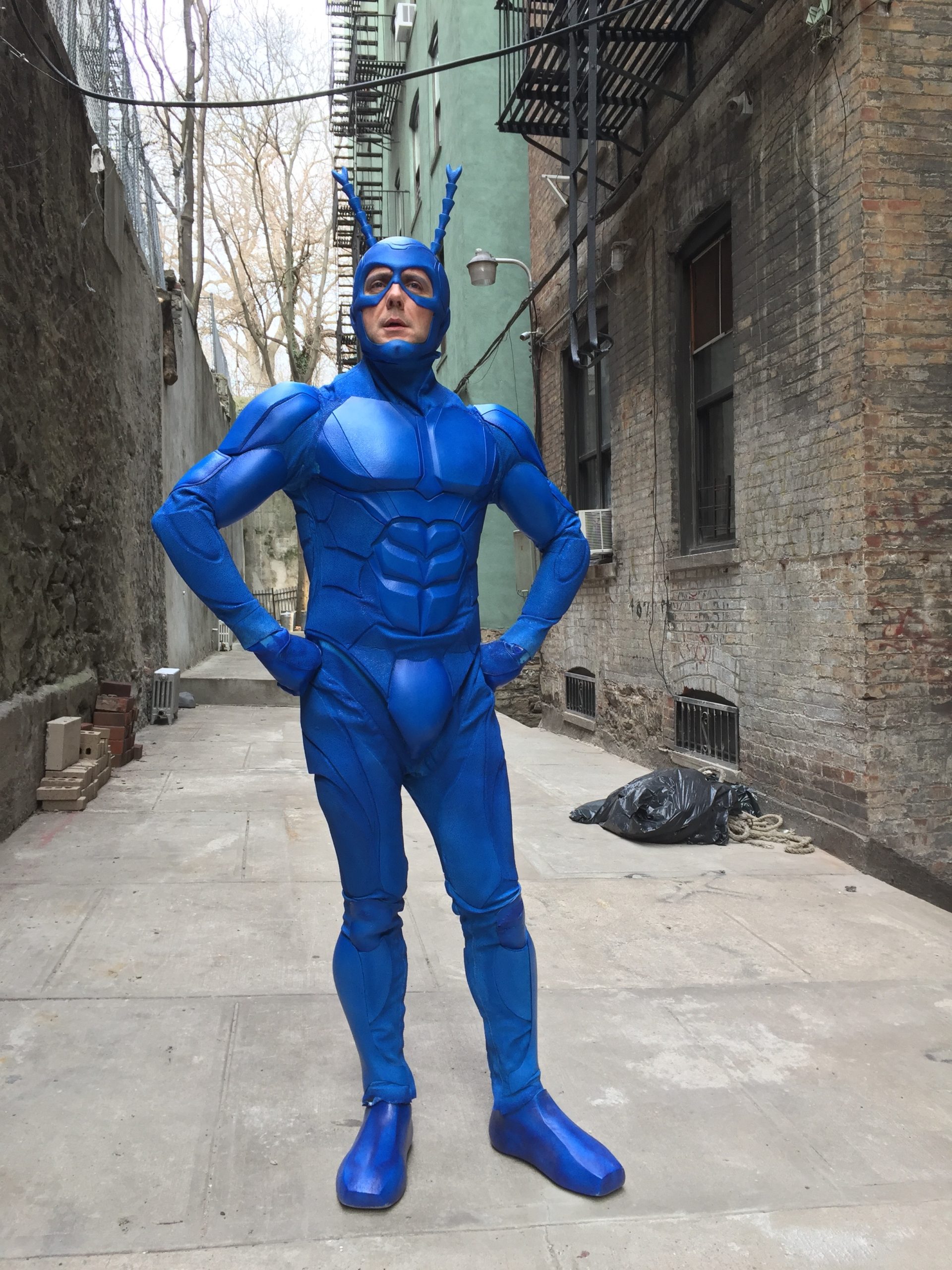 DMM was involved right from the beginning of the campaign, from developing an extensive social strategy filled with immersive and innovative content to creating a fun, playful voice to use in our community management. We heavily focused on the cultural zeitgeist of superheroes and made The Tick stand out as a different kind of hero amongst them all. Since the series already had an established fan base, we tapped into the world of The Tick to ensure we were keeping and staying true to the fan base, while also attracting new superhero fans.

To introduce audiences to the world of The Tick and build anticipation to the streaming release, we ideated and debuted character-centric assets, holiday initiatives, engaging Snapchat filters and games, Twitter and Instagram fan giveaways and custom Facebook Event pages. Content was strategized specifically to cater each platform and its posting capabilities, which worked in our favor and allowed each piece of content to feel unique.

To personalize our community management, we used custom name reply graphics, which saw favorable reactions from fans. We additionally used our distinctive voice to hop onto the latest trends and memes, allowing the account to feel more authentic and modern. Community management became a key part of our strategy in large-scale activations, including The Tick’s high-scale takeover at San Diego Comic-Con. We worked in tandem with the studio to build unique retweet to remind responses and heavily pushed custom hashtags to help fans at SDCC by providing them with guidance, sunscreen, phone cases, merchandise and more. Our community management strategies were especially effective during opening weekend, when we drove fans to tweet their initial show reactions and favorite moments, allowing us to capitalize in these responses and feature them in custom Twitter Moment.

While the series was in production, we were able to make our social platforms a more personable space for fans with exclusive behind-the-scenes content captured by our embedded social producer. With our embed, we were able to build relationships with talent and successfully use their socials to generate interest for The Tick among their existing fanbases. The overall social marketing campaign was praised by press and fans alike, with socials continuing to see a steady growth in followers post-release!