USA Network partnered with Digital Media Management to identify influencers to attend the The Sinner red carpet premiere and screening featuring some of the show’s cast and creators, in Los Angeles on February 3, 2020. 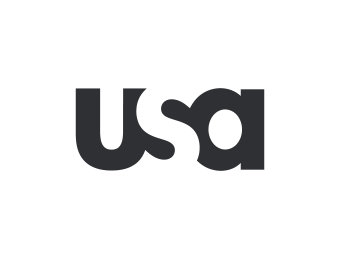 DMM used its powerful affinity platform ‘Creator Lab’ to create, promote and execute this campaign to targeted and influential fans of the show and its stars.

Influencer attendees were selected from a group of enthusiastic fans of The Sinner and/or the drama/crime genres who expressed interest in the opportunity posted to Creator Lab. After reviewing the list of interested influencers, USA extended invitations to two lifestyle micro-influencers and their guests.

In addition to their attendance of the red carpet premiere and screening, the influencers were contracted to create a minimum of four Instagram stories and one Instagram timeline post, discussing their thoughts on the first episode and encouraging their viewers to tune in to the show on its February 6 premiere.

The two influencers, with a combined social reach of 230k followers on Instagram, posted 14 pieces of branded content, which generated 173k organic impressions and 4.9k engagements, yielding a 2.8% engagement rate. 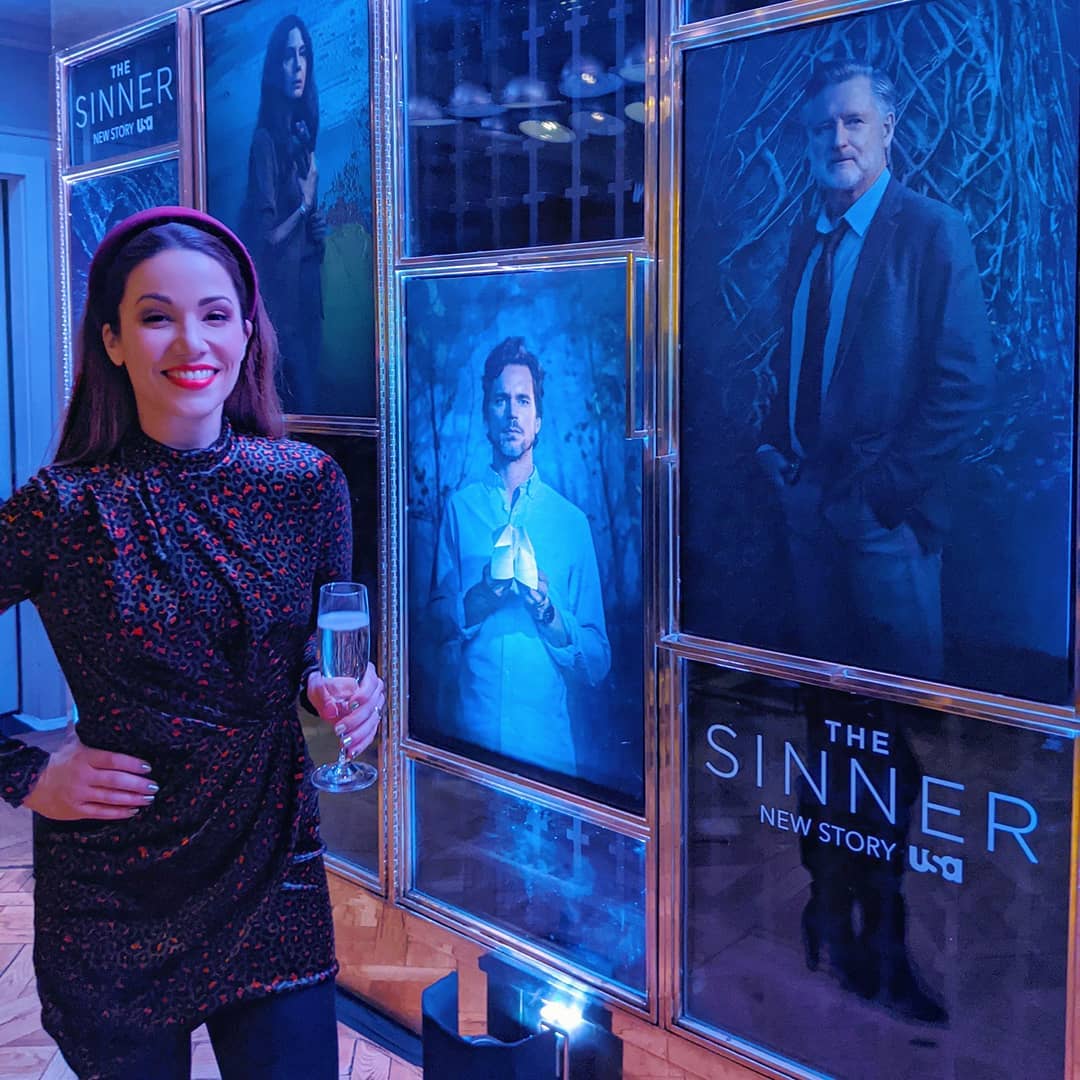 Just over here living my best life at the @TheSinnerUSA Season 3 World Premiere! I had the pleasure of previewing the first episode and getting my after party on with the cast and crew – yes the Queen and Producer Jessica Biel, the incomparable Bill Pullman and the newest cast members Matt Bomer and Chris Messina were all there! 🙌 Let me tell you, this season is going to take us on quite the psychological ride and the acting is INCREDIBLE!! Tune into the season premiere today February 6 at 9/8c on @USA_Network. #sponsored #TheSinner #StuartSays 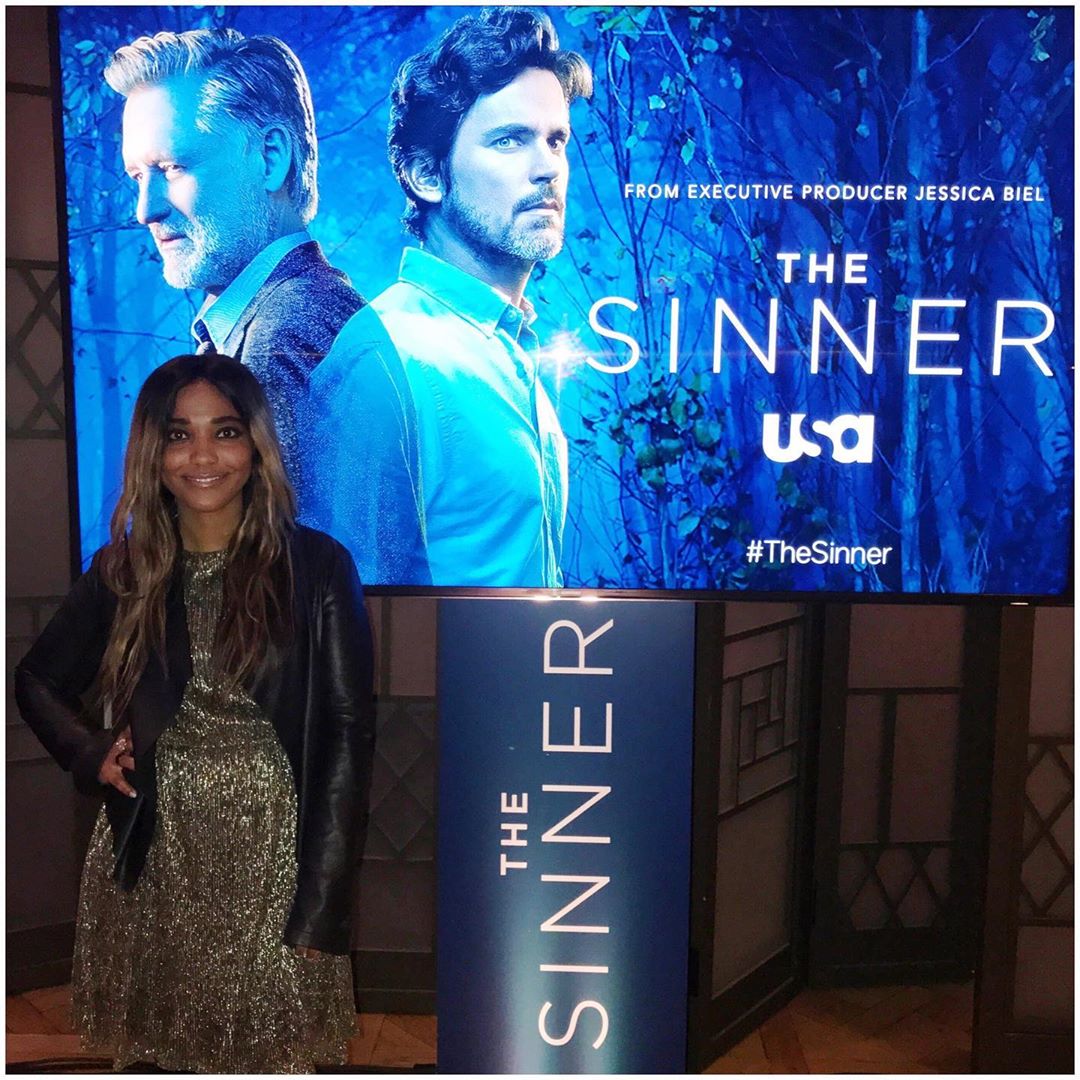 T H E • S I N N E R • 📺• @thesinnerusa • As Detective Harry Ambrose, Bill Pullman never disappoints and he was just as warm and engaging in-person as he is on-screen. I’ve loved watching his character untangle each mystery in season 1 and 2 of THE SINNER, and watching him dive into what secrets lie behind a seemingly routine car accident in season 3, was no different. I sat on edge during the premiere party as each scene raised more questions than the last. I’ll definitely be watching tonight at 9/8c on @USA_Network. Will you?! #TheSinner #sponsored