DMM amplified every beat of Amazon’s large-scale FYC campaign in the months leading up to the Season 3 launch of The Marvelous Mrs. Maisel. Our community management team simultaneously highlighted FYC buzz for events like Maisel Day to cater to awards voters, while also casting a wider net on socials by taking a fan-first approach in our digital activations and community management. During awards season, we elevated nominations and wins by producing real-time video and static creatives to let fans on social media celebrate the show’s success along with the Maisel team. We continued building upon these tactics as we launched our Season 3 campaign, with an emphasis on interactive social concepts utilizing both show talent and the fans.

Mrs. Maisel was the most-nominated comedy at the 2019 Emmy Awards, leading to eight wins, along with trophies at the Golden Globes, Screen Actors Guild Awards, and Critics Choice Awards. Our community management efforts honed in on the three-day launch weekend window, when Season 3 became the series’ most-watched opening weekend ever with the best first-day performance ever for an Amazon Original Series. The series drew more than double the audience of Season 2’s debut within its initial 24-hour window, during which our social media war room executed buzzy influencer and talent activations, and heavily engaged with consumers worldwide. By the end of the Season 3 campaign, we grew the social audience by 71% across platforms, including 100,000 new followers year-over-year on Instagram, the show’s social home base. 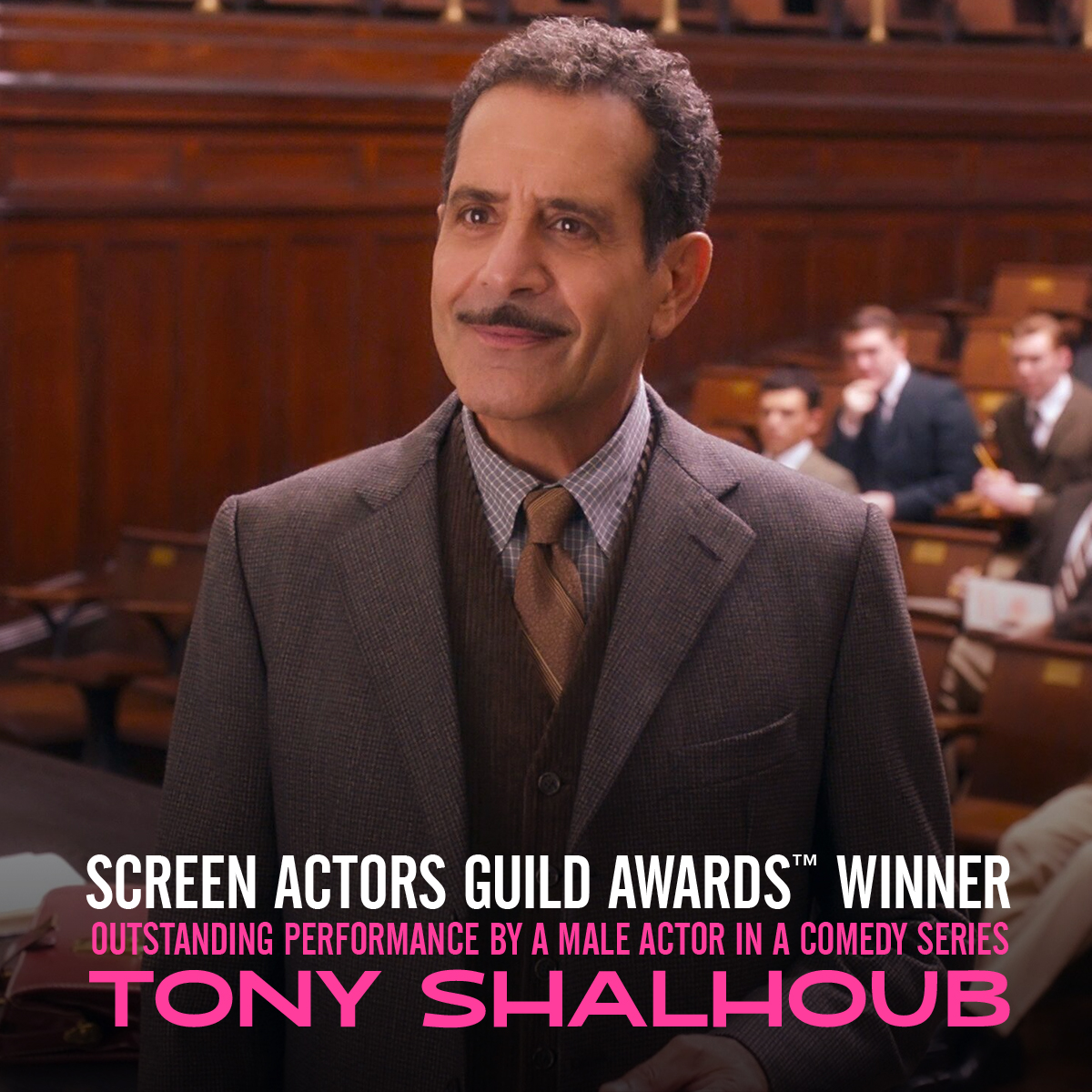 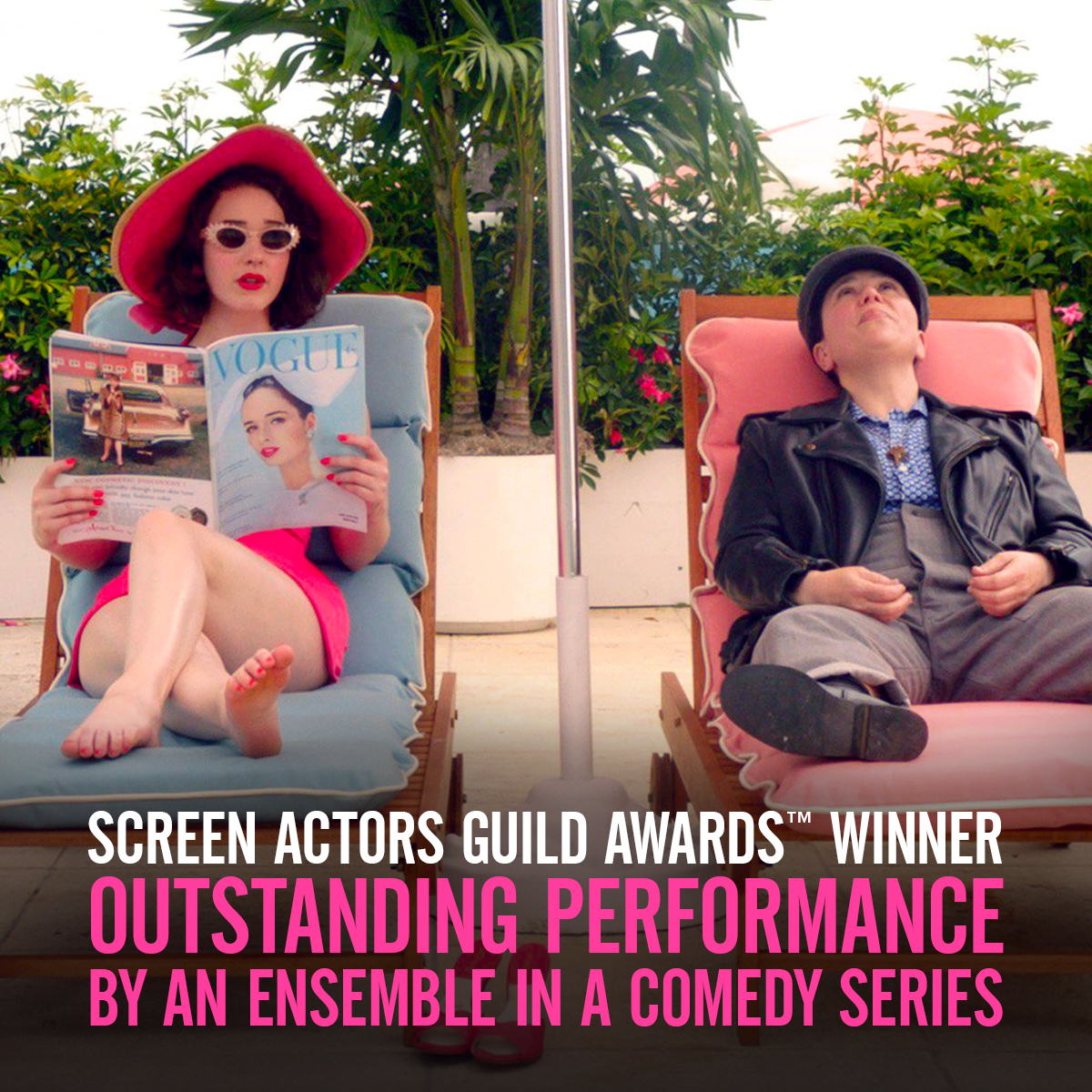 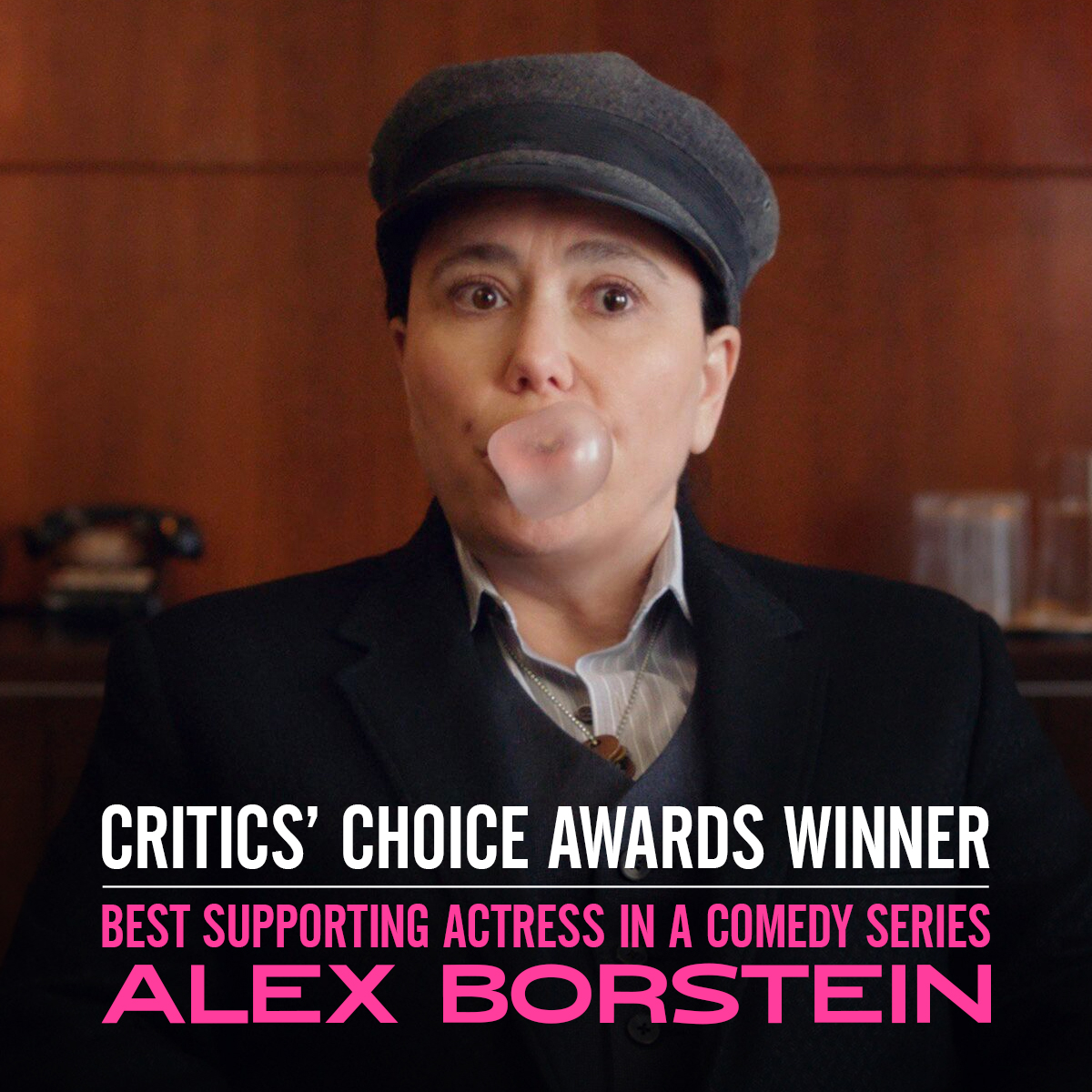