It’s go time! Digital Media Management (DMM) teased the spectacle of The Go-Big Show’s biggest season yet through the collaborative efforts of our platform, talent, and creative teams to shine a spotlight on a new batch of explosive acts all campaign long. 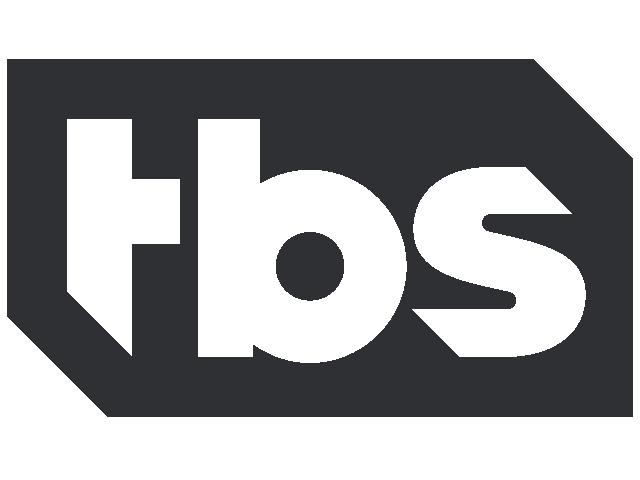 TBS partnered with DMM to create a social media marketing campaign that aimed to grab audiences and build awareness to make Season 2 of The Go-Big Show bigger, bolder, and better than ever. We implemented engaging tactics by leveraging the pedigrees of the series’ host and judges and utilizing the competition’s boldest contestants yet to help promote the show to their own avid followings and across Go-Big’s social channels.

To maximize campaign exposure, we cultivated relationships with the TV show’s cast while embedded on-set during production, capturing exclusive content to give fans behind-the-scenes access. We continued to foster these connections throughout the season, activating talent across social media to drive viewership and entice social conversation. 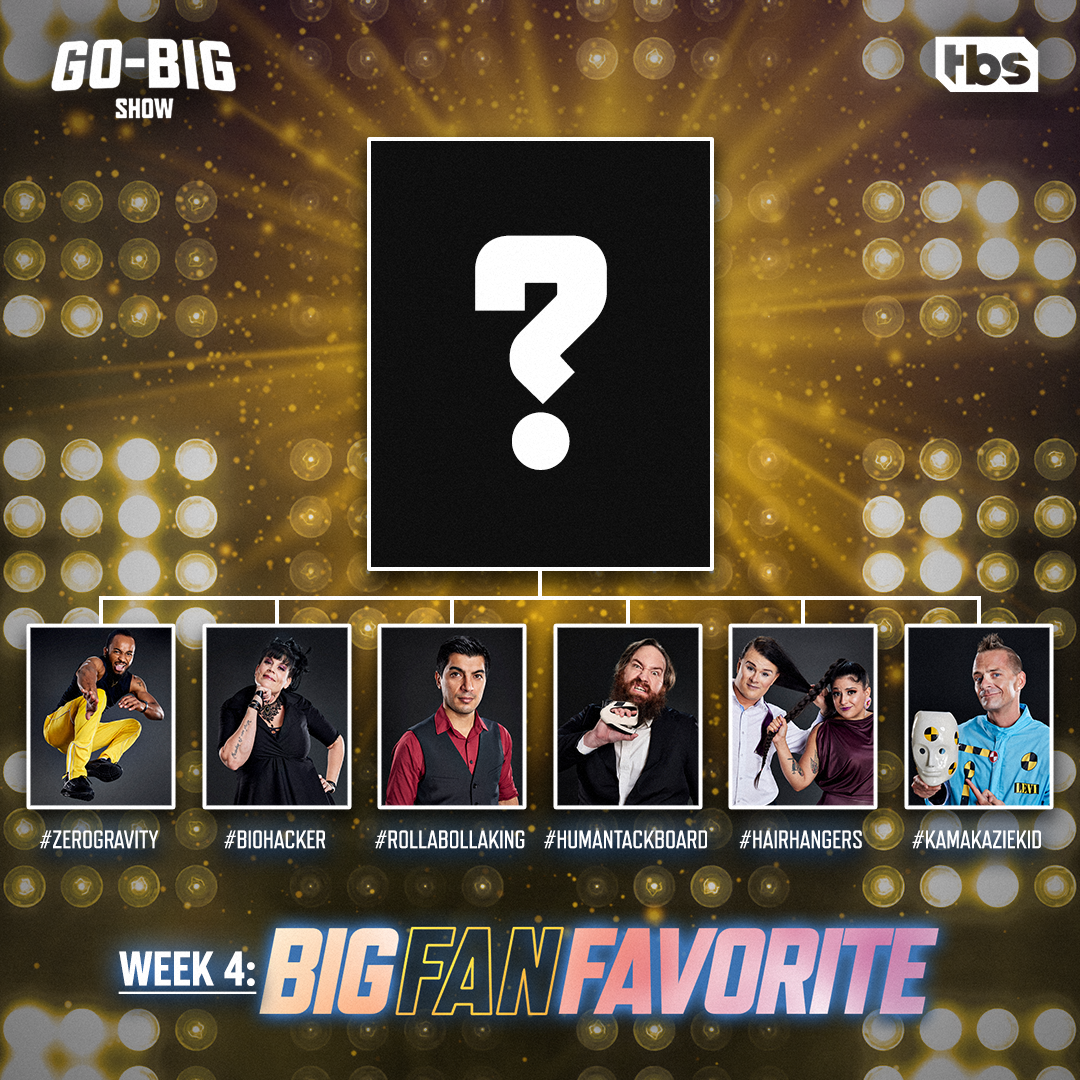 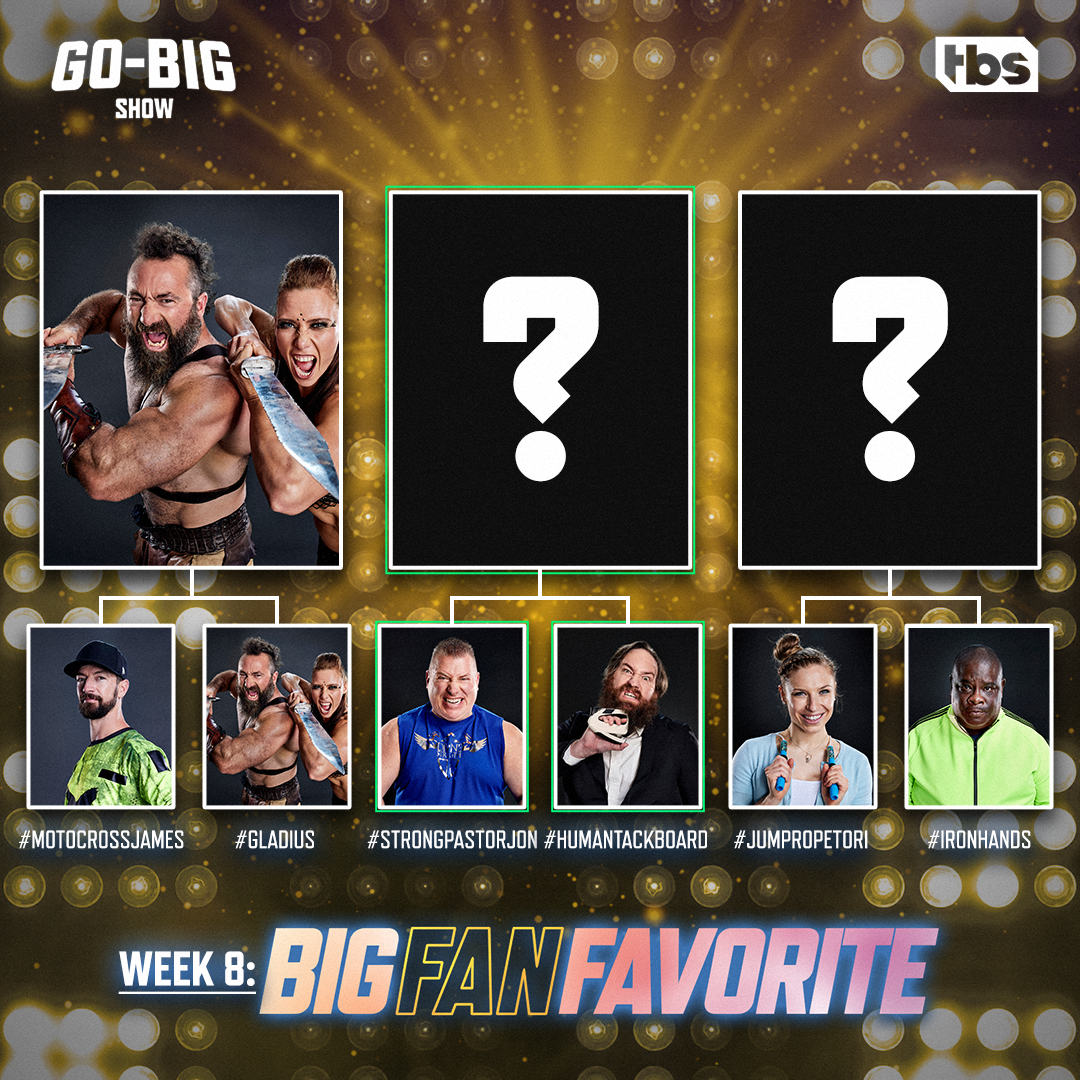 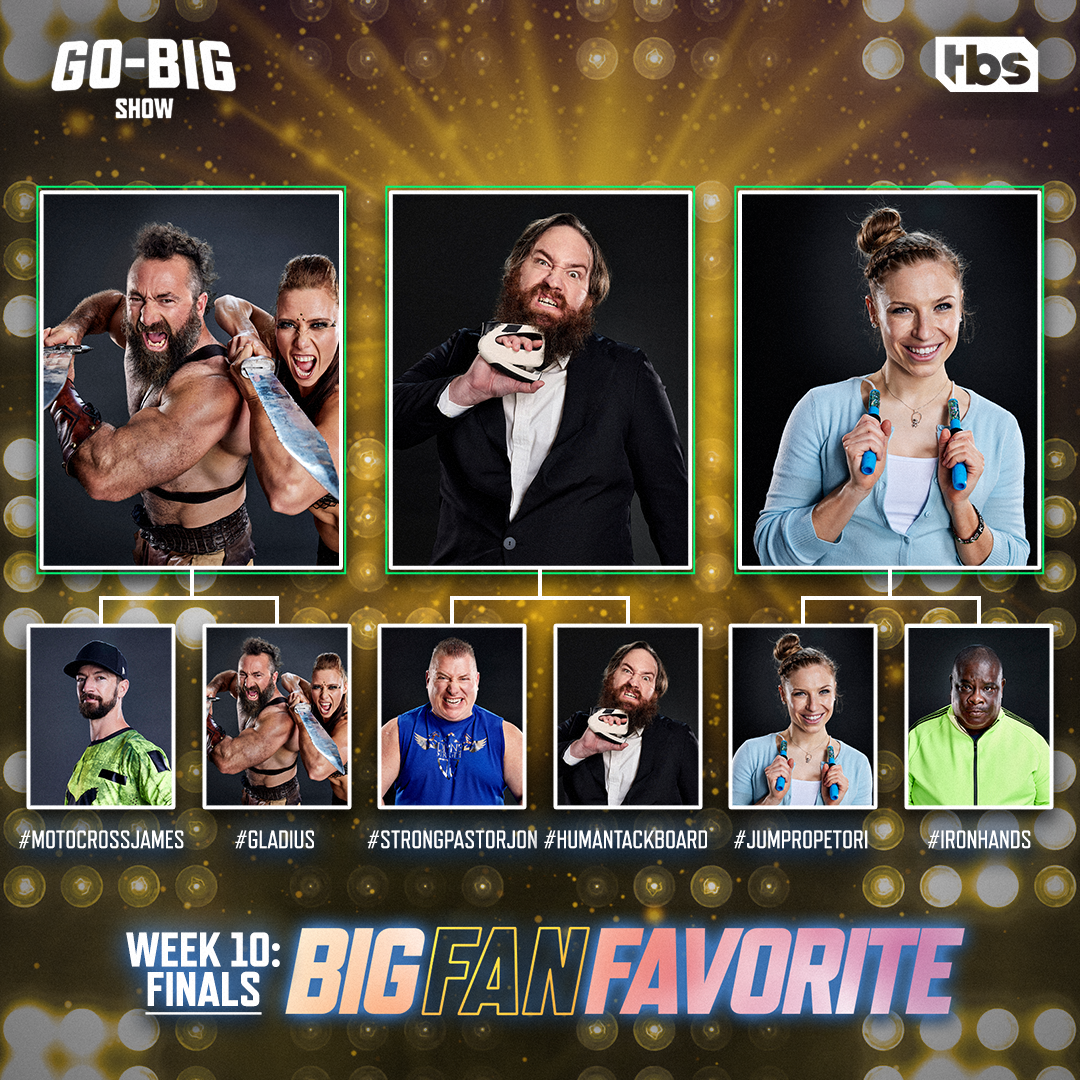 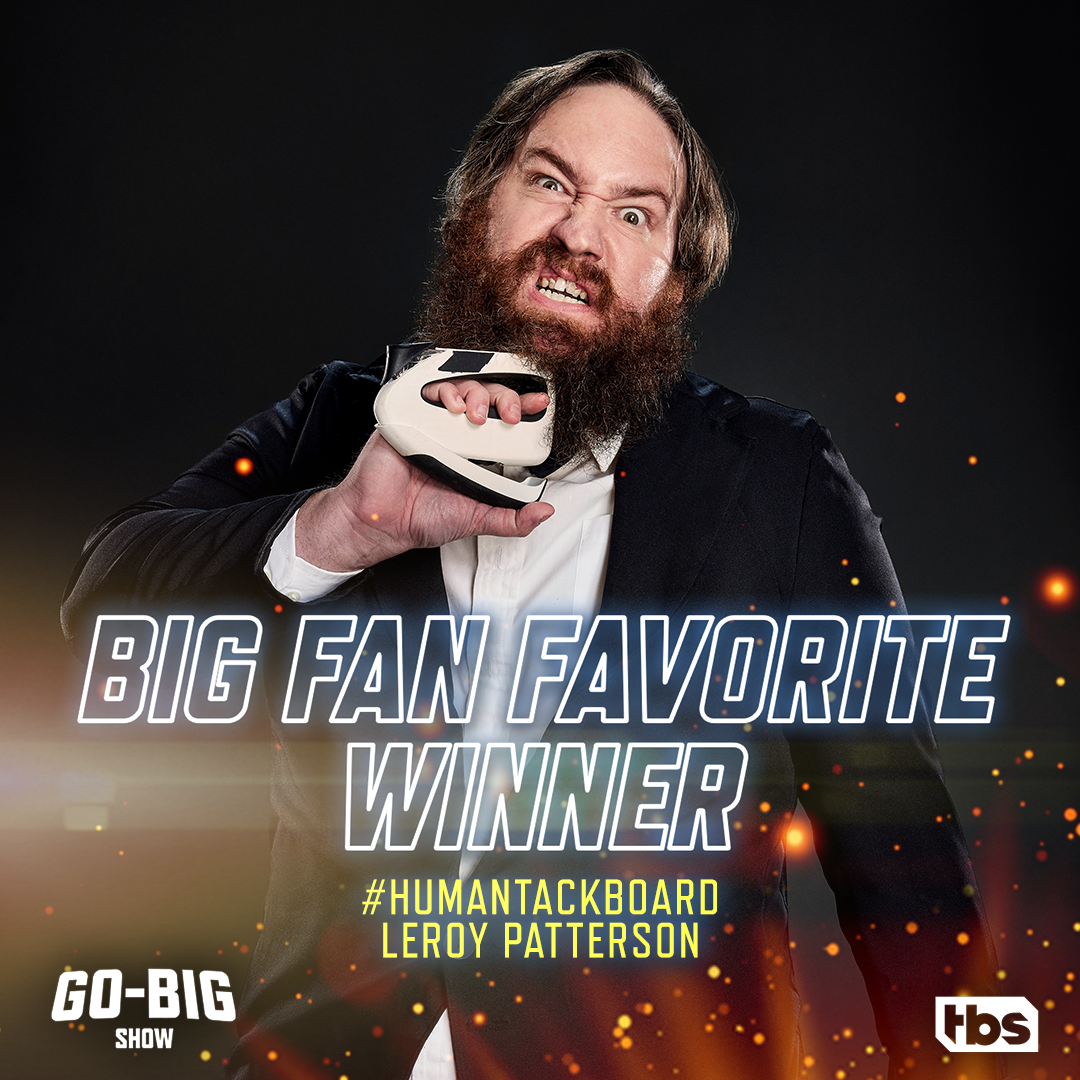