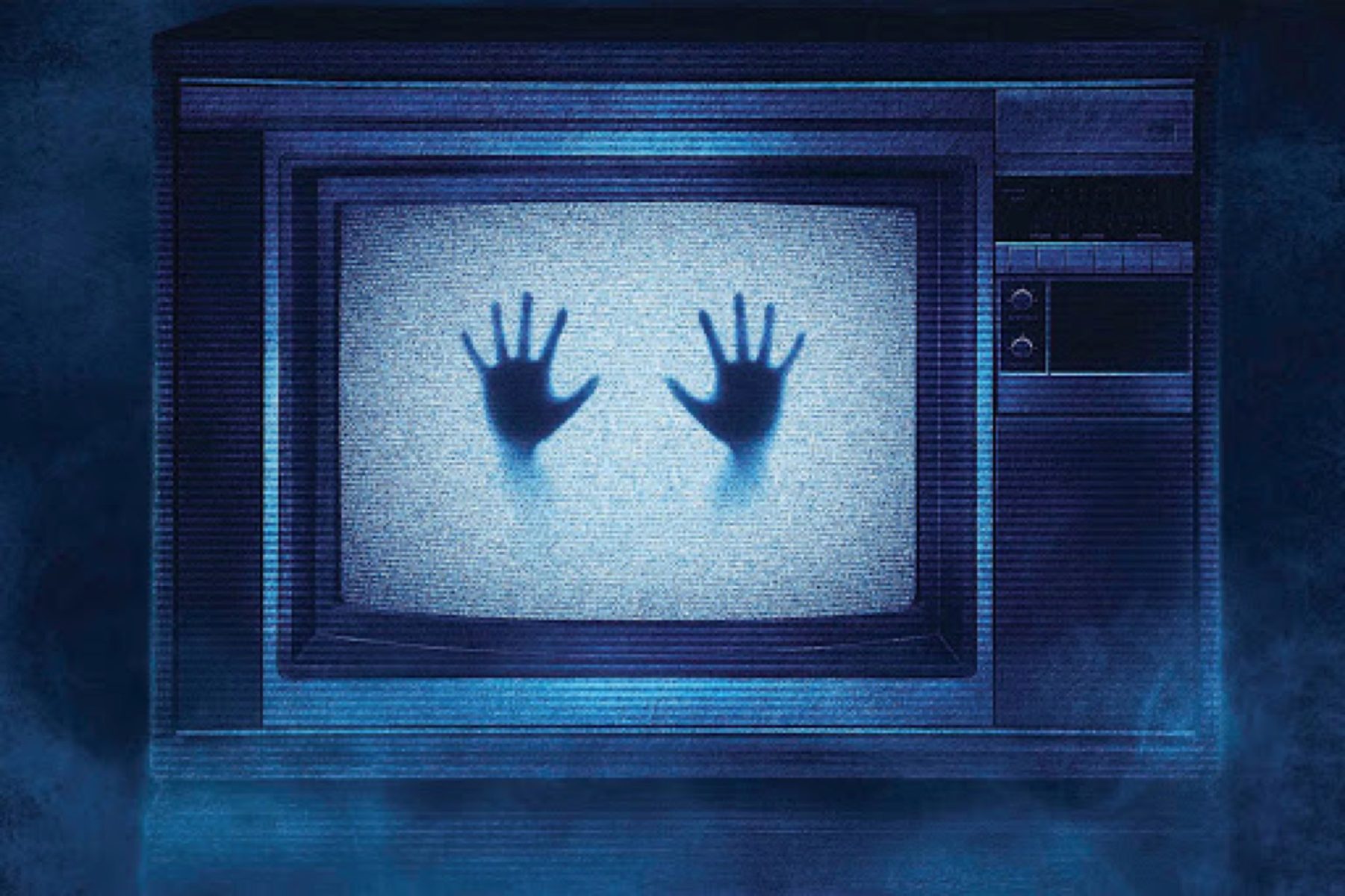 For the first component, Digital Media Management partnered with 6 social influencers, who have a large and engaged audience on Twitter and Instagram, to share their greatest fear/s.

Leading up to the week of Poltergeist’s release and the launch party, influencers revealed something/s that they’re afraid of on Instagram and Twitter (through picture/video) with their fans/followers and encouraged them to participate by sharing all of their fears in the comments (or following suit, posting their own #WhatAreYouAfraidOf call to action). Additionally, they drove their followings to purchase Poltergeist on Blu-ray/Digital.

For the second component, DMM partnered with 8 social influencers, who have a large and engaged audience on Twitter/Instagram/Vine, to document their live experience attending the paranormal launch party for Poltergeist at the well-known Oman House (located steps away from the site of the Manson murders).

Upon their arrival at the Poltergeist launch party, influencers shared their excitement for the event by tweeting out to their fans/followers, encouraging them to follow along, share their fears (#WhatAreYouAfraidOf), and purchase Poltergeist on Blu-ray/Digital. And while attending the event each influencer was required to tweet a few times and Instagram/Vine their experience and opinions.

Influencers went above and beyond in creating/producing visual content, collaborated and broadened their audiences, and took to additional platforms (ie Snapchat) to gather views and reactions. They seamlessly wove party content into the ongoing #WhatAreYouAfraidOf initiative, organically portraying fear from the movie, and successfully drove traffic to Best Buy.

Suicide Squad
The Exorcism of Molly Hartley
Back to Movies