DMM had the unique opportunity to work alongside the Warner Bros. team on Guy Ritchie's King Arthur: Legend of the Sword. For almost two years, the studio enlisted our services beginning around the end of principal production, all the way through end of May 2017 with the theatrical social campaign. beginning around the time production was wrapping up for the film. Post production services included looks regarding the film name, title treatment, and the larger marketing campaign in general. 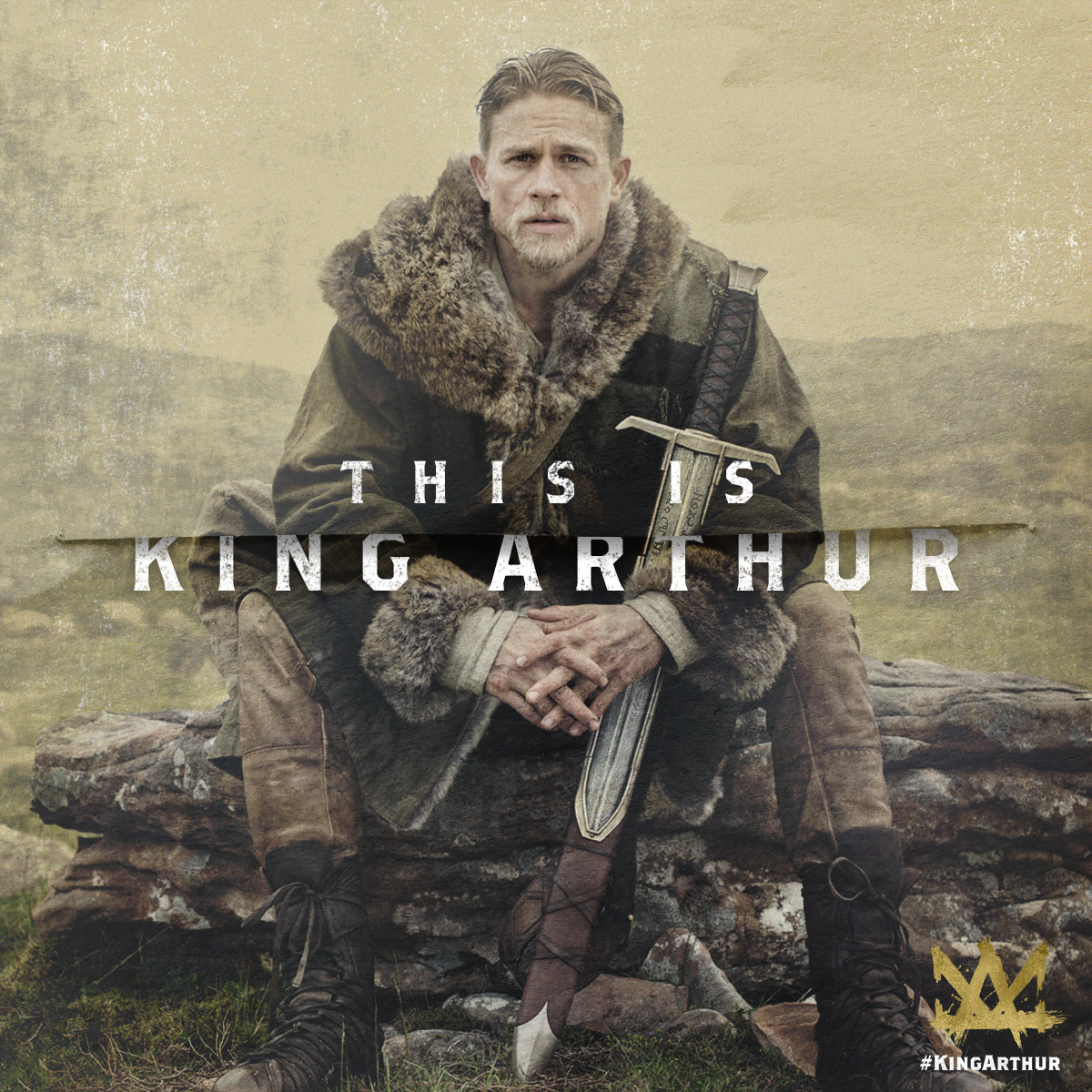 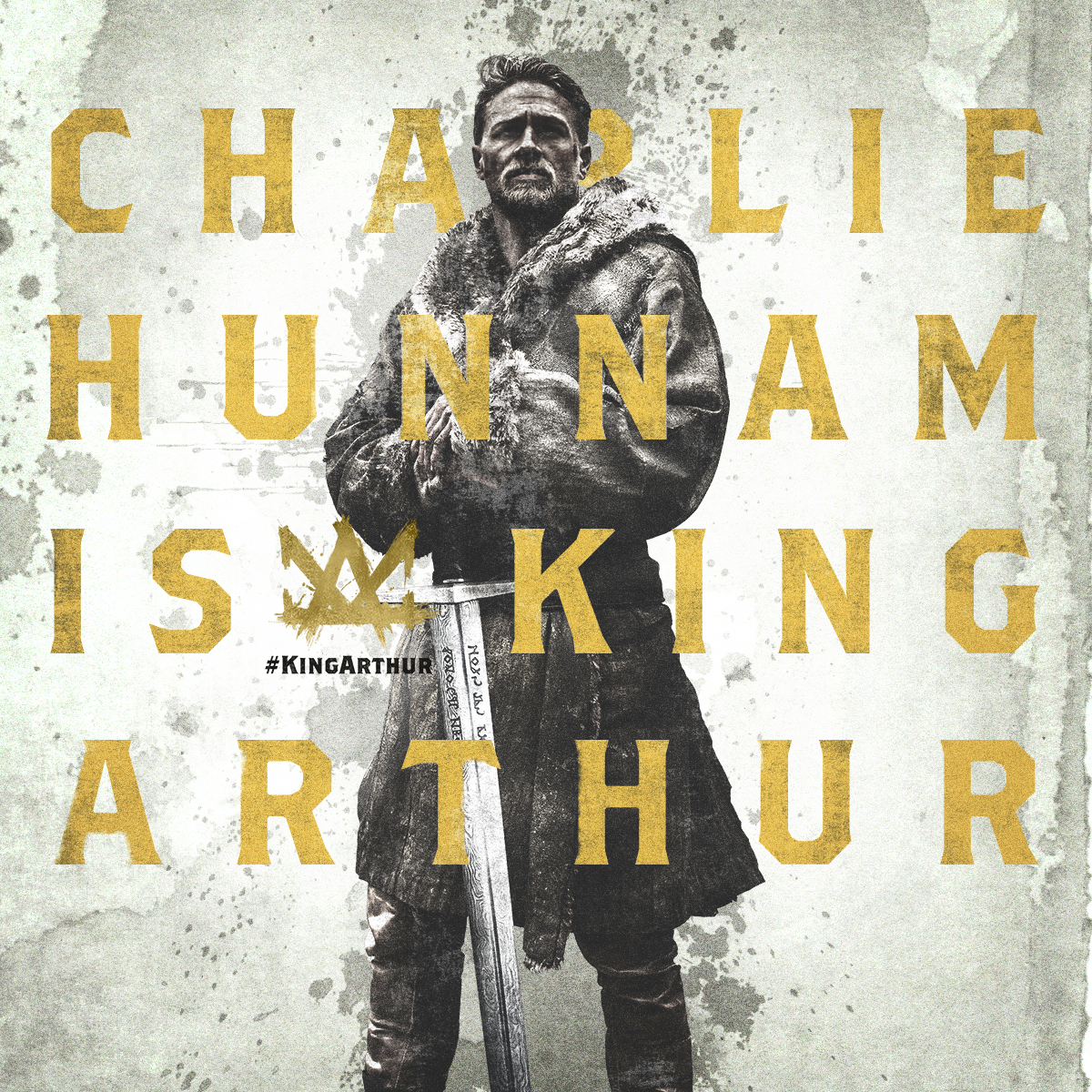 With the timeless story of King Arthur, DMM was challenged with a social campaign that would not only invigorate the established fan base surrounding Arthurian legends, but entice new and old fans alike of all things action and the directorial view of Guy Ritchie. Throughout the campaign, DMM created assets and a story around those creatives that drove home that “this isn’t your average King Arthur tale.” Creatives for the film’s social campaigns were kept fresh and focused on highlighting the film’s unique story, action, and star Charlie Hunnam.

Charlie Hunnam as Arthur attracted a large female fan base for the movie, with a particularly heavy social engagement on Instagram. With this in mind, we crafted specific Instagram friendly and Charlie-focused items that would excite these fans about the film and keep their interest piqued in Charlie as Arthur.

Social and digital content throughout King Arthur’s campaign leveraged Guy Ritchie’s unique story and entertaining action scenes, as well as drawing in the established fan base of Charlie Hunnam. Fans reacted favorably towards the film’s creatives throughout the campaign and drove their support towards the film on all platforms at the time of release. DMM was incredibly honored to work alongside Warner Bros. on this social & digital campaign journey.