Amazon Prime Video partnered with Digital Media Management to help generate awareness of and excitement for Season 2 of its popular series Fleabag.

DMM identified four NY-based influencers to attend the show’s official premiere event, where they shared their experience via branded IG Stories. They also captured other content that was posted to their timelines on the show’s official release date to announce the launch and encourage their followers to watch.

In total, their collective posts generated 581K organic brand impressions and 28K (5%) engagements, with many comments showing excitement for Fleabag’s return, intent to binge the series, and generating interest from new viewers!

I can’t rave enough about @amazonprimevideo’s original series, #FLEABAG! This half-hour comedy (created + starring the badass boss babe Phoebe Waller-Bridge) is a hilarious and super raw window into the mind of a dry-witted, sexual, angry, grief-riddled woman, as she throws herself into modern living in London. You’ll laugh. You’ll cry. You’ll feel like it’s a show about you. Season 2 premieres today, so get binging STAT! #sponsoredbyprimevideo 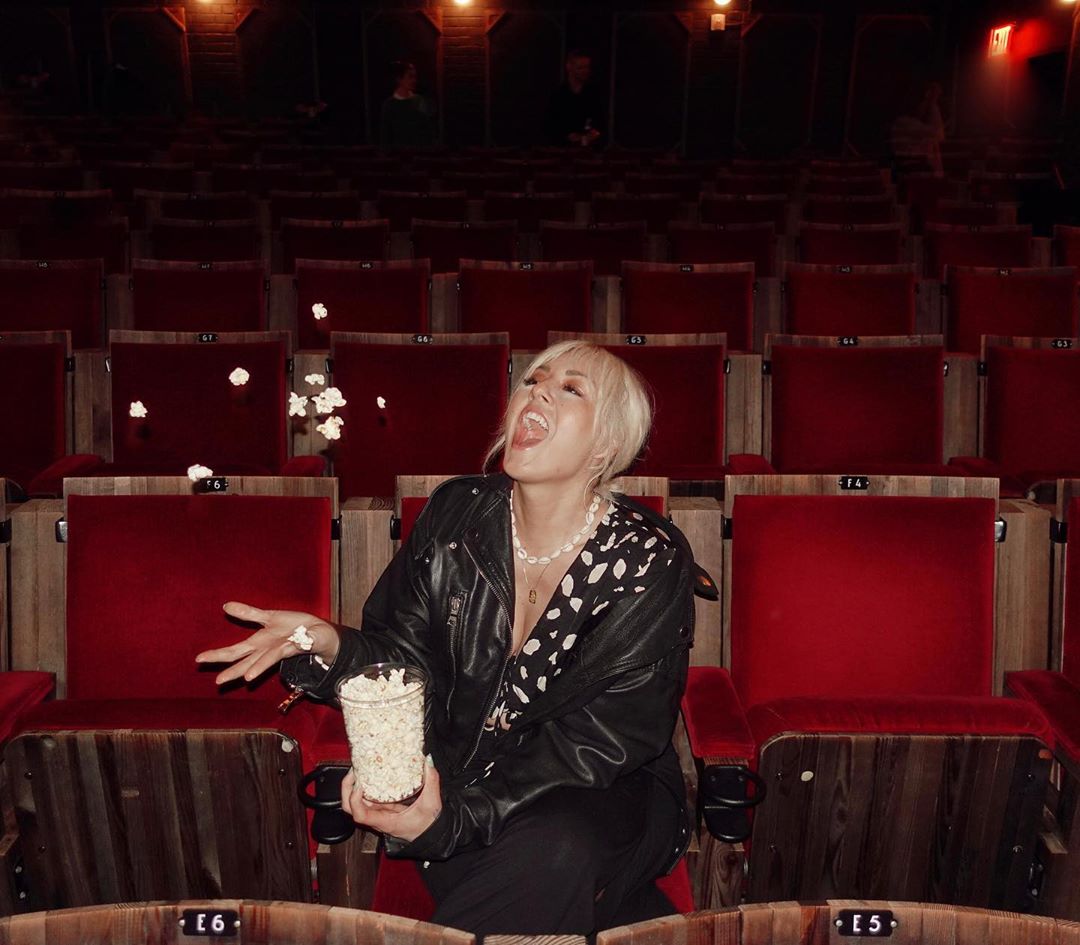 I’ve never been huge into tv comedies, typically I’m drawn to more sarcastic/dark comedies if any and so I was super skeptical before watching @amazonprimevideo’s #Fleabag.
Craig and I got invited to the premiere of the second season so we gave the first season a spin the week before so we would be all prepped for watching season 2.
GUYS. In the first 5 minutes I looked over at Craig and was like…this show *gets* me!!! It’s so hilarious, relatable, a little dark, and feminist at its core. I couldn’t help but saying to myself “I’ve totally been there” a million times while watching. Did I mention we finished season 1 in two days lol?
Can’t say enough good things about Fleabag and you can watch season 2 today on Amazon Prime Video!
Any other Fleabag obsessed people out there? Have my UK peeps already binged season 2? What did you think?
#sponsoredbyprimevideo 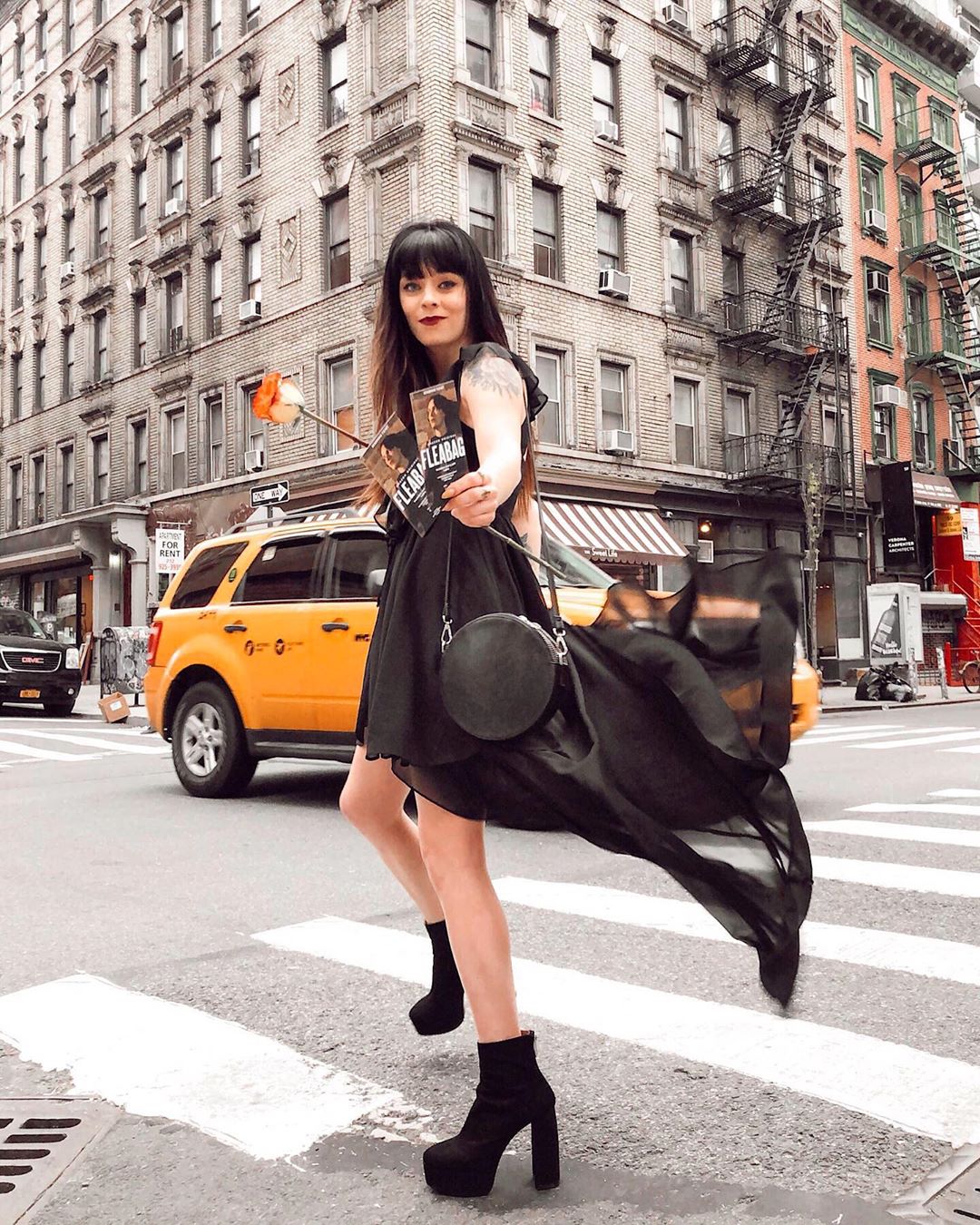 New York, never a dull moment! So excited to celebrate the premier of #Fleabag Season 2 today on @amazonprimevideo. Be sure to tune in for lots of laughs! #SponsoredByPrimeVideo 🌹 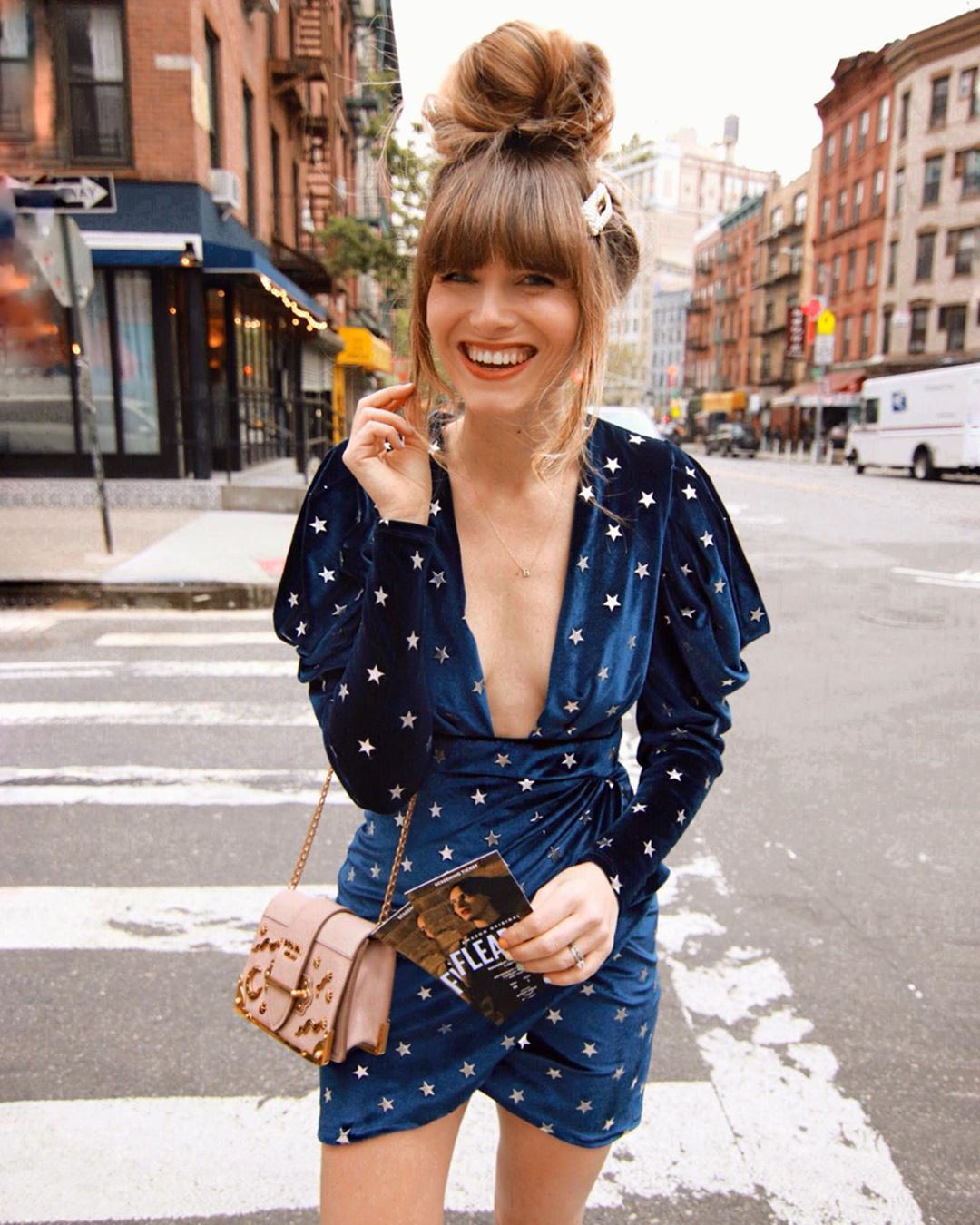 It’s only appropriate to wear stars 💫⭐️ to my very first TV show premier in which I felt completely star struck! It was so cool seeing the cast of #fleabag in person and I’m SO excited for the premier of season 2 today on @amazonprimevideo!!! Who else will be binging with me? #SponsoredByPrimeVideo