Digital Media Management was proud to partner with Lionsgate for one of their largest theatrical releases of 2018, A Simple Favor. The campaign was executed leveraging talent fan bases and strategically creating an immersive narrative for our audience that brought the mystery of the film to life. Through thematic social content, partnerships with fan sites, and in-world accounts, we gave users an opportunity to take a deep dive into the most thrilling aspects of the film, making the theatrical release a must-see event.

From the beginning, we developed our social media strategy around our key talent and the secrecy within the film. We focused this strategy on engaging talent’s immense fan bases with our thematic pieces and in-world content. By developing a mystery, leveraging talent’s enormous followings, and fully immersing users in the mystery we had built for them, we aimed to draw audiences to the film and allow them to engage with the story so that they would have the opportunity to experience the thrills for themselves.

During the first phase of the campaign, our focus was on generating awareness and buzz around the film. We created thematic video pieces for this phase that introduced the friendship between the two main characters, Stephanie and Emily, and teased that nothing is as it seems. We escalated this throughout the campaign with a tone shift from grave and mysterious to wry and cheeky, continuously revealing new twists and turns.

Given the star-studded cast’s significant followings on socials, we wanted to leverage Blake Lively and Anna Kendrick’s fan bases from the very beginning. We reached out to fan pages across all platforms to get their support for the film and because of this, they consistently shared our posts with their followers and urged them to support the accounts. When our in-world accounts launched, we reached out to these fansites to give them a first hint that there was more to find in clues hidden within the posts. By working directly with them, we were able to harness their organic support and more authentically speak to our core audience.

Additionally, we created custom pieces for talent that focused on the aspects of their characters that audiences would find the most fascinating and engaging. Over the course of the campaign, we found that pieces featuring Henry consistently received positive fan sentiment following his big screen debut, so we pivoted our strategy and tailored our creatives and copy to focus on him almost as much as we did on Anna and Blake.

Immersing Fans In The Mystery

Our final phase focused on bringing fans right into Emily and Stephanie’s mystery through our in-world content and accounts. We brought the film to life with Stephanie and Emily’s in-world Instagram accounts, developing a strategy that recreated what Emily’s disappearance would have looked like on social media while giving fans an opportunity to explore the mystery and uncover the clues that would lead them to a phone number that gave them access to advanced screenings.

We amplified this experience by creating in-world pieces that took them deep into the mind of Stephanie by showcasing her “vlog” and the research she would have done on her phone. By doing this, we were able to reveal more secrets and subtly hint at the twisted relationship between the two main characters.

To amplify fan engagement as we approached release, we launched a sweepstakes on Instagram and Twitter asking users to participate in #SecretsRevealed and share spoilers of the film using nothing but emojis. 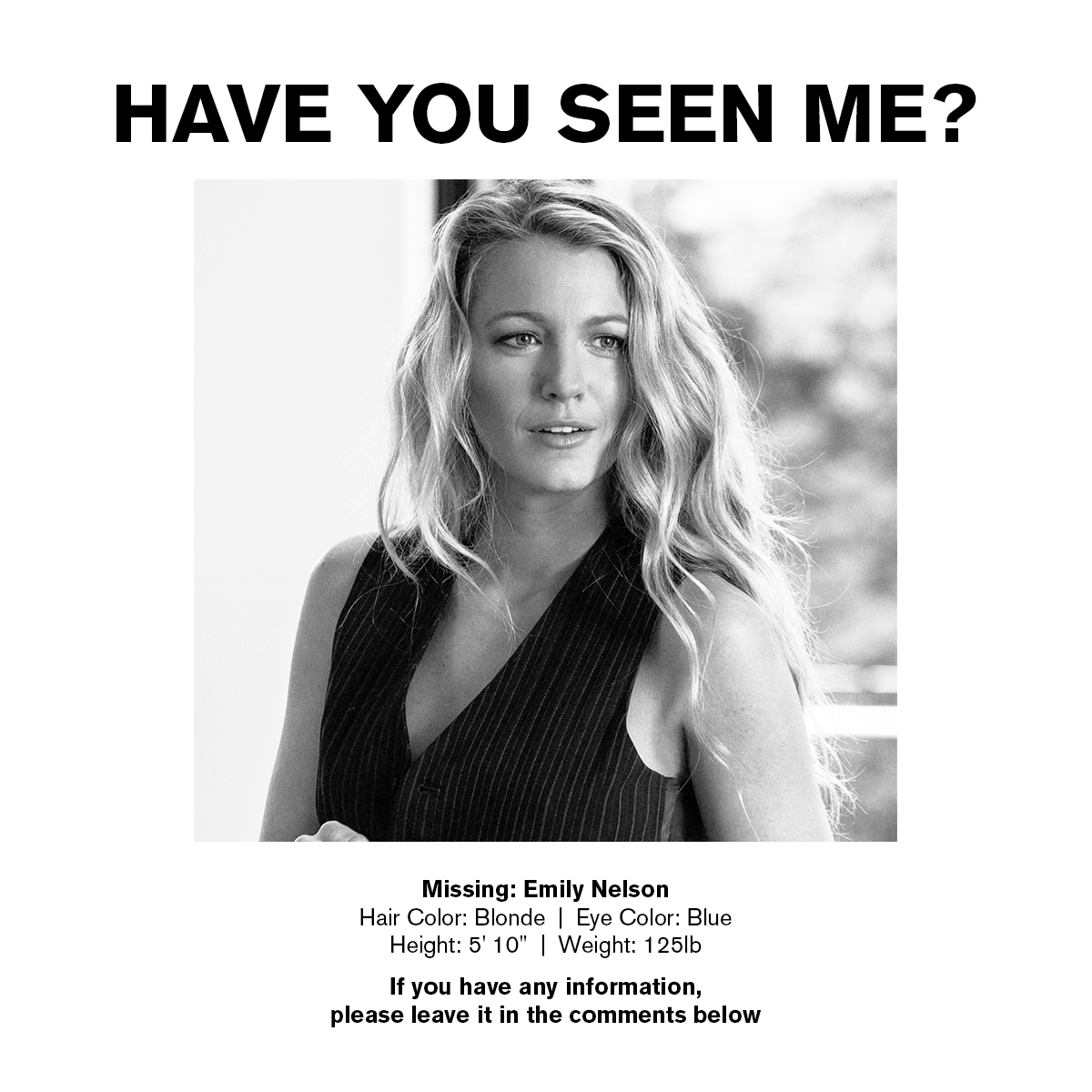 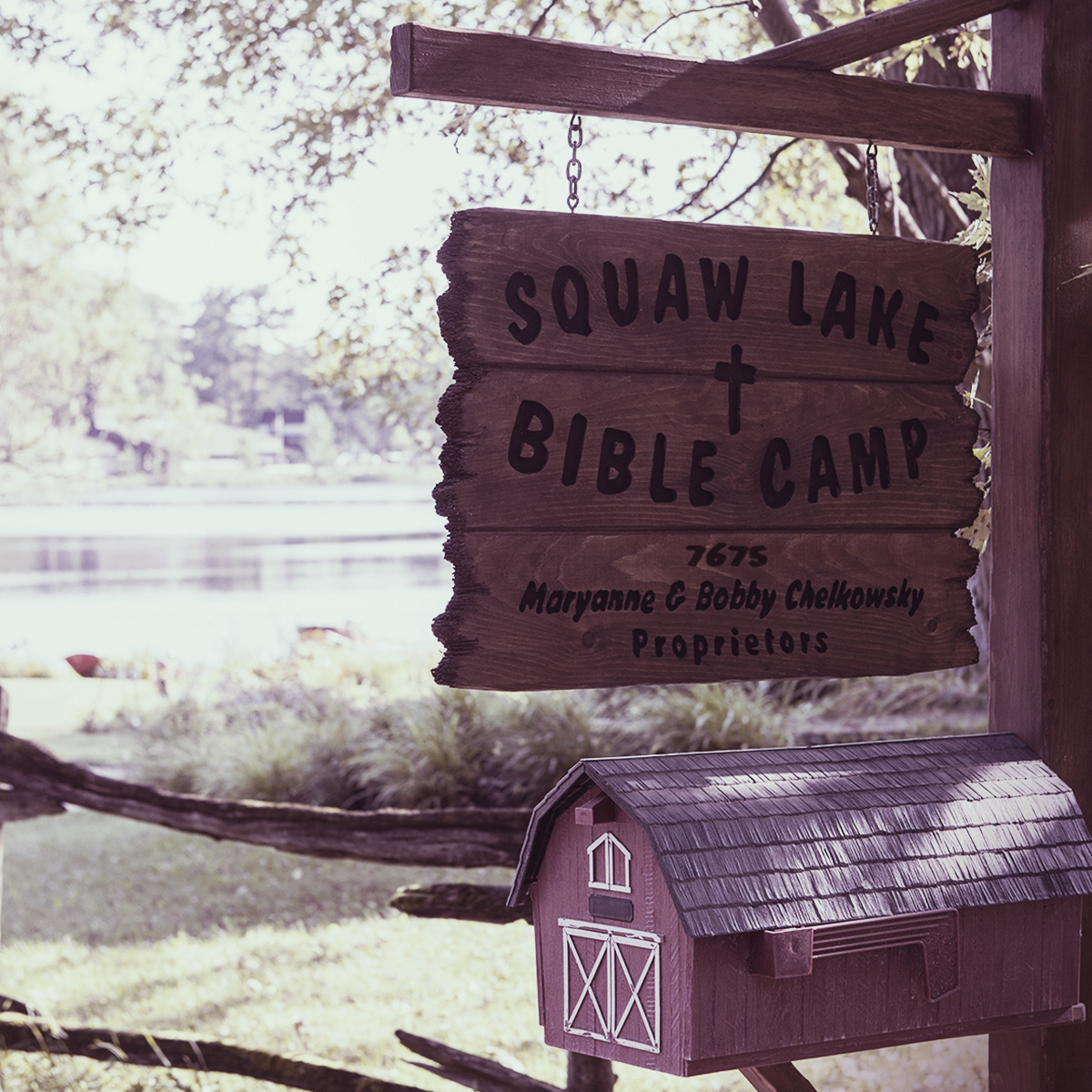 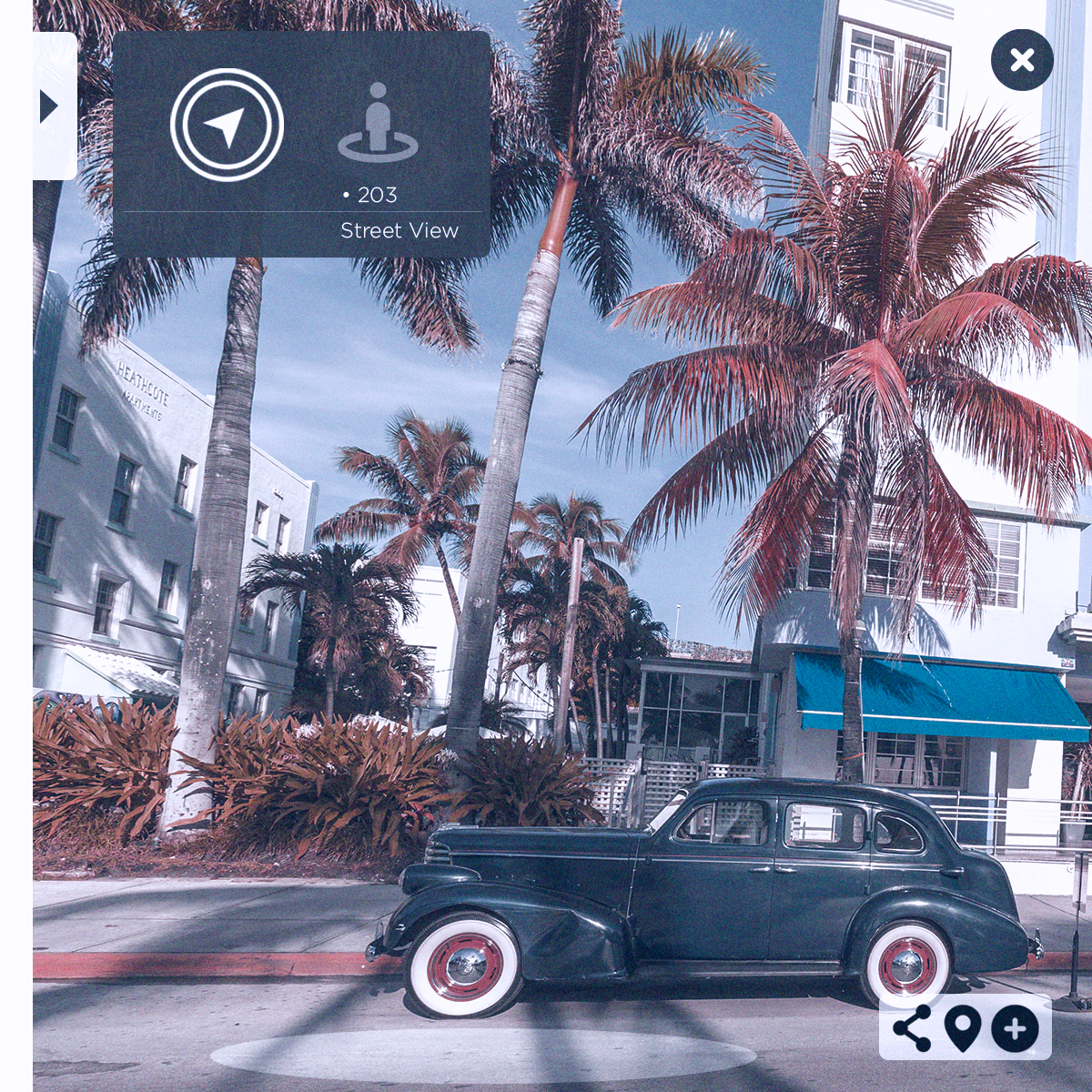 Our goal with A Simple Favor was to shroud fans in the mystery of Emily’s disappearance in every way possible so that by the time we took them on this journey, they were itching to see the film in theaters. We successfully generated awareness for this enigmatic film and brought audiences as deep into the rabbit hole as they were willing to go. We created custom content that misdirected fans at every turn and successfully created a space where fans could share their theories and anticipation for A Simple Favor.

One of our biggest achievements was having fans directly call out their love of the social marketing of the film, acknowledging the authentic way that we spoke to them through in-world accounts and fan site appreciation. Throughout the course of the campaign, we generated over 272M impressions on Facebook, 33.6M impressions on Instagram, and 6.9M impressions on Twitter, resulting in a highly successful and immersive social campaign.

Can You Ever Forgive Me?
KIN
Back to Movies