DMM was excited to partner with Paramount Pictures to create a social media campaign for the theatrical release of The Rhythm Section. Our campaign was designed to build anticipation and draw audiences to the authenticity of the film, in order to foster a genuine community among our fans. 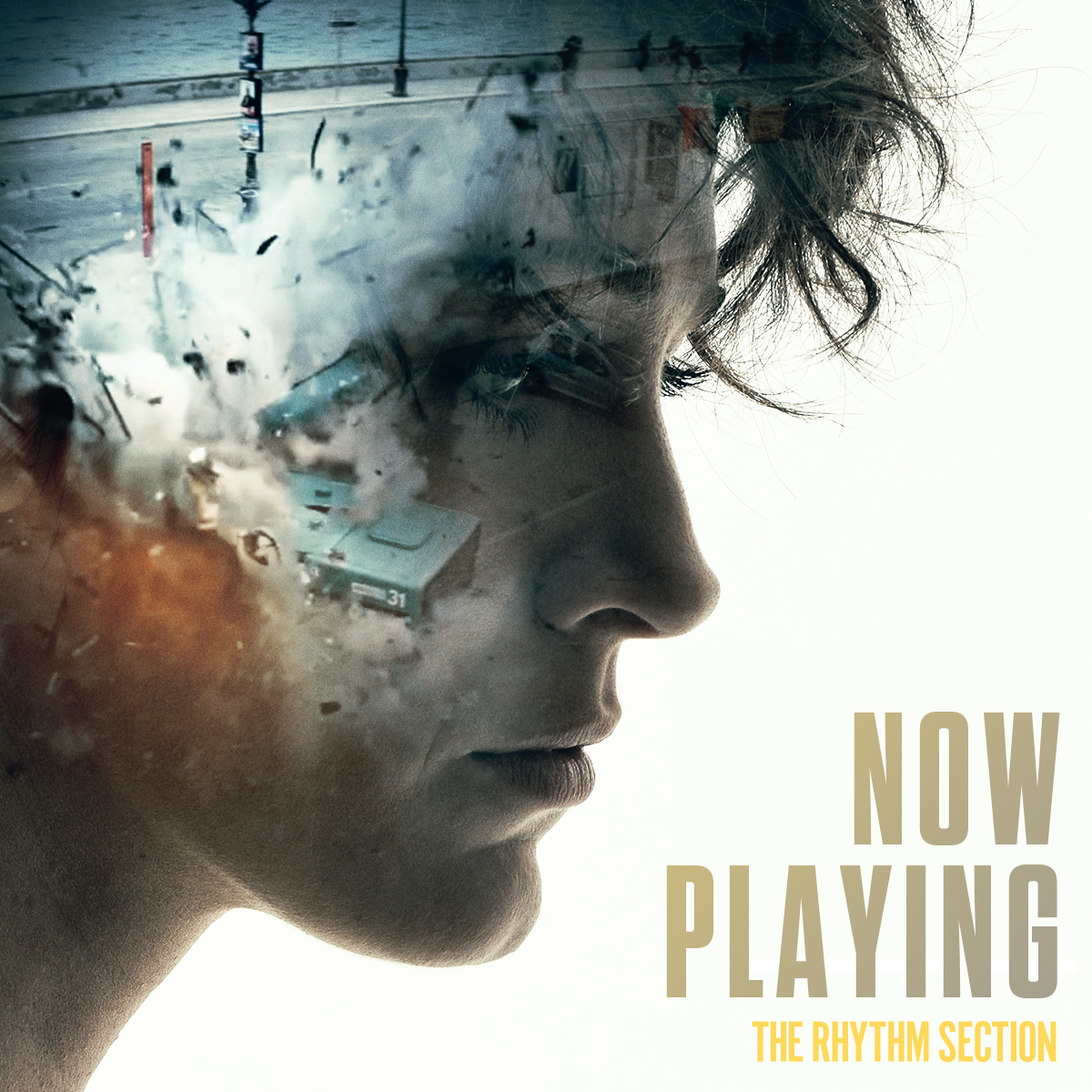 We focused our social campaign on creating an elegant and cohesive look and feel throughout the campaign, leveraging the unique perspective of a female action hero and filmmaker, and spotlighting notable press reviews.

One of the early goals of this campaign was to evoke a sense of anticipation and mystery for our audiences in a distinctive way. Our Instagram was designed to be a hub for an immersive and stylized continuous grid to bring users into the world of our raw and hard-bitten lead character, Stephanie. Each row has a cohesive look and feel, and each section of the grid showcases a distinct stylized story arc that leads users to explore the photo carousels and videos within. Creatives that didn’t fit the aesthetic of our Instagram grid were reserved for Twitter and Facebook.

The story of The Rhythm Section brings with it a strong, female support system behind it. Emmy-winning director Reed Morano, fan-favorite actress Blake Lively, and James Bond producer Barbara Broccoli, were the triple threat that helped bring this film to life. We focused on content that highlighted these three women, and worked it into our social copy as much as we could.

We spotlighted rave reviews and paired them with thrilling action-moments in the film that we knew would exhilarate our audience. In our Instagram grid, we integrated reviews from notable press outlets that spoke highly about our film and the cast’s performances.

By designing immersive and stylized creatives, spotlighting our key female forces, and featuring press reviews, we were able to excite fans for the film and achieve a compelling and authentic social media campaign for the theatrical release of The Rhythm Section. Our social media campaign organically generated over 3.6M impressions and 975K engagements across Facebook, Twitter and Instagram.

The Photograph
Little Women
Back to Movies