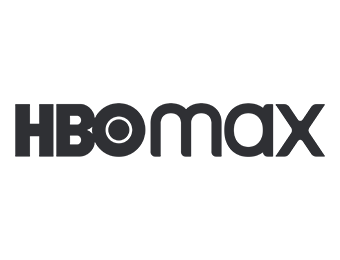 PLL: Original Sin introduced fans to a new generation of Liars, featuring five new, diverse characters and more culturally relevant themes. With this campaign, we aimed to create social stars out of our talent by providing full access to support and best practices for everyday content in addition to social toolkits and weekly activations that encouraged them to share the show with their fans. In doing so, talent would naturally engage with the Pretty Little Liars: Original Sin fandom, both adding to their fan base and inviting their fans to experience the show with them.

We sought to leverage the cast’s existing followers and unique personalities in order to capture audience interest and establish 1:1 conversations with viewers. With a slew of fan pages dedicated to the original Pretty Little Liars series and subsequent spin-offs, including Ravenswood and The Perfectionists, establishing trust and brand linkage with viewers was key. We aimed to win over the love of the #PLLArmy by implementing a comprehensive  community management and fan account strategy, where we worked directly with fan pages by providing toolkits and bringing them along on the campaign journey. To retain the existing audience, we refreshed the brand voice and created custom content that focused on what fans of the original series loved: The drama, friendships, romances, and mystery behind A. We wanted our social platforms to be a place where fans could come together each week to share all of their theories and connect directly with the new Liars.

Another huge priority for us was launching a brand new channel on TikTok to tap into the Gen Z audience and help the brand reach new viewers. Given how skeptical pre-existing Millennial viewers were when hearing about a new reboot, it was crucial for us to capitalize on TikTok’s fresh, younger streaming audience. Success here would open the door to a brand new set of viewers and subsequent growth across other channels.

With the goal to win over new and existing fans, we executed two unique influencer partnerships with Mike’s Mic, the OG PLL superfan and TV/film commentator, and Deux Moi, the pop culture and celebrity gossip account, through strategic content across Instagram, TikTok and YouTube leading up to premiere and in-season. We engaged MIke’s Mic to create a YouTube video recapping episodes 1-7 of PLL: Original Sin in his standard “Unhinged” format that landed on YouTube’s trending page, peaking at #23. We also invited the PLL superfan to the Bloody Red Carpet even in Los Angeles, CA to co-host a TikTok Live on HBO Max with the 5 new liars and take viewers on a Warner Brother Studio tour of the original PLL sets, recapping the experience overall on his TikTok.

Deux Moi was integrated into the Bloody Red Carpet event by hosting an event attendance sweepstakes among their audience, in which experienced media host and red carpet interviewer Manny Sanchez was selected to attend the event and interview the star-studded cast and attendees on the red carpet while promoting the experience through IGS re-shares to Deux Moi. Bringing in Deux Moi once again, we partnered on an IGS gamification series using the Q&A feature ahead of the PLL: Original Sin premiere to excite fans and drive tune-in. In addition to partnerships with Mike’s Mic and Deux Moi, DMM invited pop culture/social brand and fan accounts to attend the Bloody Red Carpet event.

To top it all off, DMM also created an in-world experience for fans to boost viewership and help drive show engagement in a whole new way. We executed this by creating an exclusive Community phone number, where fans could text for interactive experiences and exclusive show details. With Community being a new channel, we leveraged the Pretty Little Liars and talent social channels to promote the Community number to fans and increase our subscriber count. We stayed true to the exclusive nature of the channel by being the only place for fans to receive content such as first looks and behind-the-scenes videos captured by the embed team. We also gave fans the opportunity to take part in talent Q&As where fans received direct video responses to their questions. We leveraged Community’s unique features like response clustering to respond to fans during the talent Q&As and building interest-based Communities to segment fans by their favorite cast members or what they were most excited to hear about. 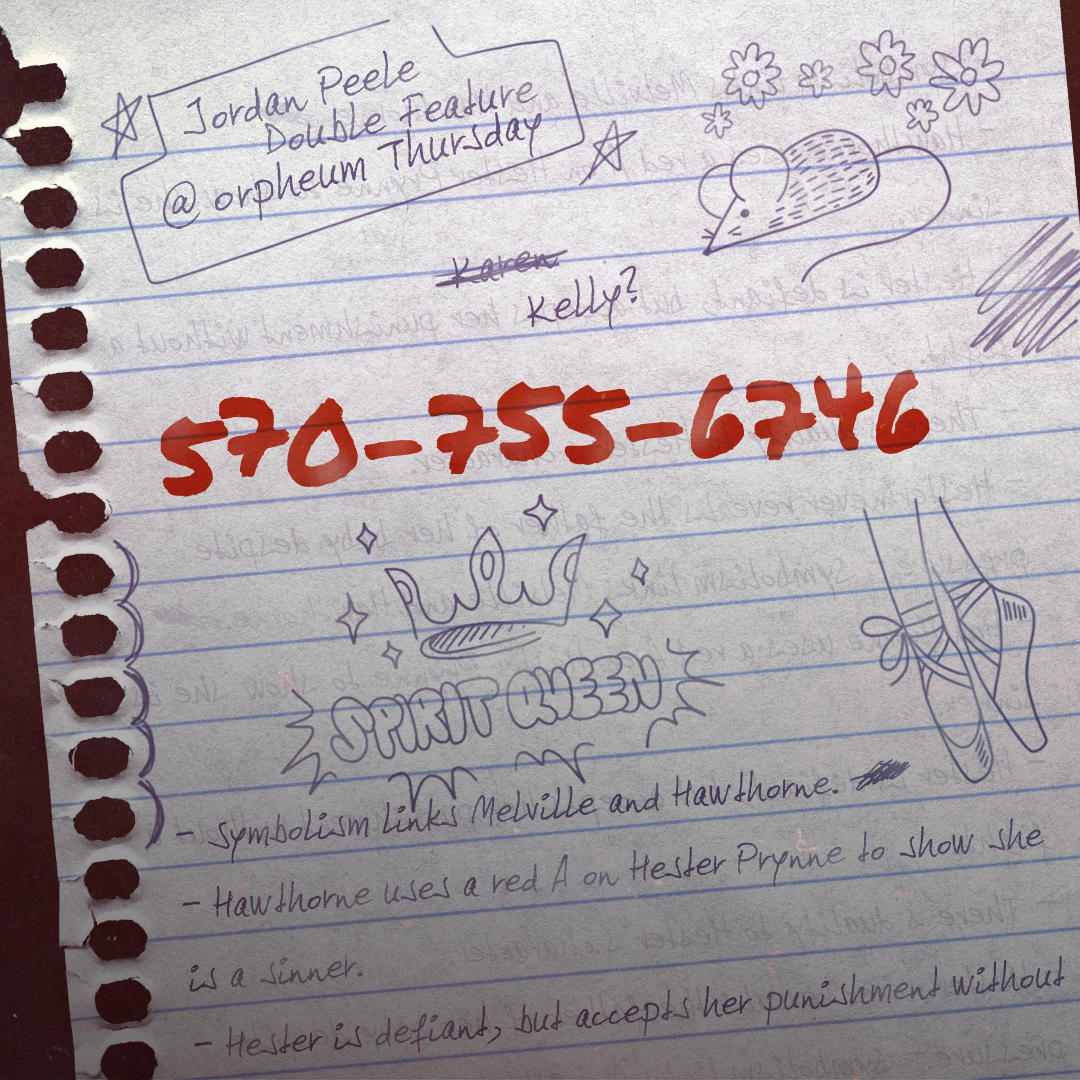 By the end of the PLL: Original Sin campaign, Digital Media Management successfully increased the show’s existing Facebook, Twitter, and Instagram audiences by 600k new followers and successfully grew the total cross-platform audience, which included newly launched accounts such as TikTok, to an impressive 28.4 million followers. Our strategic efforts also resulted in 142.1 million views, 6.2 million engagements, and 228.9 million impressions across all platforms.

With a follower increase of 1.2M for our five Liars and 2.8M for all additional cast members, our talent utilized all provided resources and toolkits and dove head-first into social activations like bi-weekly TikTok and Instagram lives as well as our weekly Twitter Watch Parties to secure themselves as social stars. Not only did the fandom accept them with open arms, but talent’s engagement with fans encouraged them to tweet and post more, getting the hashtag to trend frequently. Our time on set secured trust with talent, opening them up to participate in scheduled weekly activations as well as one-off trending moments to expand reach and continue engaging with fans of the show and talent.

On the Influencer front, Mike’s Mic’s “It’s time to tAlk about Pretty Little Liars: Original Sin” YouTube video was well-received among his audience, receiving 521K+ impressions and 35K+ engagements to date and landed at #23 on YouTube’s trending page. His Bloody Red Carpet recap on TikTok brought an additional 160K+ impressions and 33K engagements.

On Community, we created an acquisition strategy that grew our list tremendously and had an incredibly engaging campaign that fans really enjoyed. The successful campaign execution translated to some of the best engagement rates on the platform in comparison to similar Entertainment brands. Engagement was up by 32.5% and opt out rates were down by 94% across all Community clients, keeping audiences coming back for more.

If this campaign’s success was a secret, we definitely couldn’t keep it.