Naaaiiiiiiled It! Netflix partnered with Digital Media Management (DMM) to re-engage fans of the popular baking competition series, inspiring people to try new things in the kitchen, bond with their loved ones, and laugh out loud at the light-hearted series.

Digital Media Management (DMM) was tasked with executing a creative campaign to engage fans in the latest season of Nailed It!: Double Trouble. The show already had a strong following of dedicated fans, but the new season presented a new challenge – teams! The campaign kicked off with a trailer a month prior to premiere followed by unique assets created by DMM to drive fan engagement and conversation.

Leading with audience sentiment and show knowledge, we capitalized on fan-favorite crew member Wes, creating a specialized supercut asset that appealed to the fanbase. Additionally, we created a multitude of assets such as unique video edits, memes, and highlight clips that highlighted the best moments that the Nailed It! core audience love most about the series. From hilarious cake transformations to the very real and animated judge cake tasting reactions, we created content that fans could enjoy and laugh along with episode-to-episode. We additionally incorporated timely and reactionary content that touched on what viewers were chatting about most, resulting in an uptick in engagement.

Through understanding the Nailed It! Double Trouble fanbase and listening to fan sentiment, DMM was able to create content and copy that spoke to our loyal audience, keeping them engaged throughout the season while also intriguing new viewers with the latest series revamp. Facebook overall had the highest views across platforms, with an 18.4k average, and proved to be a place where casual viewers could come to watch clips of the series. Our clip-forward strategy additionally saw success, as overall videos outperformed static content. By the end of the campaign, Nailed It!’s audience and overall positive sentiment showed that the fans are loyal, consistently ask for more episodes, and desired opportunities to participate in episodes and activities related to the brand. 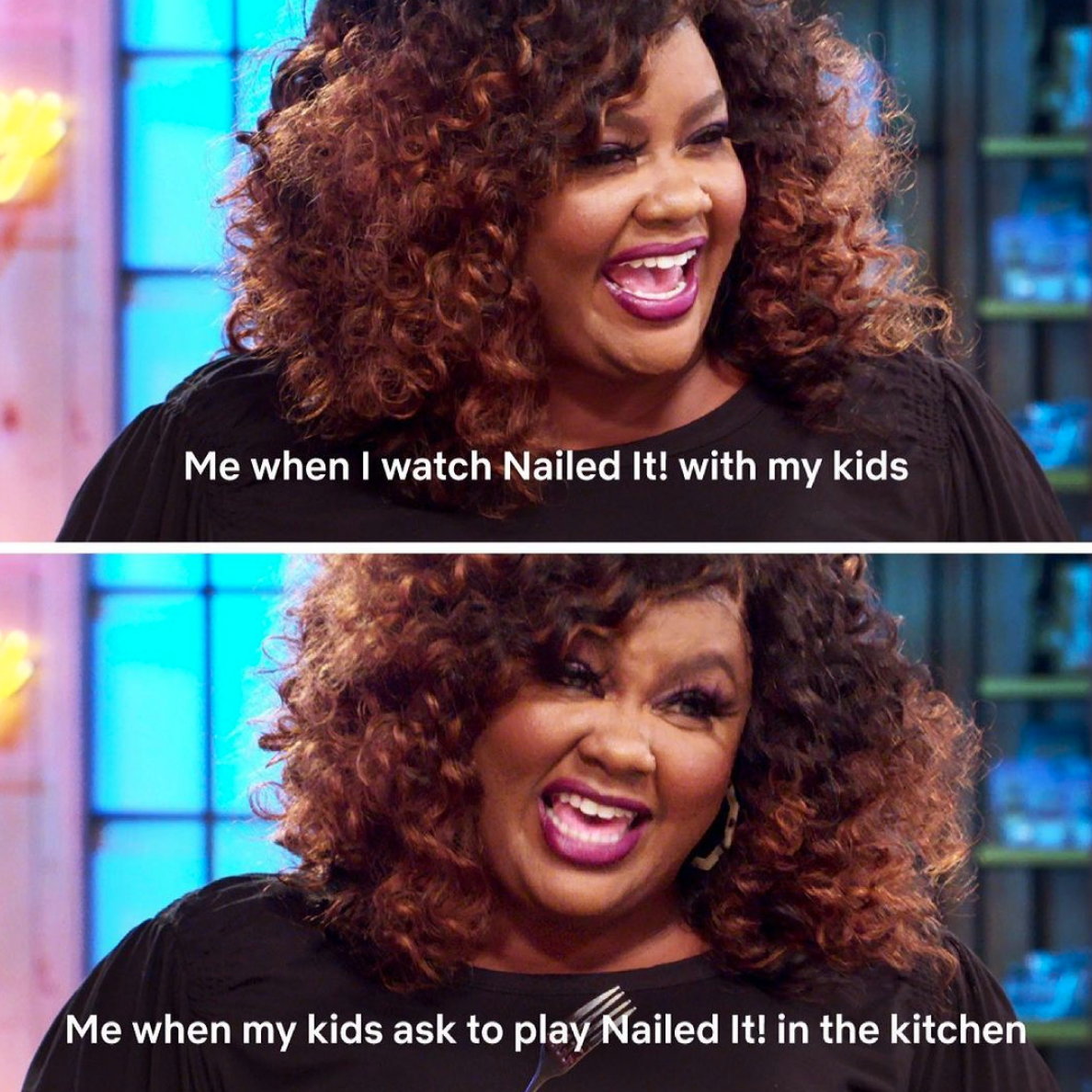