His Dark Materials received positive acclaim from fans, both old and new, throughout the season. By overhauling the creative strategy, integrating social-adjacent activations, and focusing on our community management efforts throughout the season, we became a go-to leading source of His Dark Materials content, despite an existing international show account. Thanks to the accounts’ unique voice and tone that was supportive, cheeky, and knowledgeable, DMM drew in new audiences and engaged those who have been invested in a world that has existed for over 25 years. By engaging weekly through live-tweeting, playfully interacting daily with the series’ loyal fanbase, and providing fans with unique one-on-one interactions, DMM grew the show’s following by 37% across all channels. During the campaign, His Dark Materials became #2 most social Sci-Fi Series across all of TV, and the #6 most social primetime series on premium cable during the season. 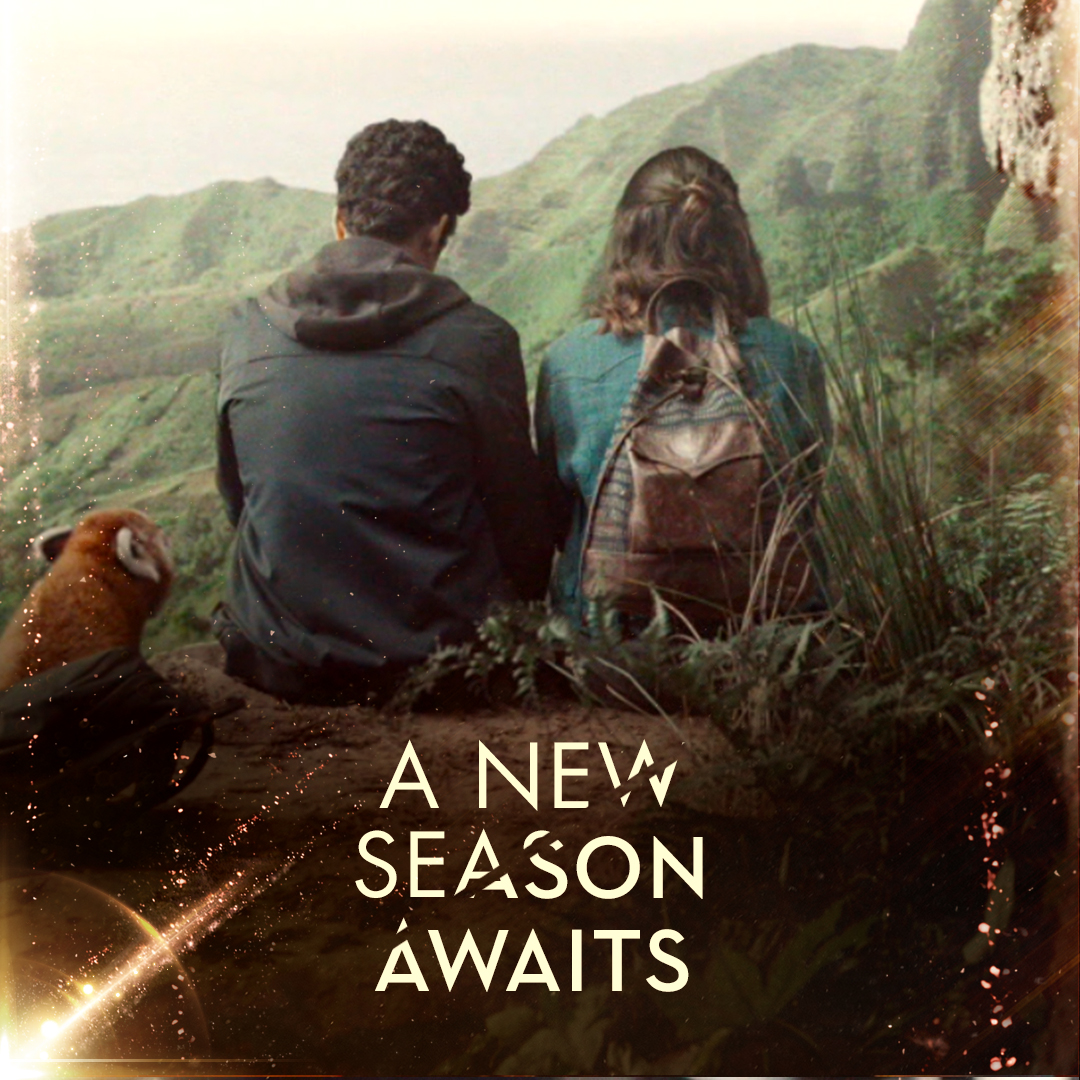